Police officials claimed that the scam could involve misappropriation of GST funds of Rs 100 crore. 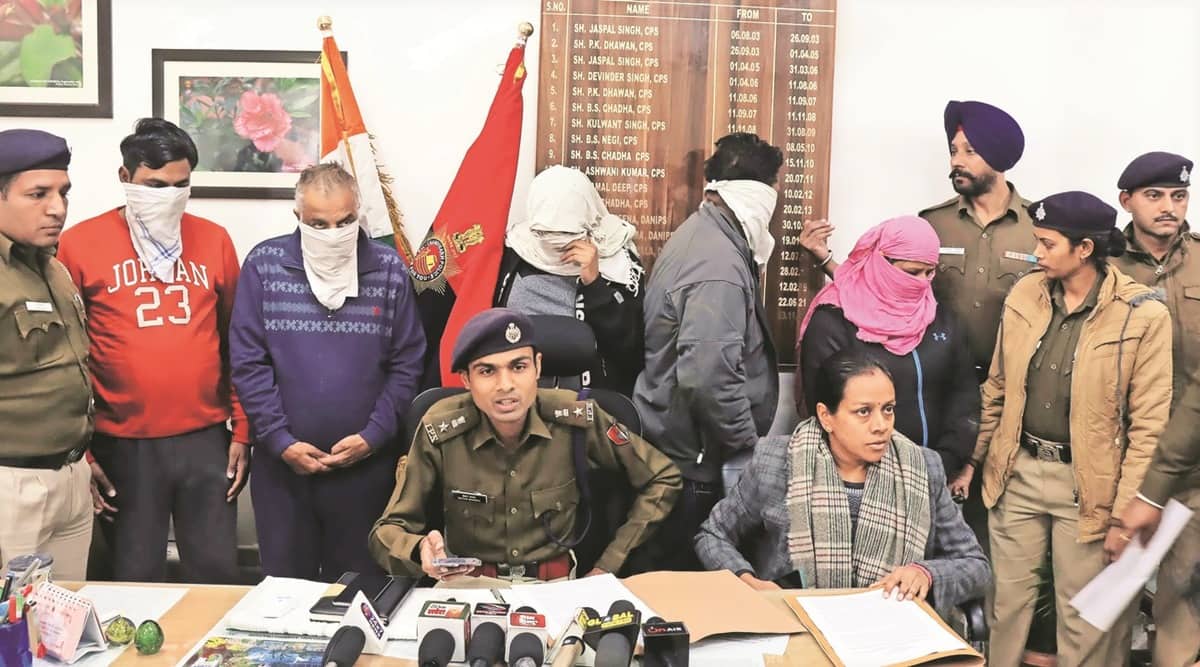 Five people, including a chartered accountant (CA), were Friday arrested in connection with Rs 11 crore GST scam reported in 2019 involving around 100 shell companies.

Police officials claimed that the scam could involve misappropriation of GST funds of Rs 100 crore.

The arrested five included a man, who had been abasconding for the last three years and Rs 30,000 reward was announced on him.

The accused were identified as Ishwar Chand Garg of Sector 45, Yashpal Jindal of Sector 37, Vinay Jain of New Delhi, Sushil Singla of New Delhi, a chartered accountant, and Anuradha Sharma of Khuda Jassu village in Chandigarh. Police said that Rs 30,000 reward was announced on Ishwar Chand.

During the interrogation, it has been established that Ishwar Chand in connivance with Yashpal Jindal ,Sushil Singla and Vicky Jain hatched a conspiracy at Delhi in the office of CA Sushil Singla regarding opening of fake firms and bank accounts to carry out bogus business transactions, thereby claiming GST benefits and causing loss to exchequer.

In pursuance to it, they opened a fake firm of scrap in the name of A K Trading company and prepared fake bills to avail GST refund (in the form of input credit) from government .