BJP-JJP to stake claim to head all 22 zila parishads: Dushyant

The results for the 411 zila parishad wards were announced on November 27. 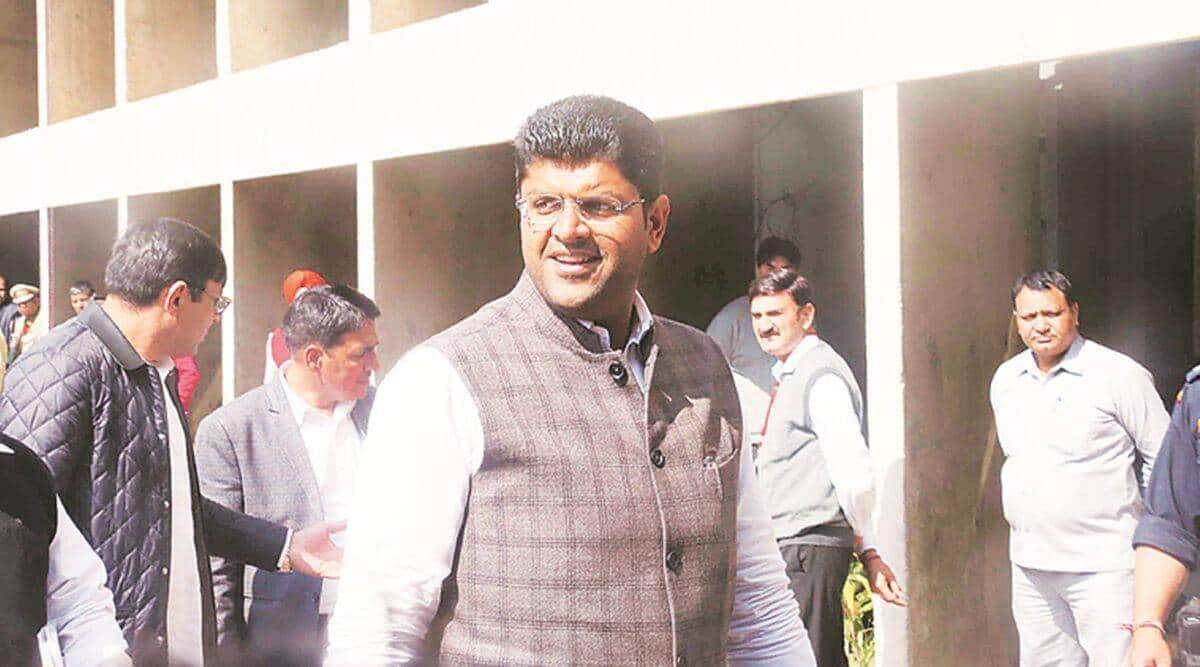 Days after the announcement of zila parishad members’ results, Jannayak Janata Party (JJP) leader and Haryana deputy chief minister Dushyant Chautala announced on Thursday that the BJP-JJP alliance will stake a claim to head posts of all 22 zila parishads in the state.

The results for the 411 zila parishad wards were announced on November 27. The BJP had secured 22 wards out of 102 seats it contested on the party symbol, while the Indian National Lok Dal (INLD) and JJP each won a little more than a dozen seats.

JJP and principal Opposition Congress did not contest on the party symbols.

BJP-JJP alliance and Congress have claimed that most of the winning independents belong to them.

Dushyant Chautala said: “With the Gurgaon zila parishad chairperson’s post reserved for a woman from Scheduled Caste, newly elected member of the parishad Deepali Chaudhary will be the new head of the body there.”

Her father Deep Chand had contested the 2019 assembly elections from Pataudi seat as a JJP nominee.

Indirectly referring to the INLD, the JJP leader said that some people are happy with a win in only one district. The INLD has won 10 out of 24 seats in Sirsa zila parishad election while emerging as the largest party in the district.

Dushyant Chautala claimed that the Bhiwani rally to be held on the occasion of JJP’s fifth foundation day on December 9 would be “historical”. He also said that the BJP-JJP will hold a joint rally in the beginning of 2023.

Taking a dig at Congress, the JJP leader said that infighting is at an all-time high in Congress, “so instead of ‘Bharat Jodo Yatra’, its leaders should focus on the party’s internal issues”.