Those who want brilliant education system in Punjab should vote for AAP: Kejriwal

In the run-up to the Punjab polls, Kejriwal has announced a slew of sops for different sections of the society. 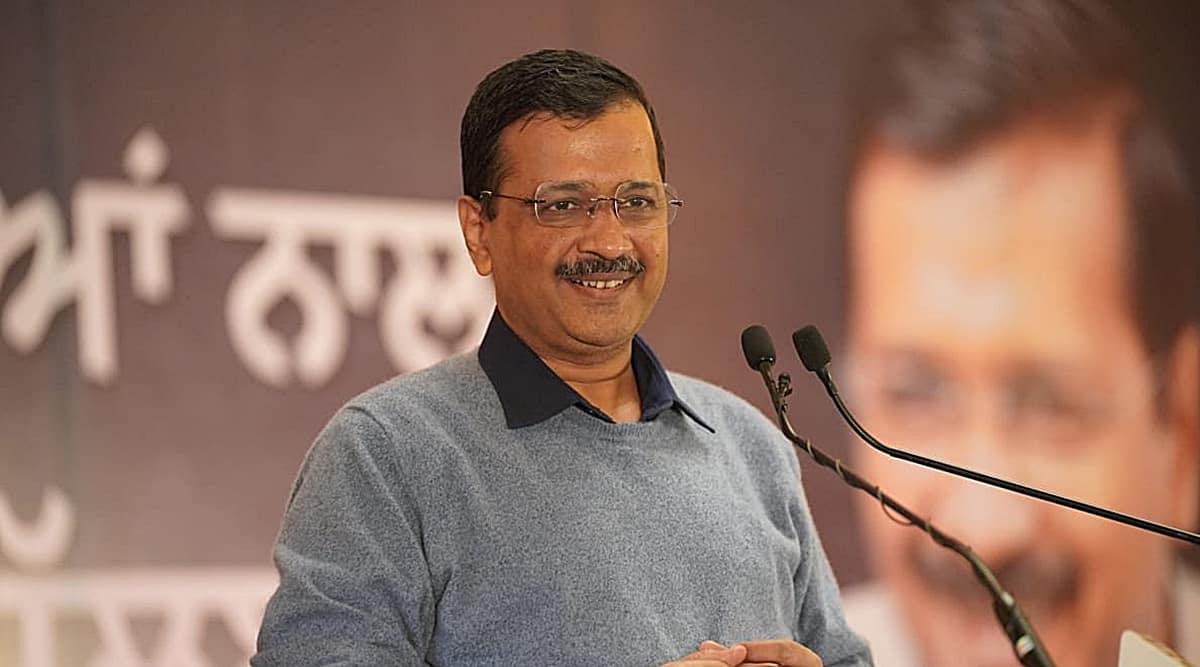 Kejriwal said that everything from the making of ration card to getting electricity and water connection will be taken care of by the government. (File Photo)

Delhi Chief Minister and Aam Aadmi Party (AAP) national convener Arvind Kejriwal on Thursday said those who want a brilliant education system in Punjab, just like in the national capital, should vote for AAP in the 2022 state Assembly polls.

He made these remarks while reacting to Punjab education minister Pargat Singh’s statement that the state’s government schools and education system were better than that of Delhi. He had said that there is a revolution going on in the field of education in the state and the people are happy with the government school system.

In the run-up to the Punjab polls, Kejriwal has announced a slew of sops for different sections of the society.

“Punjab’s education minister is saying that the schools in the state are the best in the country and the teachers are quite happy. Those who are happy with Punjab’s schools and the current education system can vote for the Congress. Those who want a brilliant education system in Punjab, just like Delhi, should vote for us,” Kejriwal tweeted.

Singh had put out a series of tweets targeting Kejriwal, saying his information about the state is “patchy”. “Punjab topped the country in school education in National Performance Grade Index (NPGI) in the most recent survey. Delhi came 6th. Punjab was above Delhi on all 5 parameters — learning outcomes, access, infrastructure & facilities, equity and governance in the survey,” Singh had tweeted.

“Please fill up Delhi schools before worrying about Punjab. Since your infoormation about the state is so patchy, I will like to tell you that we are already in the process of recruiting more than 20,000 teachers by December end. This is in addition to 8,886 teachers who have been regularised already. As many as 1,117 staff members have been promoted and more are on the way.

Meanwhile, reacting to Pargat’s remarks, Delhi deputy CM and education minister Manish Sisodia on Thursday challenged the former for an open debate on the issue of government schools and “dilapidated education system” in Punjab.

Sisodia arrived here on Thursday in connection with the Chandigarh Municipal Corporation elections, where Sisodia refuted the media’s claims about Pargat Singh’s education sector and said that elections should be held in Punjab on the issue of education; because without education, challenges cannot be tackled.