Area under farm fires down 5% this year: Punjab chief secy

"Five per cent less stubble burning area is reported this year in the state with the effective management of crop residue and concerted efforts to sensitise farmers,” Punjab Chief Secretary Vini Mahajan said, as per a government statement. 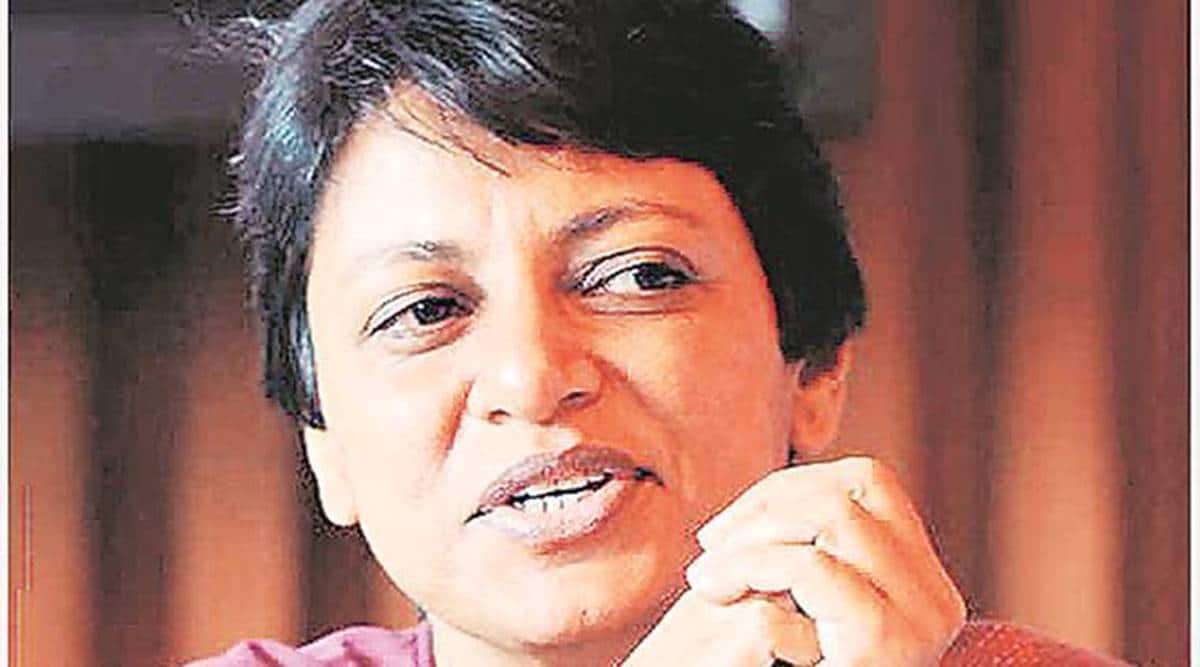 Punjab has so far reported stubble burning over 7.49 lakh hectares, which is five per cent lower than what the state had witnessed in the corresponding period last year, Chief Secretary Vini Mahajan Saturday said

“Five per cent less stubble burning area is reported this year in the state with the effective management of crop residue and concerted efforts to sensitise farmers,” Mahajan said, as per a government statement.

During a virtual meeting with senior officers, deputy commissioners and senior superintendent of police (SSPs) here, Mahajan expressed satisfaction over the steps taken by the state government to end the hazardous practice. She directed officials to further intensify their efforts to eradicate the menace.

Mahajan said 137.89 lakh metric tonnes of paddy has so far arrived in the mandis, which is 33 per cent higher than the previous year.

She said the districtd administration should enforce the instructions strictly to ensure zero stubble burning in coming days. “The total straw burning area this year was 7.49 lakh hectares as compared to 7.90 lakh hectares last year, which is 5.23 per cent lower,” she said.

Additional Chief Secretary (Development) Anirudh Tewari informed Mahajan that on October 30 this year, 2,799 cases of straw burning were reported as against 3,135 last year.

Taking stock of the procurement, lifting and payment for paddy, the chief secretary was informed that of total Rs 22,753.44 crore, payment of Rs 22,506.10 crore has been made to farmers so far.

Meanwhile, reviewing the Covid-19 situation, the Chief Secretary said as all the government offices are now working with 100 per cent staff, thus it is need of the hour to increase RT-PCR testing. “The number of Corona cases in the state has come down just because of the large scale testing being done,” she said, adding that more tests should be conducted in crowded areas and offices.