This comes ahead of the elections to three municipal corporations and 32 councils and nagar panchayats in Punjab slated for December 17, 2017. 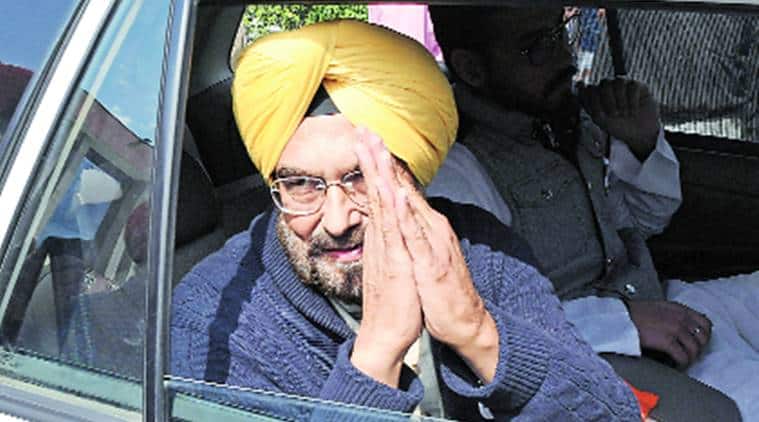 The MLA said even in carrying out development works municipalities are playing party politics. If the Mayor and the majority of councilors in the corporation/council belong to one party, wards electing people of other parties are starved of funds. “Sadly, we have politicized even development works. I am surprised why traditional political parties have not raised the issue of the need for non-partisan MC polls,” he said.

Sandhu added that in most countries abroad, including the US and Canada, municipal polls to most cities are not on party lines. In places where city council polls are held on party lines, the local parties are completely different from their national counterparts, he said.

The MLA said many retired officials, academicians, artists, women, and youth wish to work at local level in non-partisan manner but due to politicisation they keep away from the fray. “50 per cent seats have been reserved for women in the MC polls. Do 50 per cent women really take interest in politics? The answer is no. Yet, women in general are more concerned about their street, road, cleanliness, security, park etc. But they are not into politics. Result is that in the name of women candidates, in actual effect, their husbands play politics. If you keep political parties out, more “real” women will come forward to contest MC polls,” he said.

Sandhu argued that that if mainline political parties are not into MC polls, less money will be spent. “Now the spending limit for corporation polls for each candidate is Rs 2.5 Lakh and for Class III cities it is Rs 1.20 Lakh and for nagar panchayats the limit is Rs 85,000. But in actual effect the money spent is much more. Get the political parties out, and spending will reduce,” he said.