Kunwar Vijay Pratap, who resigned as chairman of the committee on government assurances, has been upset with the Punjab government over the inaction on the Bargari sacrilege issue. 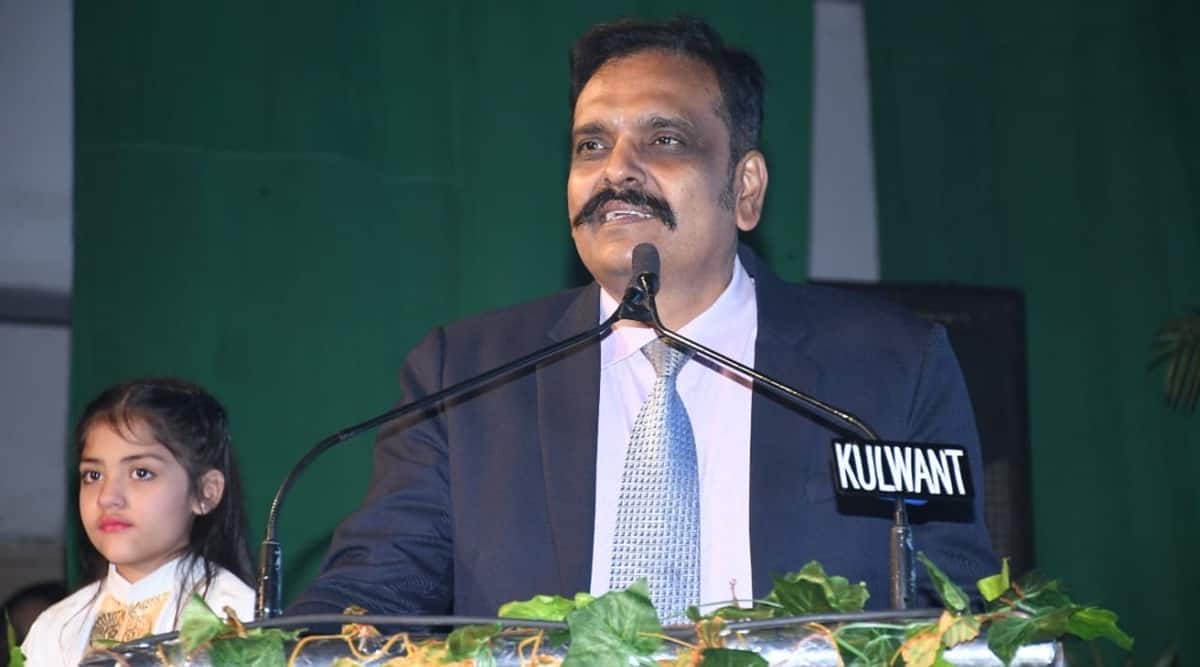 In an embarrassment to the Aam Aadmi Party government in Punjab, party MLA from Amritsar (North) Kunwar Vijay Pratap has resigned as chairman of the committee on government assurances of the Vidhan Sabha. While Pratap sent his resignation to Speaker Kultar Singh Sandhwan via email on Tuesday night, it is yet to be accepted, sources said.

Pratap has been upset with the government over the Bargari sacrilege issue and has made his displeasure known on quite a few occasions.

The latest provocation, sources said, was that he, as chairman of the assurance committee, had summoned a meeting of Chief Secretary Vijay Kumar Janjua, Home Secretary Anurag Verma and DGP Gaurav Yadav to enquire into the status of the SIT report on the sacrilege issue and its progress as the government had assured action in Vidhan Sabha. However, the January 20 meeting had to be cancelled as the Speaker called another meeting that day.

Then, on Tuesday, the Speaker called a meeting of all Vidhan Sabha committee chairpersons and asked them not to do anything that could leave the government embarrassed. Pratap resigned in the evening.

Last year, Pratap had requested a discussion on the sacrilege issue in the Assembly. During the budget session in June, Pratap said he had moved a call attention notice on the issue but it was not taken up. He said when the Assembly election was going on, there were two main issues, drugs and the sacrilege incident. He had urged the Speaker that he be given 10 minutes to brief the House about the sacrilege issue and the events that took place. “The session should be extended by half an hour as several points are such that the public should know and the incumbent government should also know,” he had said. He had also raised a 2020 drugs issue in Sultanwind when 197 kg heroin was recovered and Anwar Masih, an Akali leader, was arrested. However, he was not allowed time.

Later, during the anniversary of the sacrilege incident at Bargari recently, Pratap was vociferous in pointing out that no action was taken even after an SIT had investigated and identified the culprits.