Speaking at an event in Bhubaneswar, Union Electronics and IT Minister Ashwini Vaishnaw said the bills will ensure that the personal data of an individual is not monetised by anyone. 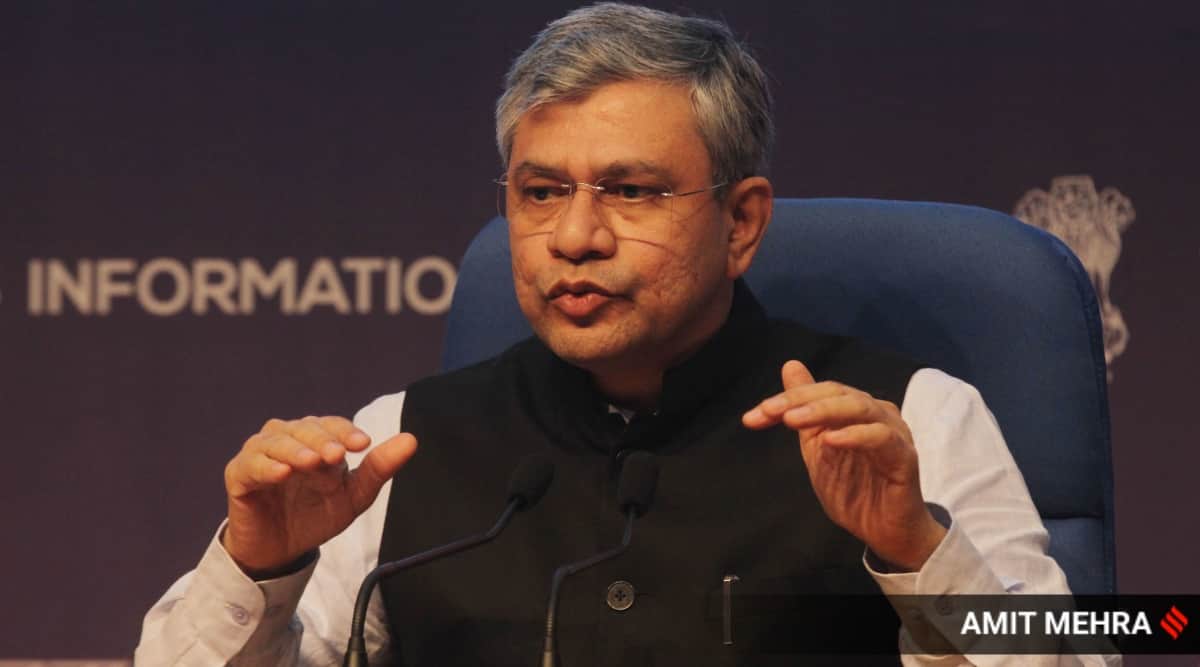 Refuting the state government’s claim that Odisha is neglected by the railway sector, Vaishnaw – who has been elected to the Rajya Sabha from the state – said the Centre has prepared a plan to completely transform the sector. (Express file photo by Amit Mehra)

Claiming that the Digital Personal Data Protection Bill and Indian Telecommunication Bill proposed by the Narendra Modi government will help to curb cyber fraud by around 80 per cent, Union Electronics and Information Technology Minister Ashwini Vaishnaw said a target has been set to pass the two legislations by July-August, 2023.

Speaking at an event in Bhubaneswar, Vaishnaw said the entire telecom industry and the digital industry were guided by the Indian Telegraph Act, 1985, which is a 137-year-old law.

“There has been sea change over the years and the Prime Minister had directed to prepare a comprehensive digital legal framework. As many provisions of the Telegraph Act were stuck in complex legal litigation, we could start rewriting the law only after 2020. Both the bills have been released for public consultation. A committee of the parliament is also vetting the bills. We have targeted to pass the bills by July-August next year,” said Vaishnaw.

The Union minister said the bills will ensure that the personal data of an individual is not monetised by anyone. While the Data Protection Bill outlines the rights and duties of citizens while processing personal data, the Telecom Bill seeks to replace three laws – the Indian Telegraph Act, 1985, the Indian Wireless Telegraphy Act, 1933 and the Telegraph Wires (Unlawful Possession) Act, 1950.

Vaishnaw, who is also the Union Minister for Railways, announced the ministry’s plan to launch a special Jagannath Circuit in line with the Ramayan Circuit under the Bharat Gaurav Tourist Train to help people to experience the rich and glorious Jagannath culture covering prominent places associated with Lord Jagannath.

“We will launch the Jagannath Circuit from the Rath Yatra (annual sojourn of Lord Jagannath) next year. We have prepared a plan to showcase the ancient Jagannath culture, language and cuisine to the entire world,” the minister said. Vaishnaw also assured to run the railways’ premier Vande Bharat Express from Puri soon.

Refuting the state government’s claim that Odisha is neglected by the railway sector, Vaishnaw – who has been elected to the Rajya Sabha from the state – said the Centre has prepared a plan to completely transform the sector. He said fund allocation to the state has also increased manifold after the BJP assumed power at the Centre in 2014.

The minister added that if any state in the country has the potential to become a one trillion economy it is Odisha, while underlining its potential in various sectors.

The Crusades and the World Cup: how a contested past interacts with the present 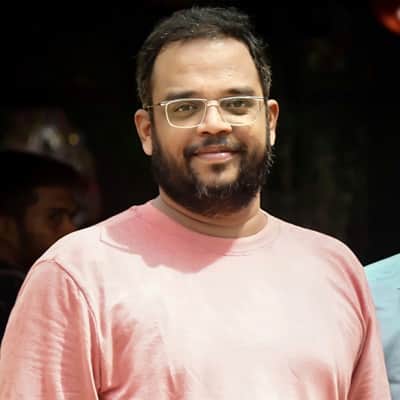 Sujit BisoyiSujit Bisoyi is a Special Correspondent with the Indian Express and co... read more