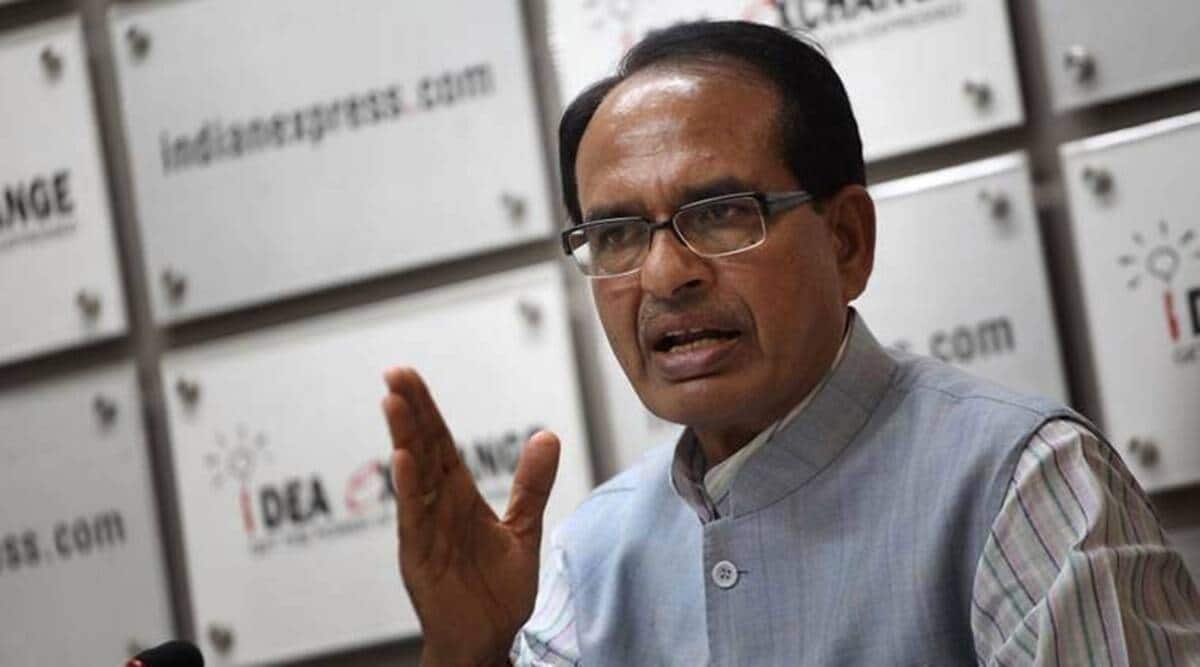 Seven persons have been arrested for allegedly shouting provocative slogans including ‘Pakistan Zindabad’ in Geeta Colony area of Ujjain in Madhya Pradesh, police said on Friday.

The incident took place during an event on the occasion of Moharram on Thursday night, said Ujjain Superintendent of Police Satyendra Shukla.

When asked if the sloganeering was a reaction to the district administration’s decision to ban all public processions in view of the coronavirus pandemic, he said it was not the case.

“We had already talked to the organizers who had agreed not to take out a procession,” Shukla said, adding that the incident was being probed.

A case was registered at the Jivajiganj police station under IPC sections 124 (a) (sedition) and 153 (provocation which can cause riot), a local official said.

Speaking to reporters in Bhopal, chief minister Chouhan said, “We have taken a tough stand on the Ujjain incident. Arrests have been made. The Taliban mentality would not be tolerated at any cost. All necessary steps will be taken.

“Indians are patriots, barring exceptions. But those who support the Taliban mentality or indulge in anti-national activities will be crushed,” he said.