The Ministry of Home Affairs (MHA) revoked the FCRA registration of the philanthropic organisation in December 2021 following a report sent by the Vadodara police. It was the only organisation from the state to lose the registration last year. 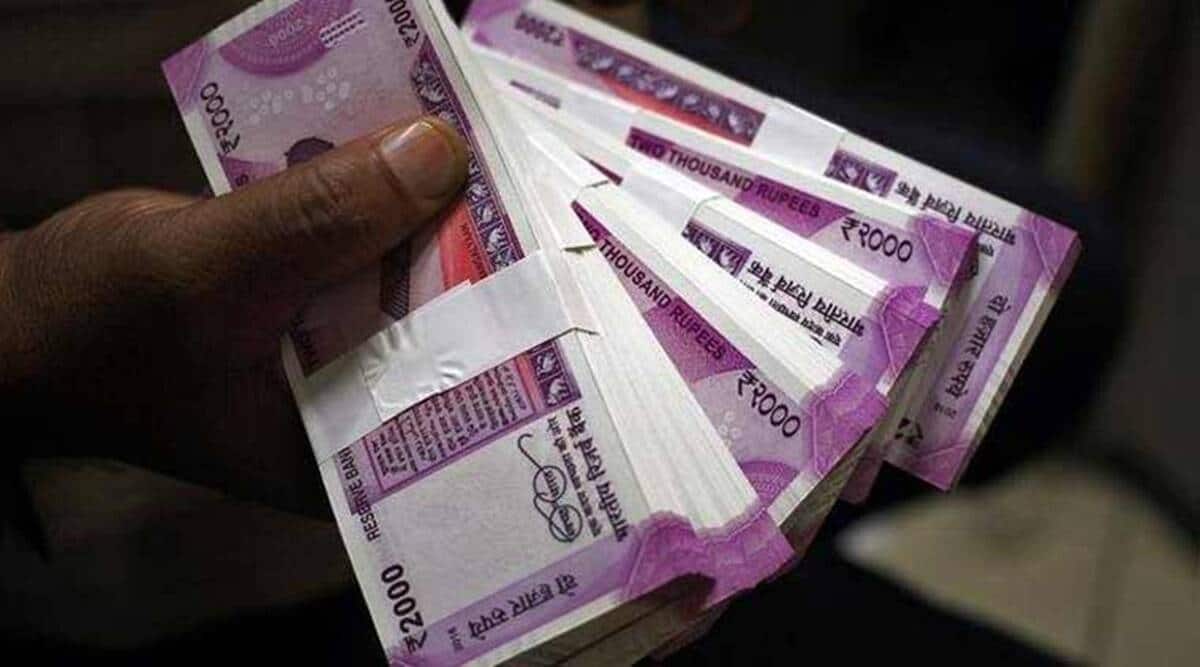 The 1,860-page SIT charge sheet, filed on November 24, has named Fefdawala and Thanawala as wanted in the case and enlists various activities for which the AFMI Trust misused the funds received under the FCRA. (Representative image)

Vadodara-based AFMI Charitable Trust, whose managing trustee has been named in a chargesheet by the Vadodara city police for allegedly siphoning off foreign funds received by the NGO for “illegal Islamic activities”, has lost its Foreign Contribution Regulation Act (FCRA) registration.

The Ministry of Home Affairs (MHA) revoked the FCRA registration of the philanthropic organisation in December 2021 following a report sent by the Vadodara police. It was the only organisation from the state to lose the registration last year.

Meanwhile, the police have also begun the process of issuing a red corner notice against Abdullah Fefdawala and Mustafa Thanawala, the two alleged benefactors of the trust, who allegedly also sent hawala funds to managing trustee Salahuddin Sheikh between 2016 and 2021.

The Vadodara Special Investigation Team (SIT), which began probing the alleged misuse of foreign funds following a case of illegal religious conversion booked by the Uttar Pradesh Anti-Terrorist Squad (ATS) against Sheikh in July 2021, found that the charitable trust siphoned off close to Rs 19 crore of the foreign funds received, mainly from the UK-based Al-Falah Trust and other benefactors. The SIT has also summoned Al-Falah’s Fefdawala, a co-accused in the case involving a trail of alleged hawala transactions of about Rs 60 crore routed through Dubai. However, Fefdawala, a Bharuch-native and currently based in the UK, and the other co-accused, Dubai-based Thanawala, have not responded to the summons prompting the police to begin the process of issuing a red corner notice.

Speaking to The Indian Express, Assistant Vadodara city Commissioner of Police, Crime, DS Chauhan said the police have submitted its report on the misuse of foreign funds by the trust to the Central government. “We have informed the MHA as well as the Intelligence Bureau (IB) about the investigation findings into the misuse of the foreign funds that were meant for the specific purpose of the trust. However, the money was routed to fund various Islamic activities, including illegal religious conversions, construction of mosques, funding individuals for various activities in Kashmir and the areas of the Indo-Nepal border… The IB also must have submitted a second report to the MHA, as is the process, which could have led to the cancellation of their FCRA Registration,” Chauhan said.

He said Fefdawala and Thanawala have also disabled their communication channels. “The two accused did not respond to the summons. They have also disabled their email addresses and phone numbers… Our investigation has revealed that Sheikh also facilitated money to two persons in Bharuch district to execute illegal religious conversions to Islam,” Chauhan said.

The 1,860-page SIT charge sheet, filed on November 24, has named Fefdawala and Thanawala as wanted in the case and enlists various activities for which the AFMI Trust misused the funds received under the FCRA. Of the Rs 80 crore under probe, AFMI Trust, in collusion with IH Kasuwala Firm, siphoned off Rs 1.65 crore by presenting fake invoices issued to the trust, the charge sheet says. Based on the fake invoices, AFMI Trust “knowingly presented accounts of expenditure of Rs 94.65 lakh (of the Rs 1.65 crore) to the government agencies”, including the charity commissioner.

The police have accused the trust of routing the foreign funds to aid the Delhi communal riots in 2020 as well as the CAA protests and “other criminal activities to strengthen Islam”. The trust, the police say, was also involved in the illegal conversion of Hindu community members into Islam.

The police have booked Sheikh and Indian Dawah Centre’s Umar Gautam under various sections of the IPC for promoting enmity between different groups on grounds of religion, race, etc., and doing acts prejudicial to maintenance of harmony (153A), knowingly causing disappearance of evidence of a crime (201), criminal breach of trust (406), forgery (465), forgery of a valuable security (467), forgery for purpose of cheating (471), criminal conspiracy [120(B)], crime in presence of abettor (114).

In August, the Vadodara police had arrested Mohammad Hussain Ghulam Rasool Mansuri, an employee of AFMI Trust’s Muslim Medical Centre, for allegedly destroying a pen-drive containing incriminating details of the trust’s financial transactions. Mansuri has also been named as an accused in the charge sheet along with Gautam and Sheikh, currently in judicial custody in Uttar Pradesh.