Bangalore News Highlights: Get the latest updates on Bangalore traffic, Bangalore weather, the events in Bangalore today and much more in our daily live blog.

Bangalore news Highlights: Visitors at Bangalore’s iconic Lalbagh Botanical Garden will soon get to know more on the origin, species and other details of several trees at their fingertips live, thanks to the authorities’ decision to install QR codes on trees in the next six months.

According to officials of the horticulture department, QR codes will provide information to visitors on the height, width, age, texture, lifespan, and other vital points of each tree.

Meanwhile, the weatherman has predicted a fall in temperature in and around Bengaluru city today. According to the met department’s daily report, mercury levels are expected to be between 20 and 29 degree Celsius in the city on Monday. Rain is very likely in the city, mostly by evening.

After two persons fell to their death from the second floor of a pub in Church Street on Friday, Bengaluru Police said they will instruct building owners to install safety barriers to prevent such accidents.

Rainfall Forecast for next 24 hours in Karnataka

SIT finds gold mortgage documents of over 600 people at IMA office. Most of the documents belong to IMA staff and school teachers. The SIT has found around 50 Kgs of gold.

R Revanna Kumar, who hails from Chickballapur, allegedly tried to slit his throat and wrist inside a restroom next to Room no. 332 of Karnataka’s Legislative Assembly building. A handwritten chit found alongside other several documents he was carrying demanded a rise in minimum wages, the police said.  The 44-year-old man was rushed to Bowring hospital where he received first aid

Police to act against pubs violating safety of customers

Following the death of  two persons who fell off the  second floor of a pub located in Church Street, in Bengaluru on Friday night, the police are taking looking into the safety regulations and procedures in pubs and bars in the city.

Speaking to Indianexpress.com, D Devaraj, DCP (central), said, “we will soon have a meeting with pub and restaurants owners and also with the civic agencies to  avoid such accidents. We are coming up with specific suggestions to improve safety.”

A 22-year-old singer and dancer who fractured his spinal cord while attempting a stunt for popular mobile app TikTok recently died at a Bengaluru hospital on Sunday.

Held a press conference at Vidhana Soudha today along with Shri @viveksreddy9 & Shri @sprakaashbjp demanding a CBI probe into #IMAScam. The state govt is engaged in a massive cover up and is in HIDE, SUPPRESS and FORGET mode. #IMAFraud is the Saradha Chit Fund Scam of Karnataka. pic.twitter.com/GUDvIklH7w

SIT chief Ravikanthe Gowda reacts on Mansoor Khan’s video, says police are ready to give protection to the accused and his family members. He adds that they know the whereabouts of Khan but won’t reveal it since the probe is underway. 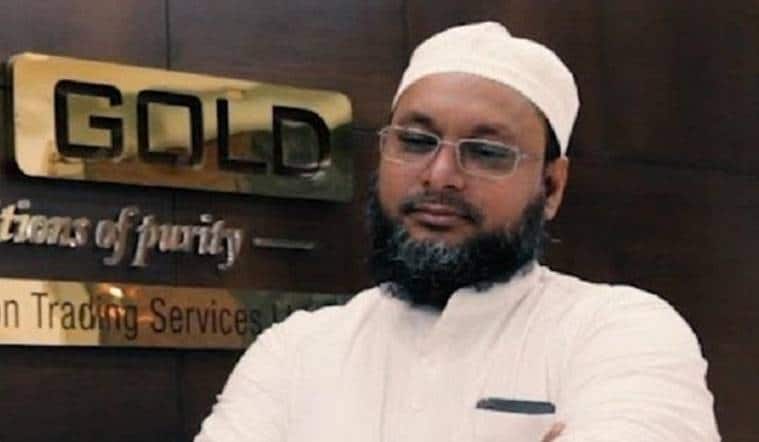 Pointing fingers to security arrangements at Vidhana Soudha in Bangalore, a man tried to commit suicide on the third floor of the building. Identified as R. Revanna Kumar hailing from Chickballapur, the man tried to slit his throat in a restroom next to Room no. 332 of Vidhana Soudha. Police officials rushed to the spot to take the 44-year-old man to a nearby hospital. 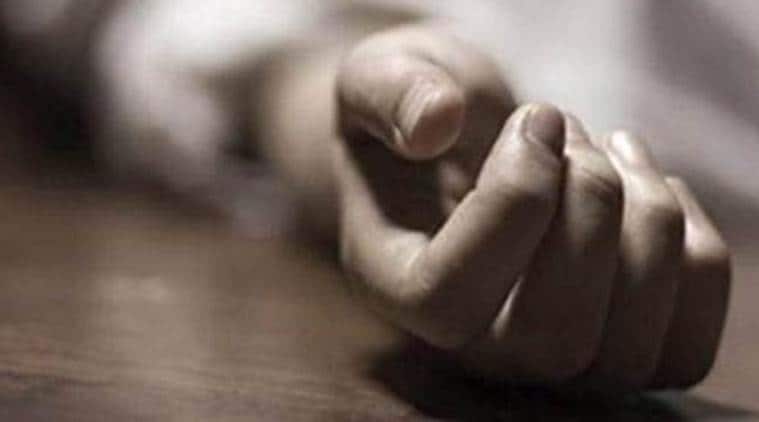 Several areas including Ejipura, Balaji Nagar, Thigalarapalya Main Road, Madhura Nagar and Varthur face power cuts. According to BESCOM officials, the power has been switched off for maintenance works. Power will be restored by 3.30 pm

As private inter-state bus operators from #Kerala are on an indefinite strike protesting alleged "harassment of motor vehicle departments", the Karnataka State Road Transport Corporation will operate 4 extra buses from Bangalore - one each to Ernakulam, Thrissur, Kannur and Palakkad. 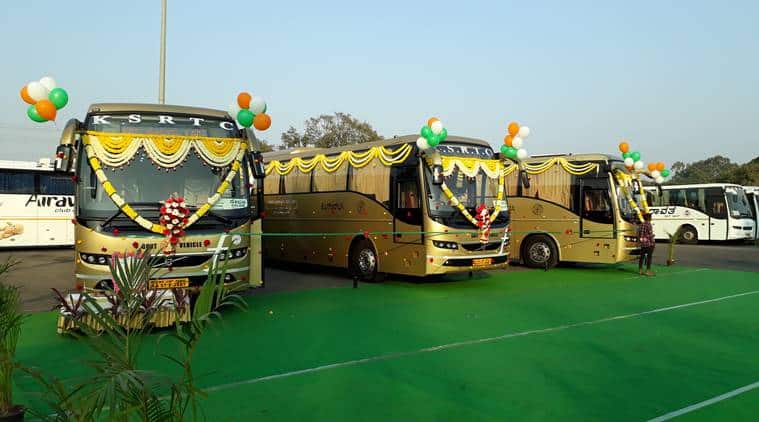 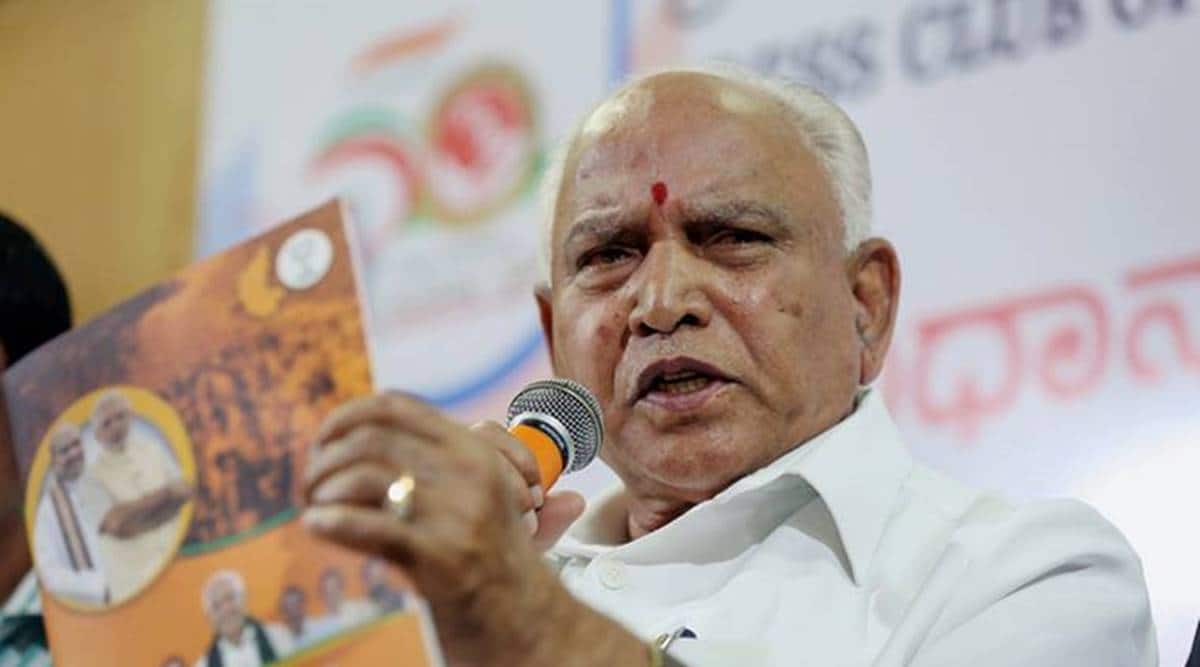 Karnataka Deputy CM G Parameshwara laid the foundation for a speciality eye hospital in Arasapura, Korategere on Monday. He also inaugurated an eye camp at the venue.

Inaugurated an eye camp and attended the foundation laying ceremony of a speciality eye hospital by Project Vision group in Arasapura of Korategere taluk.

More such private orgs should contribute to developmental work and join the govt in taking quality public services to all. pic.twitter.com/LY5FCqU9fT

The demand for an intercity train on the Hospete-Bengaluru route via Ballari, Guntkal has been on since quite some time now. The online movement for the same requesting Railways MoS Suresh Angadi has been intensified now with more people joining the bandwagon.

Three members of a family including two women were killed and two others injured when the car in which they were travelling crashed into a tree in the early hours of Sunday at Magadi in Ramanagara district, police said. "A family of five was on the way from Sripathihalli in Magadi to Kunigal when the car crashed against a tree at a turning near Huchcha Hanumegowdanapalya village. The driver probably failed to judge that there was a curve," Ramanagara Superintendent of Police Chetan Singh Rathor told PTI. The injured have been admitted to a private hospital, he added.

Mandya MP Sumalatha remembered her husband and former politician and actor Ambareesh on Monday as the day marked seven months since his death. "7 months .. You were , are & always will be.. The centre of our universe The memories which make us laugh & cry The force which sustains our very life Miss you every moment," Sumalatha wrote on Twitter posting a family photograph.

7 months ..
You were , are & always will be..
The centre of our universe
The memories which make us laugh & cry
The force which sustains our very life
Miss you every moment
💓💓💓💓💓💓💓💓💓💓💓💓 pic.twitter.com/z9Xj2b4hcr

Bengaluru city police arrested a 50-year-old Pakistani woman for overstaying her visa and for forging documents. Identified as Shabana Nasira residing in Siddapura, she held Indian citizenship before moving to Pakistan after marrying a Pakistani man. Interestingly, during her stay in India, she got an Aadhaar card, Voter ID, Ration Card, PAN card and other documents. The police is investigating the matter now.

Average air quality in Bengaluru is 'moderate'. At 9.30 am, PM 2.5 (Fine Particulate matter) is at an 'unhealthy' level if you are near Brigade Road, BTM Layout or Peenya. The same is at 'moderate' levels near Koramangala, Srirampura, and Ulsoor. 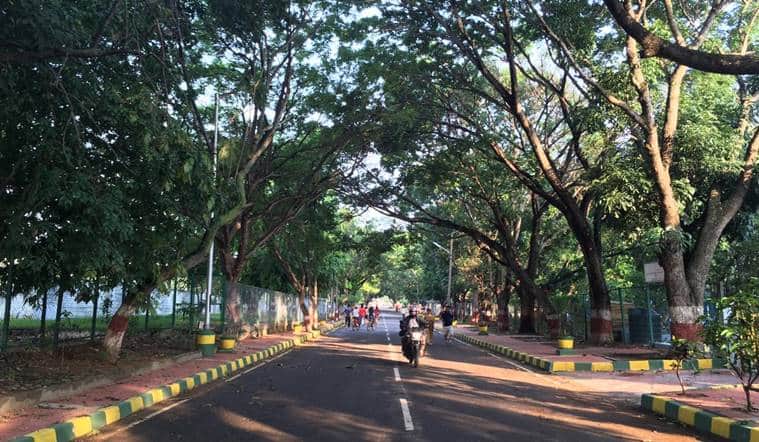 Five Bangalore girls will be travelling to Lyon later this month to take part in Festival 19, a 10-day event that will bring together disadvantaged youngsters from across the globe. Festival 19, which coincides with the ongoing FIFA Women’s World Cup in France, seeks to empower women and girls through football.  Parimala Honappa, Raksha Ramesh Kumar, Shylaja Naganoor, Divyashree Nanjappa and Sana Farheen are among one of the three delegations from India. Around 40 such delegations from 35 countries will feature in the event. 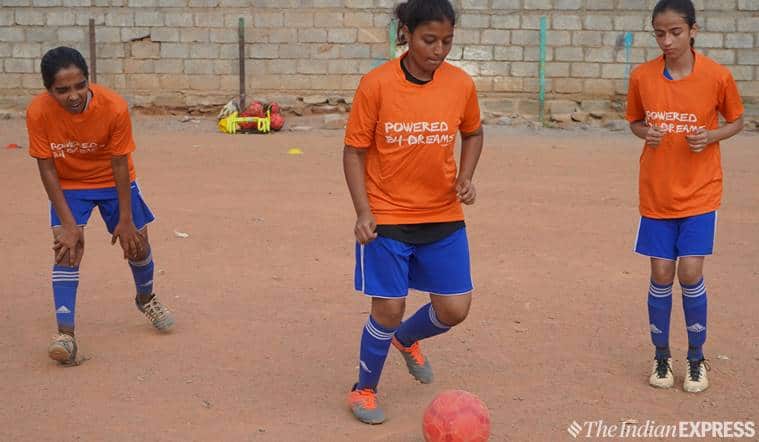 Meanwhile, five Bangalore girls will be travelling to Lyon later this month to take part in Festival 19, a 10-day event that will bring together disadvantaged youngsters from across the globe. Festival 19, which coincides with the ongoing FIFA Women’s World Cup in France, seeks to empower women and girls through football.

At the same time, two persons died after falling off the second floor of a pub located in Church Street, Bengaluru on Friday night. The victims have been identified by the police as Pawan, who worked with a leading newspaper in the city, and Vedha, who worked in a private IT firm.

In another incident, a joyride turned harmful for four people after a ride in Bengaluru’s Wonderla amusement park malfunctioned. The news came to light Friday afternoon after a video of the mishap went viral on social media.

Here are a few contacts that might come handy for you in emergency situations: BBMP Control room: 080-22221188 In case of power disruptions, contact BESCOM: 1912. If the water supply is hit at your area, contact BWSSB: 1916