Bangalore news highlights: Get the latest updates on Bangalore traffic, Bangalore weather, the events in Bangalore today and much more in our daily LIVE blog

Bangalore news highlights: The special investigation team probing the IMA scam has sent a request to Interpol to issue a Red Corner Notice against Mansoor Khan of IMA. If issued, it would be given to all countries and airports that there is an extradition request against Mansoor Khan thereby preventing his movements.

At the same time, senior Congress leader and Shivajinagar MLA R. Roshan Baig has been suspended from the party. The approval by the High Command was notified to Karnataka Pradesh Congress Committee (KPCC) Tuesday night. According to KPCC’s statement, the action has been taken against him “on account of his anti-party activities.”

Baig had called Venugopal a “buffoon”, Siddaramaiah “arrogant” and Gundu Rao a “flop show” and blamed them for the poor showing of the party in Karnataka in the Lok Sabha polls.

Moderate rainfall with winds lashed the Central Business district on Wednesday evening. According to BBMP control room, there was no rain-related damage in the city. 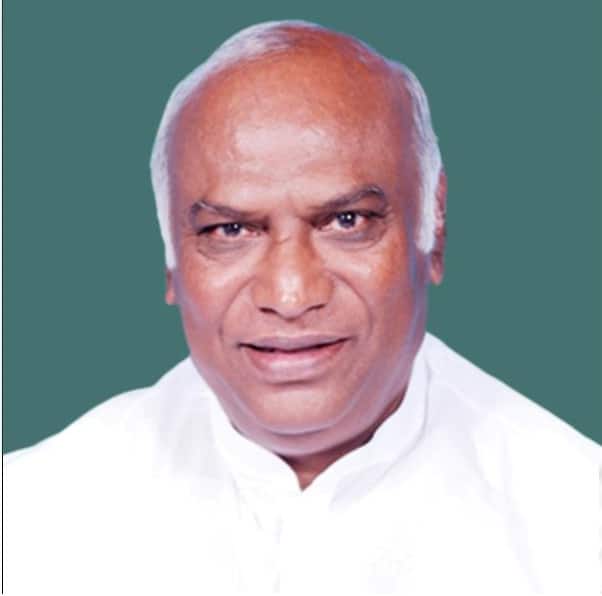 In a relief to many environmentalists and activist groups in Bengaluru, the Karnataka government on Tuesday informed the High Court that it had dropped the controversial steel flyover project.

The project, proposed by the Bangalore Development Authority (BDA) between Basaveshwara Circle (Chalukya Circle) and Hebbal, hit headlines as citizens came out in large numbers to oppose its construction.

Union Minister DV Sadananda Gowda invites all MPs from Karnataka for a dinner in Delhi. Leaders are likely to discuss Mahadayi, Mekedatu and other development issues pertaining to the state. State CLP Chief Siddaramaiah meets AICC Chief Rahul Gandhi in Delhi today to discuss political developments in Karnataka. They were supposed to meet on Tuesday, but the meet was postponed.

Karnataka: Monk duped of Rs 1.73 crore by US woman posing as Army staffer

A Buddhist monk from Tibetan Colony in Mundgod, Uttara Kannada district was duped online by a US woman claiming to be a US army staffer for Rs 1.73 crore.

Karma Kedup (74), the victim, has lodged a complaint at Mundgod police station about the cheating. Since the money involved is more than Rs 1 crore, police have handed over the case to the Criminal Investigation Department.

Police detained members of Karnataka Rakshana Vedike who were protesting against Minister of State Railways Suresh Angadi in Belgaum for taking oath in English in  LokSabha. 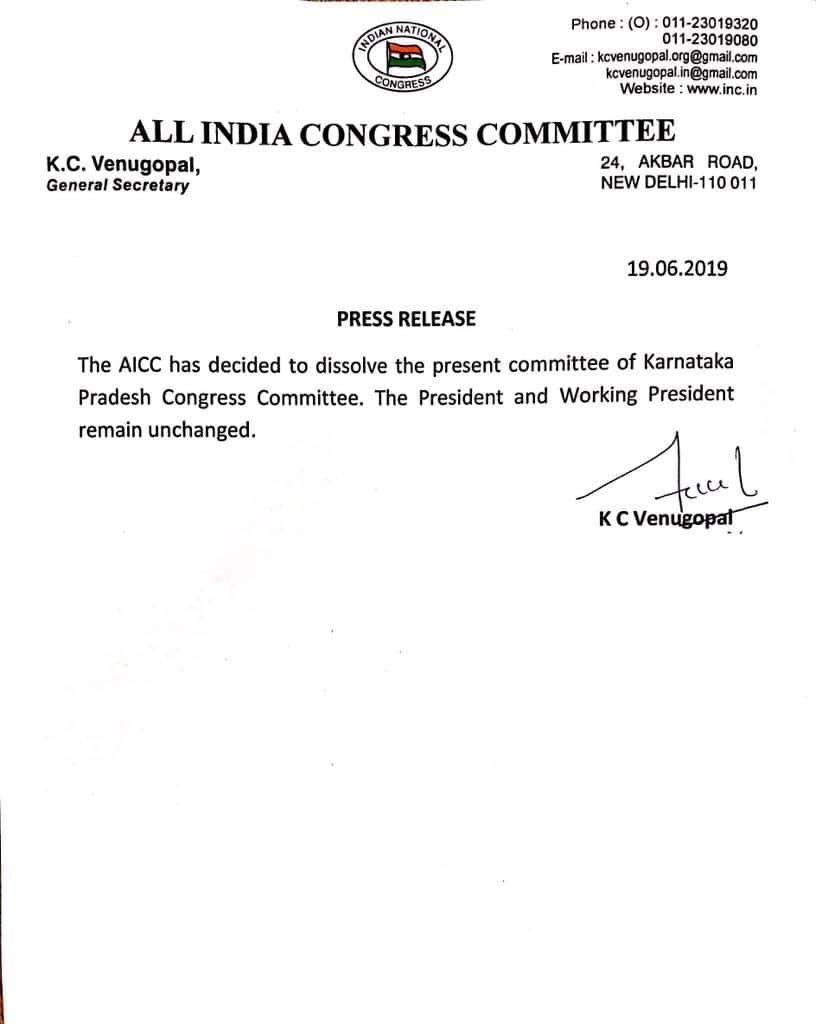 Met with the new BDA Commisioner Dr. N. Manjula in my office today. I wish her the very best to carry forward development works in the city. pic.twitter.com/nvFOK1J3lF

Premier science institution Indian Institute of Science (IISc) Bangalore has continued to secure a spot in the top 200 global QS Rankings this year as well (Rank 184). IISc has achieved the world’s second-best score for research impact, adjusted for faculty size. The institute has achieved a perfect score of 100/100 for QS’s Citations per Faculty metric, and is the first Indian institution ever to see its research cited more than 100,000 times in a five-year period. As a sincere soldier of this party, I had been a grass root worker of this party and graduated from the level of an NSUI worker in the 70s. Being a state politician, I dared to express my true feelings and voiced the opinions of my Congress workers of this very State unit (1/2)

Karnataka Deputy Chief Minister G. Parameshwara visited the construction site of the Sewage Treatment Plant (STP) which collapsed at Jogappa Layout in Nagavara, North Bengaluru, on Monday. He ensured that strict action will be taken against the guilty for negligence after investigation, The DCM also spoke to officials at the spot and inspected the location. It can be recalled that three people were killed and several injured after an under-construction water tank collapsed at the spot. 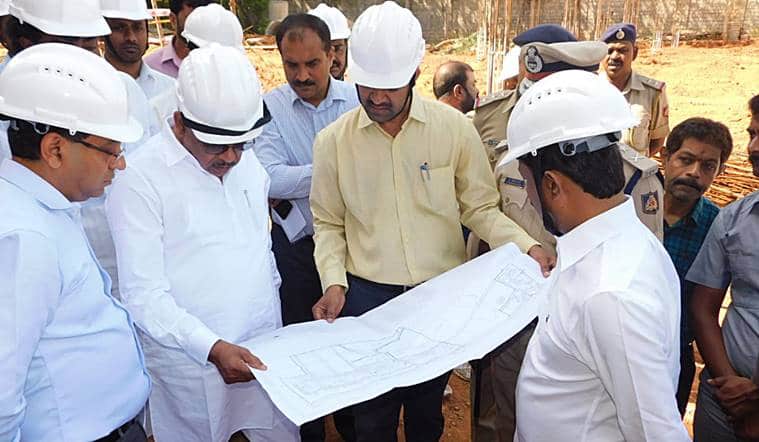 In yet another instance of commuters expressing displeasure over heavy vehicles like trucks and trailers moving around on city roads during peak hours, a person took it to Twitter to enquire Bengaluru Traffic Police on actions taken to avoid the same. "@blrcitytraffic Will there be any control on movement of heavy vehicles in Bengaluru.. can see trucks and trailers blocking main road through the day. No major Indian city allows movement of heavy vehicles during rush hours...! Anyone listening?? @BlrCityPolice @btppubliceye ," the tweet reads.

As many as 21 government schools in Karnataka will offer daily yoga lessons to students beginning this International Day of Yoga. In an initiative spearheaded by the Akshaya Patra Foundation, Yoga for Young aims to give students an option to consider yoga as a career option apart from helping them improve posture, concentration, and overall health. Average air quality in Bengaluru is 'moderate'. At 9.50 am, PM 2.5 (Fine Particulate matter) is at an 'unhealthy' level if you are near Brigade Road or Koramangala. The same is at 'moderate' levels near Srirampura, Ulsoor and Peenya. 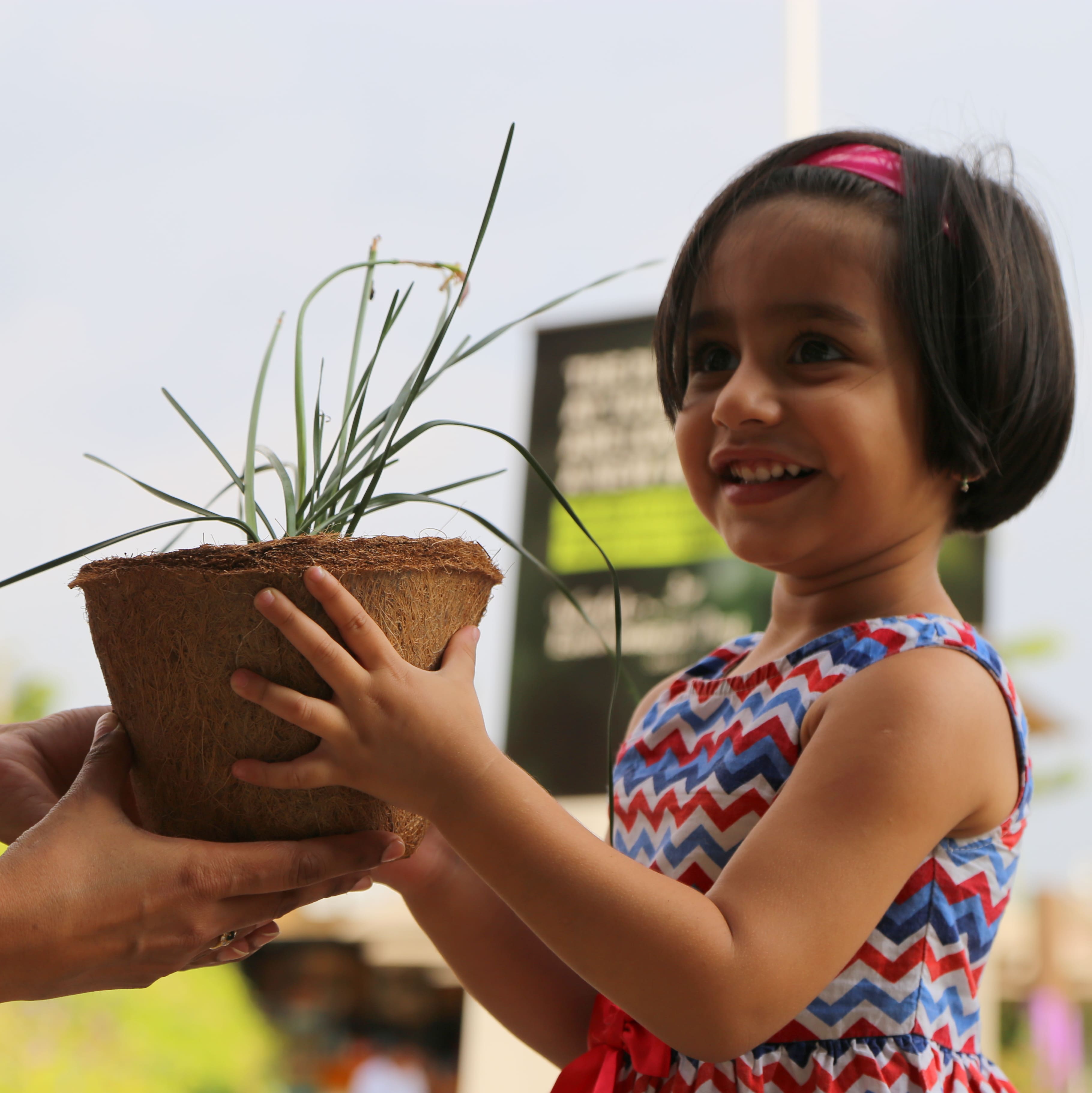 The special investigation team probing the IMA scam has sent a request to Interpol to issue a Red Corner Notice against Mansoor Khan of IMA. If issued, it would be given to all countries and airports that there is an extradition request against Mansoor Khan thereby preventing his movements. Summons issued to Air India crew for fighting on board

Air India has removed a Captain and crew of a Bengaluru-Delhi flight (AI 772) from its rosters for fighting on board in public view. The incident took place on June 17 when the captain allegedly asked the crew to wash his meal container. The matter has also been reported to DGCA. Air India has issued summons to the crew for questioning.

Air India derosters a Captain&crew of AI 772 who fought on board in public view. Incident happened on June 17 onboard Bengaluru-Delhi flight when Captain allegedly asked crew to wash his tiffin.Matter also reported to DGCA. Air India has issued summons to the crew for questioning

The weatherman has predicted light rains in some areas of Bengaluru today. According to the India Meteorological Department's daily report, Bangalore will witness a generally cloudy sky throughout the day. "Maximum and Minimum temperatures very likely to be around 31 and 22 degree Celsius respectively," the report reads. 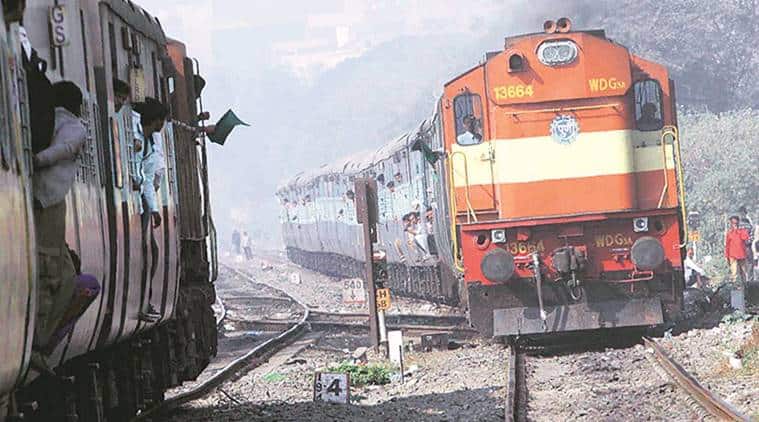 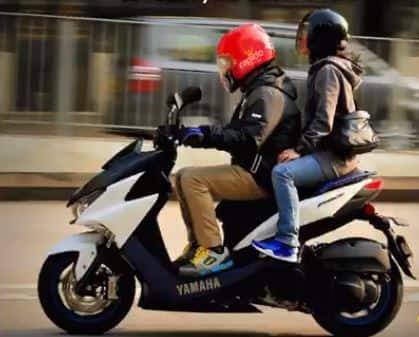 Reacting to Roshan Baig's suspension, Shantinagar MLA N.A. Haris took it to Twitter to say that he welcomes the AICC decision. "I welcome this decision of @AICC to suspend Roshan Baig from the Congress Party. As a senior leader not only did he violate the discipline of the party but worked against the party. His actions are unpardonable.The @INCIndia is committed to work for the people of this country," he wrote on Twitter.

I welcome this decision of @AICC to suspend Roshan Baig from the Congress Party. As a senior leader not only did he violate the discipline of the party but worked against the party. His actions are unpardonable.The @INCIndia is committed to work for the people of this country pic.twitter.com/LDHiLezsYH

At the same time, around 6,900 kilometres of 11kV high-tension overhead lines in the Bangalore Metropolitan Area Zone will soon take an underground route. The development is expected to bring down instances of power disruption and cases of electrocution, according to BESCOM officials.

Meanwhile, Prakash Raj took to Twitter to share an incident that took place in Gulmarg when a woman and her daughter (fans of his) wanted to take a selfie with him. Raj tweeted that the duo approached him for a selfie and he obliged. However, at this point, the woman’s husband barged in and starting abusing his wife and daughter for taking a selfie with Prakash Raj.

Read more: Enjoy your vacation, Prakash Raj tells man unhappy with wife taking selfie with actor At the same time, Belagavi railway station will soon get a second entry gate, thanks to a surprise inspection by Minister of State for Railways Suresh Angadi. In his first surprise inspection in Karnataka after taking over as the minister, Angadi said, “A second entry provision to Belagavi railway station from Shastri Nagar end is necessary to keep up to the needs of the growing city.”