Bengaluru has been certified ODF ++ (Open defecation free) for which it scored 500 points. However, it did not score any point in the Garbage-Free City star rating. 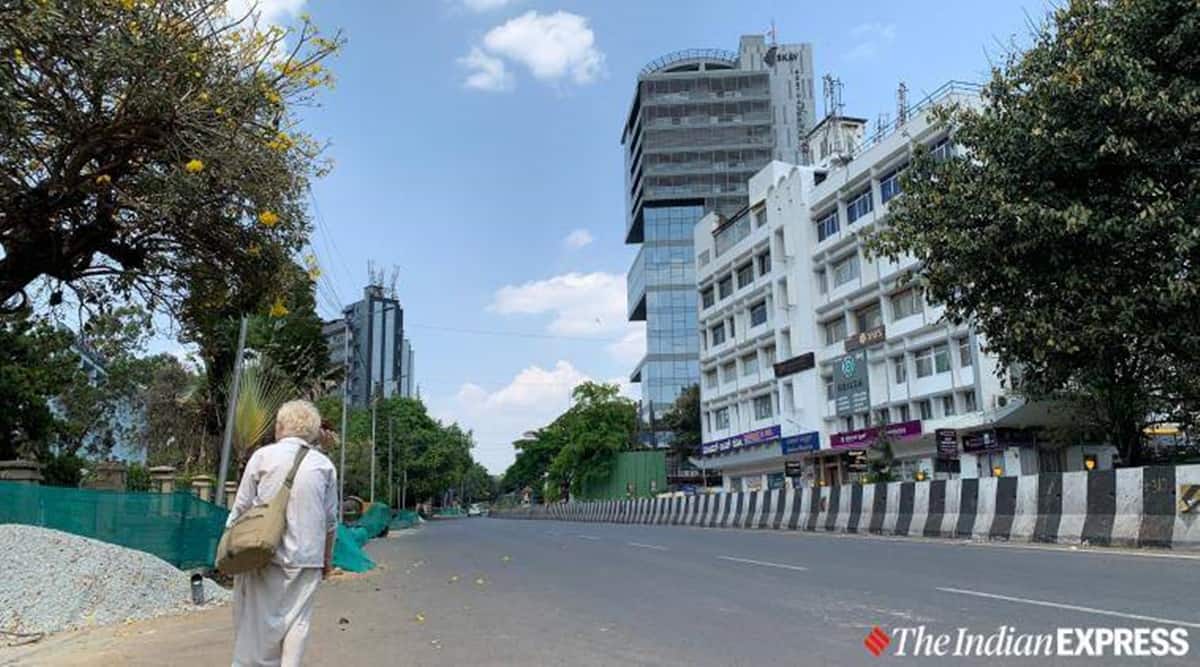 Mysuru was adjudged ‘Best Self Sustainable Medium City’ with a population between 3-10 lakh and also received a 5-star rating under the Garbage-Free Cities category.

In the South Zone, Mudhol was declared the ‘Faster Mover City’ with a population between 50,000 to 1 lakh population. Hosadurga emerged the cleanest city in the 25,000-50,000 population category. It also won the Best City award in the Citizens’ Feedback category among cities with a population of 25,000 to 50,000.

Piriyapatna was adjudged the Best City in the Citizen’s Feedback category among cities with a population less than 25,000.

Hubli-Dharwad was declared the ‘Faster Mover’ mega city among urban local bodies with more than 40 lakh population. Krishnarajendra Nagar was adjudged the Best City under Citizens Feedback category among cities with a population between 25,000 and 50,000.

As many as 4,320 cities were assessed for the survey under various parameters. The data was collected from apps and portals. The assessment was conducted from March 1-31 this year.

Investor Griffin buys rare copy of US Constitution for $43.2 million at Sotheby’s auction