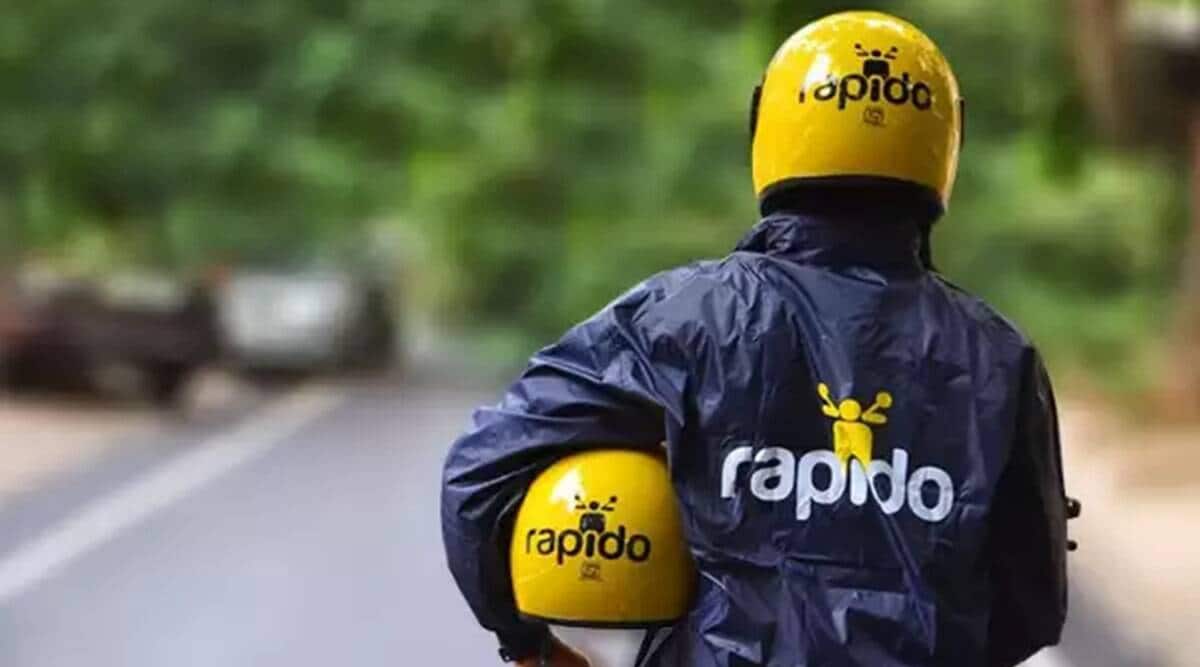 Cops to issue notice to aggregator, will probe vetting.

THE BENGALURU Police will issue a notice to bike taxi aggregator Rapido after they found that one of its riders, who is the key accused in the alleged gangrape of a 23-year-old woman in Bengaluru’s Electronics City last week, was arrested early this year on charges including criminal intimidation and assault, a senior officer told The Indian Express.

The accused, identified as Shahabuddin, hails from Bihar and is settled in Bengaluru, the officer said, adding that the rider’s criminal record raises questions over the company’s verification process. The accused “has been working with Rapido since 2019”, was arrested in January over a fight related to a water dispute and was out on bail within a month, he said.

“It is compulsory for these companies to get a No Objection Certificate (NOC), which they have blatantly ignored. We are issuing notice to Rapido in this regard,” the officer said. The police will also probe whether the NOC process in this case was outsourced to another agency, and verify the documents submitted by the rider, he said.

We are also looking at this case holistically and will see the outcome and direct aggregators to fill the lapses in security protocols.”

A Rapido spokesperson told The Indian Express that Shahabuddin “has been removed from the platform”. “Rapido strongly condemns the action of one of the riders registered on our platform who was booked by the police for assaulting a lady and deeply apologises to the victim who had to undergo such an unfortunate ordeal,” the spokesperson said in a statement.

“We have extended all help to the police and assisted in apprehending the accused. Rapido will continue to extend its full support to the police… Rapido has a customer-first policy and we wish to stress the fact that their security and safety are of the utmost priority,” the statement said.

In January, Shahabuddin was arrested by the Bannerghatta Police under IPC sections 324 (voluntarily causing hurt with dangerous weapons), 341 (wrongful restraint) and 506 (criminal intimidation), the police said.

One of the investigators in the gangrape case said, “We suspect that he has been involved in more crimes of a similar nature and have sought data of the trips that he carried out for Rapido over the past year.”

According to the police, the second accused in the case, identified as Bengaluru resident Arafath, who works in a mobile services shop, had also been arrested earlier this year for allegedly being part of a gang that was preparing to commit a dacoity in the city.

Bengaluru DCP (South-East) C K Baba told The Indian Express that they are probing the case from “multiple” angles and working towards filing a chargesheet. “Besides the crime, there are multiple things in context to safety, which have to be addressed,” he said.

According to the police, the alleged gangrape took place on November 25 after the 23-year-old victim hailed the Rapido bike to reach a friend’s house after attending a party. She was allegedly inebriated at the time, the police said. Shahbuddin allegedly called Arafath over, and both took the victim to the house of another woman whom they knew, the police said.

The next morning, Shahabuddin allegedly made the other woman call the victim’s friend and lie that she had provided shelter to the 23-year-old who had fallen unconscious. Later, the victim complained of body pain and noticed bruises on her body, the police said. She went to a hospital where doctors confirmed that she had been raped, they said. The other woman has also been arrested.

Similar to the business model of cab aggregators, riders who respond to calls on the Rapido app are associates of the company. Recently, the Karnataka High Court had directed the state to not take any coercive action against such aggregators in a case related to a fare dispute.

Transport Department Commissioner S N Siddaramappa told The Indian Express: “There is a stay order from the court, which prevents us from taking action. We have approached the High Court to vacate the stay.”

The Nepal election results: A surge in favour of young faces, fresh aspirations