Who is Raj Bahadur, the Bengaluru bus driver Rajinikanth has dedicated his Dadasaheb Phalke Award to?

Bahudur, a 76-year-old retired Bangalore Metropolitan Transport Corporation (BMTC) driver and a resident of Chamarajpet, is one of the few who identified and encouraged Rajinikanth in the early days and pushed him to join cinemas. 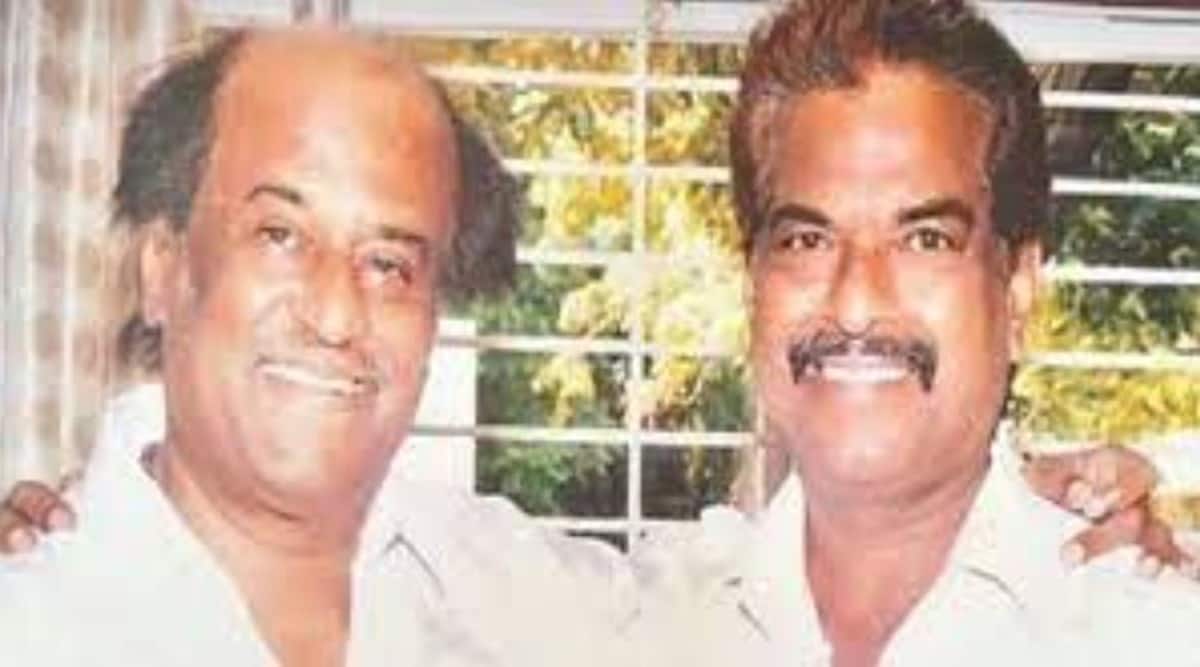 “My friend in Karnataka, bus transport driver, my colleague – Raj Bahadur. When I was the bus conductor, he identified the acting talent in me and encouraged me to join the cinemas,” remembered Rajinikanth during his speech after receiving the prestigious Dadasaheb Phalke Award, India’s highest film honour. But who is Raj Bahadur?

P Raj Bahudur, a 76-year-old retired Bangalore Metropolitan Transport Corporation (BMTC) driver and a resident of Chamarajpet, is one of the few who identified and encouraged Rajinikanth in the early days and pushed him to join cinemas. Raj Bahudur worked at Bangalore Transport Service (BTC) before it became a corporation and Rajinikanth was a conductor then.

Minutes after Rajinikanth received the award, a happy Raj Bahudur was getting ready to pack his bag to go to Chennai to meet his friend. “It was not necessary for him to take my name while he was receiving the prestigious award. It shows his integrity, humbleness and the fact that he did not forget his journey. He never forgets his friends as they were the one who encouraged him. Even if he meets his relatives, he makes it a point to meet his friends whenever he comes to Bengaluru,” Raj Bahadur told the media.

Speaking about his 50-year-old friendship with Rajinikanth, Raj Bahudur recalled that he met Shivaji Rao Gaekwad (Rajinikanth) in 1970 when he joined as a conductor. Raj Bahadur had joined as a driver.

He said, “Although he was a conductor like many others, he definitely had a spark. We used to watch him act in dramas organised by the employee’s association where he would always play the main role. He was really exceptional in acting. But he never dreamt of being an actor. Once, I told him that he has all the talent and ability to be an actor in movies. He was not interested in entering movies but I pushed him. Eventually, he was sent to Chennai for training in Madras Film Institute.”

“In one of the programmes, Rajini acted in a drama and legendary Tamil director K Balachander was the chief guest,” Raj Bahadur said.

Rajini came to Bengaluru and told me that Balachander asked him to learn Tamil but did not say anything else. I told him, if such a big director has said it there is something ahead. As I know Tamil, from then onwards, we decided to speak only in Tamil. In the next two months, Rajinikanth was able to speak Tamil fluently,” he said.

“Next time when Rajini met the director, Balachander told him that he had a role but said since he does not know Tamil, it would not be possible to cast him. Immediately, Rajini replied to him in Tamil saying he knew the language and Balachander was stunned by his ability of learning the language in just two months. And he got the role in Apoorva Raagangal in 1975. Since then, he never looked back and the rest is history,” Raj Bahadur said.