The possibility of felling of huge number of trees and impact on forest land in Jarakabande Kaval and six water bodies has raised concerns from environmentalists and citizens of Bengaluru, the NGO said. 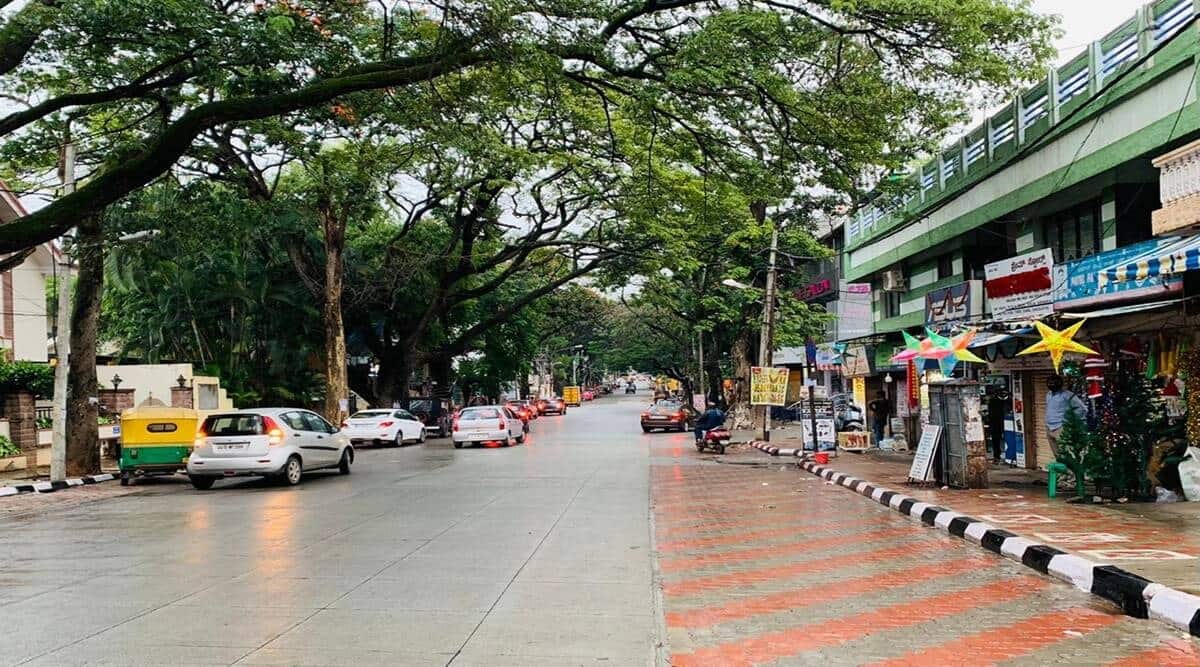 Bengaluru had already set the record for the wettest year ever by October.(File/Representational)

Claiming that around 33,000 trees will be axed for the proposed Peripheral Ring Road (PRR) project, an NGO has sought a detailed project report from the Bangalore Development Authority (BDA).

In the memorandum to BDA chairman, S R Vishwanath, the NGO Namma Bengaluru Foundation (NBF) also demanded that an Environment Impact Assessment (EIA) should be conducted before the project is implemented.

Vinod Jacob, general manager, NBF, said, “We are not against infrastructure or development, but the project must have a holistic approach with public consultation without causing major climate changes to the local environment. There must be an eco-friendly approach in building infrastructure. We have asked them to consider our plan to build a better ‘Namma Bengaluru’ protecting the ecology and biodiversity of the city.”

“The PRR has the potential to become an economic corridor much like the Outer Ring Road (ORR) over the years and will also improve connectivity. Existing micro-markets like Whitefield and Electronic City will also see interest because of the improved connectivity,” NBF said in a press release.

Explaining that PRR might ease traffic on ORR, the NGO said that with around 10,000 heavy vehicles using it daily, Bengaluru’s ORR is facing pressure from the growing real estate around it and the new Kempegowda International Airport also pushes vehicular traffic into it.

It, however, added, “Though the PRR is the need of the hour to ease traffic, the major drawback of this project is the felling of approximately 33,000 trees for PRR development, which has raised concerns from environmentalists and citizens of Bengaluru. The project is supposed to affect forest land in Jarakabande Kaval and six water bodies too.”

The NGO said Vishwanath has assured them that axed trees will be relocated to different parts of the city.

“Though the authorities have laid out a plan for planting trees in lieu of those that would be axed, we on behalf of the citizens requested the BDA Chairman to consider conducting a thorough study before going ahead with the proposed project and the expected results published for the concerned public. The DPR pertaining to the project should be published in public domain so that everyone studies and understands the plan and experts have a platform to aid the team in saving the trees, where possible,” NBF’s statement said.