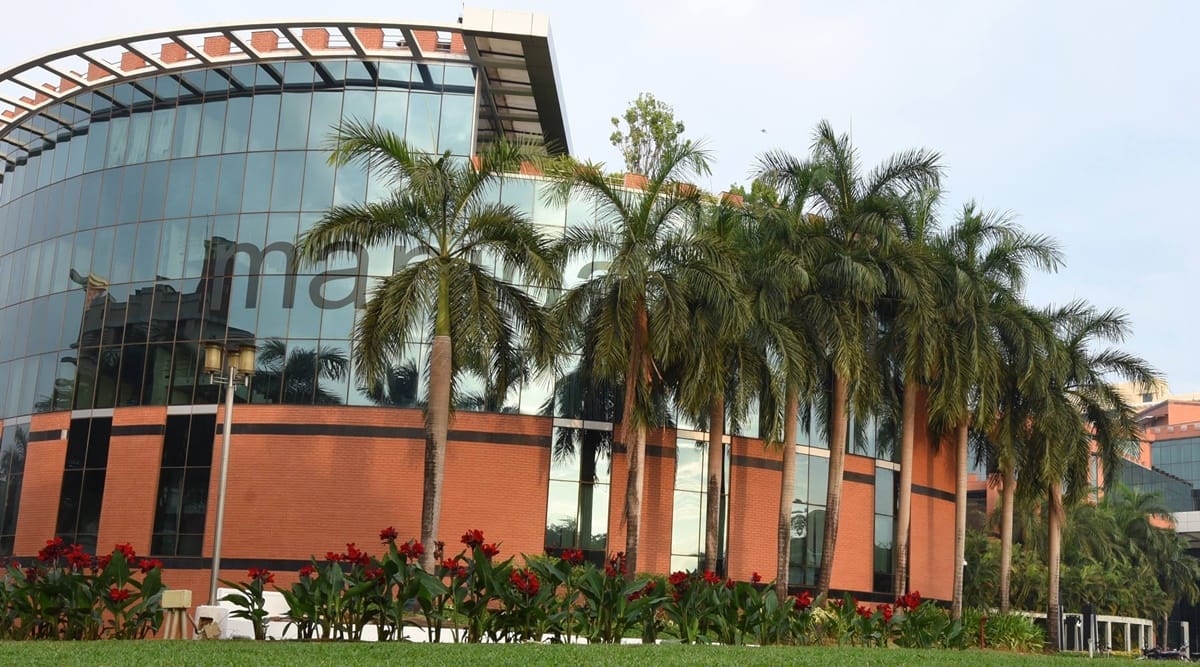 Following a recent spike in the number of Covid-19 cases on the campus of Manipal Institute of Technology (MIT), the Udupi district administration has declared it as a containment zone. The development comes after 59 cases were reported from the campus.

“Of the 59 cases reported from MIT campus since March 11, 42 positive results were obtained on Monday and Tuesday alone. More students, faculty, and others residing in the campus will be tested. Only faculty and essential staff will be allowed into the campus with proper identification. Movement of residential students have also been restricted,” a government official explained.

As per a notification issued late evening on Wednesday by Deputy Commissioner G Jagadeesha, Raju K, the Assistant Commissioner of Kundapura Subdivison was appointed Incident Commander to take charge of the zone.

Meanwhile, the MIT management has decided to move all theoretical classes online, also notifying students of deferring practical sessions and laboratory classes. The Manipal Academy of Higher Education (MAHE) administration has also decided to reschedule pending exams for the first semester B.Tech students to another date.

At the same time, Udupi has reported 98 new cases since Monday. According to data issued by the Department of Health and Family Welfare Services, 42 of these were reported on Wednesday while 32 others tested positive on Tuesday. As many as 105 cases are active in the coastal district at present.

Meanwhile, Karnataka has decided to enhance vaccination and testing coverage after Chief Minister Yediyurappa’s interaction with Prime Minister Narendra Modi. While over 1.51 lakh people were vaccinated in the last 24 hours, 86,648 samples were tested. The PM had lauded Karnataka’s coverage of RT-PCR testing over Rapid Antigen Detection Tests during the meeting. “The PM has appreciated our rate of RT-PCR tests accounting for 93 per cent of total tests being conducted,” Yediyurappa told reporters in Bengaluru after the meeting.

Karnataka has reported over 9.63 lakh coronavirus cases since March 8, 2020, while over 9.4 lakh people recovering from the infection. 12,407 people have succumbed to Covid-19 in the state cumulatively. As on Wednesday, 10,220 cases are active in the state with nearly 72 per cent of them reported in Bengaluru alone.

Mars long ago was wet. You may be surprised where the water went