During a recent summit organised by a private television channel, Kangana said: “It was not freedom but bheekh (alms) and we attained real freedom in 2014.” 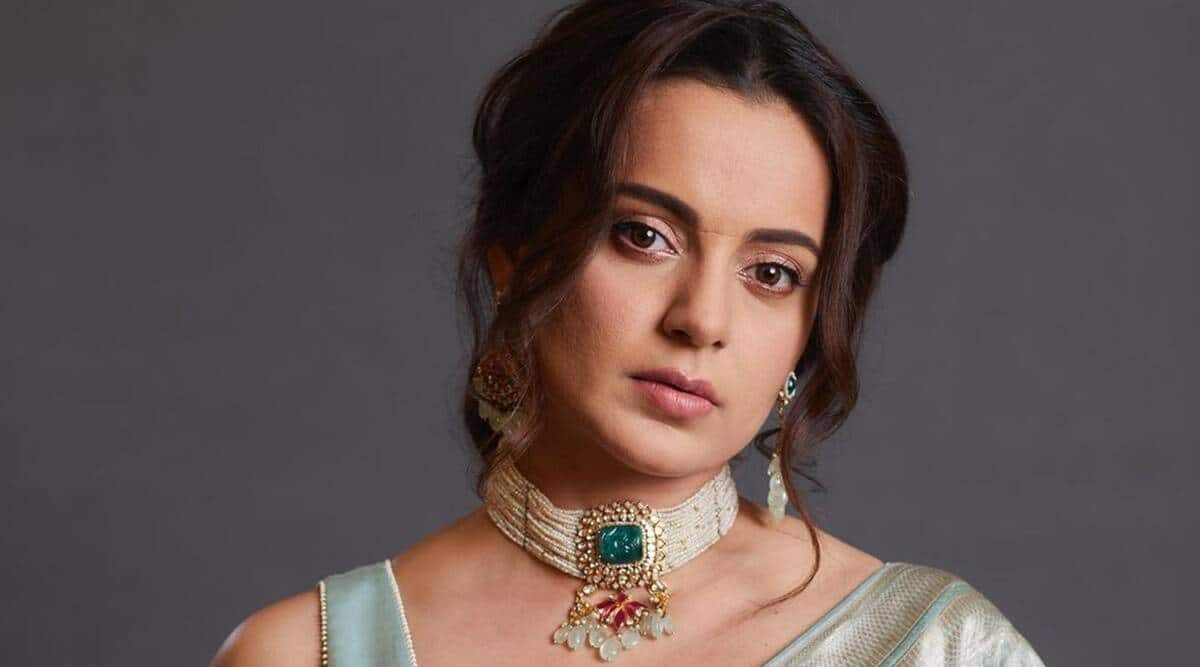 Karnataka Pradesh Youth Congress Committee (KPYCC) on Tuesday lodged a police complaint against Bollywood actor Kangana Ranaut and journalist and co-founder of Do Politics Ajeet Bharti on their alleged remarks against freedom fighters.

A delegation led by KPYCC president MS Raksha Ramaiah lodged the complaint and demanded that the two be tried under various Sections of the IPC and the Unlawful Activities (Prevention) Act, 1967, for their “unsavoury remarks against freedom fighters”.

KPYCC president said that their remarks have ruined the reputation of freedom fighters who struggled hard to get freedom.

“The Centre is busy in organising grand festivals to celebrate a whole year as ‘Azadi Ki Amrit Mahotsav’. In reality, the onslaught on freedom fighters has increased in this year by such personalities,” Ramaiah said.

“The Union government must come clean on this and prove that the government does not endorse their remarks by initiating legal action against them,” he added.

During a recent summit organised by a private television channel, Kangana said: “It was not freedom but bheekh (alms) and we attained real freedom in 2014.”

Kangana Ranaut’s statement on Indian Independence came days after she was honoured with Padma Shri by President Ram Nath Kovind in Delhi.

Ramaiah also filed a complaint against Bharti quoting a snippet of Bharti’s video where he was critical of Mahatma Gandhi and Jawaharlal Nehru.

The snippet is a part of a video published by YouTube channel of Do Politics titled, “Haan, Bheekh Me Hi Mili Azadi | Ajeet Bharti Decodes Kangana Ranaut’s Statement on Times Now”.