Courses at 150 upgraded ITIs in Karnataka to commence from November 1: Minister

Higher Education Minister C N Ashwathnarayan explained that Junior Training Officers (JTOs) at each of these ITIs would be trained in these new technology areas over a period of three years. 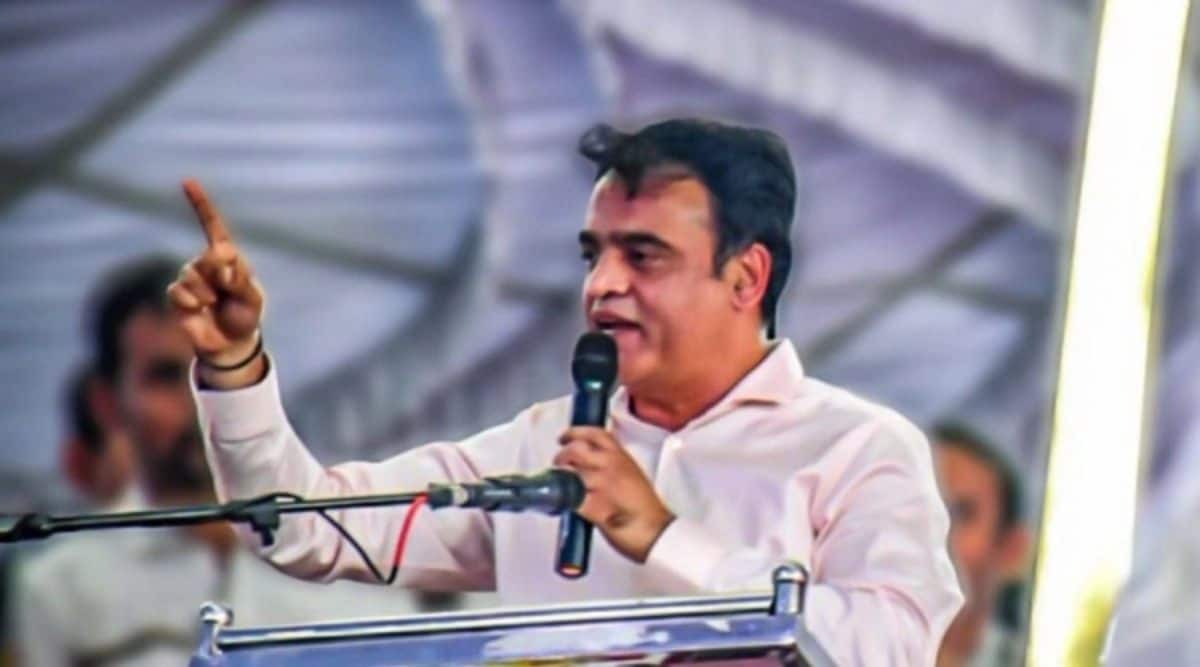 In a major announcement on the “evolution” in imparting technical education in the state, the Karnataka government Thursday announced classes at 150 Industrial Training Institutes (ITIs) across the states that were converted into “technology hubs” would begin from November 1.

“The 150 ITIs upgraded as technology hubs by Tata Technologies Limited (TTL) under the UDYOGA programme are set to be inaugurated in two weeks. Training of students in these institutes with advanced courses will commence from November 1,” Higher Education Minister C N Ashwathnarayan said after inspecting an ITI at Peenya on the outskirts of Bengaluru.

The minister added admission to the advanced courses is in progress with approval accorded to the curriculum of trades, including Advanced CNC Machining, Basics of Design and Virtual Verification, Artisan Using Advanced Tools, Industrial Robotics and Digital Manufacturing, Manufacturing Process Control and Automation and Mechanic Electric Vehicle.

Ashwathnarayan explained that Junior Training Officers (JTOs) at each of these ITIs would be trained in these new technology areas over a period of three years. “The investment in infrastructure, equipment and training of JTOs will benefit students to study new courses. Around one lakh students from ITIs, polytechnics and engineering colleges will benefit from these,” he said.

While the total cost of the initiative is estimated at Rs 4,636 crores, 88 per cent of the same is being borne by TTL with the remaining 12 per cent funded by the state government. “In addition to this, the state government is spending Rs 220 crore to create new civil infrastructure. On the technology side, the investment will ensure procuring equipment, including CNC machines, laser cutting machine, additive manufacturing or 3D printing machine, industrial robotics, and advanced software,” Ashwathnarayan said in response to a query.

India’s Vaccinators, Chhattisgarh: ‘Convincing the villagers to get the shot was an uphill battle’