Karnataka only state in south India that prefers regional language as medium of instruction: UDISE Report

Among all the states, Karnataka is the second on the list of states where vernacular languages are most preferred for classroom learning. 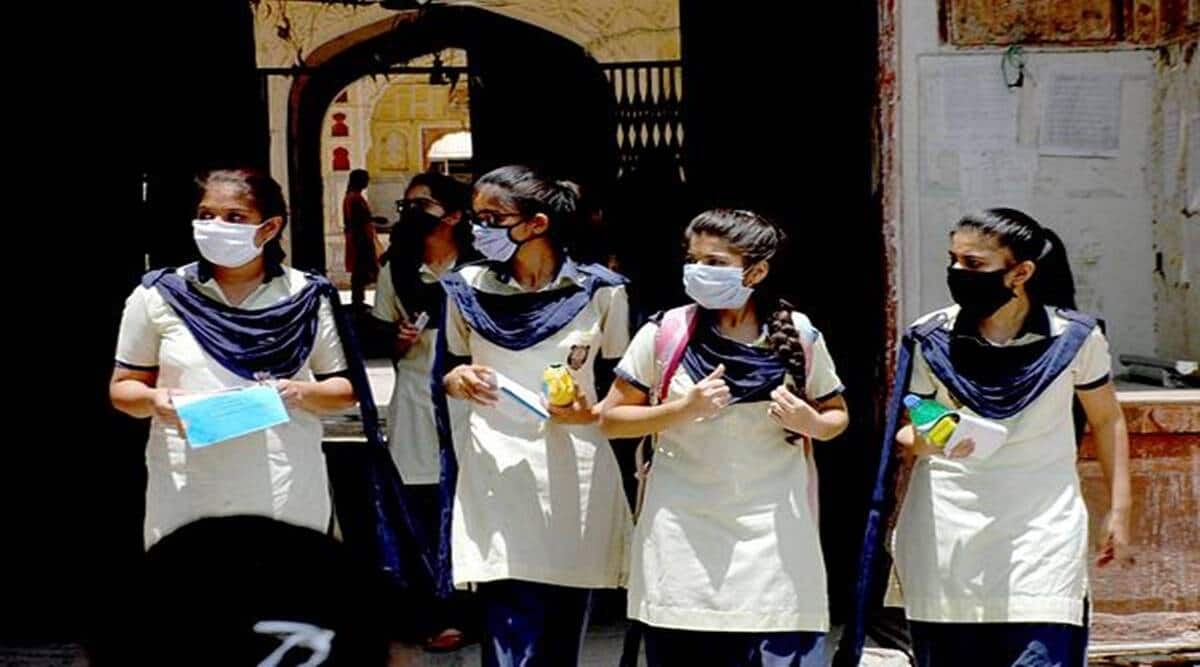 Several states have been mulling over the decision to physically resume teaching and learning activities in educational institutions. (Representative Image)

Even as English has become the most preferred medium of instruction to impart school education in south India, Karnataka remains an exception with a majority of the students still preferring Kannada — the regional language — for classroom learning at school.

According to the latest Unified District Information System (UDISE) report analysing trends in school education in India, 53.5 per cent of students in Karnataka prefer Kannada as their medium of instruction. This is despite the 20 per cent increase in the number of students enrolled in English medium schools in the state since 2019-20.

This makes Karnataka the only state in south India where the vernacular language is preferred over English as a medium of instruction, states the report which looked into data pertaining to the academic year 2019-2020.

Among all the states, Karnataka is the second on the list of states where vernacular languages are most preferred for classroom learning. West Bengal tops the list in India with 89.9 per cent of students enrolled in Bengali-medium schools.

Among the other south Indian states, Andhra Pradesh and Telangana had less than 30 per cent students enrolled for Telugu-medium classes while in Kerala, 34.8 per cent students were in Malayalam-medium schools.

Meanwhile, Tamil Nadu has also seen a drop in students preferring to pick Tamil as their medium of instruction. The preference for Tamil-medium schools in the state dropped from 57.6 per cent in 2016 to 42.6 per cent for 2019-2020.

Earlier in 2018, an attempt made by the then Chief Minister H D Kumaraswamy to introduce English as the medium of instruction had drawn widespread criticism from several Kannada literary figures and the Kannada Development Authority. Kumaraswamy had sought to take such a step in a bid to attract more students to government-run schools.

However, drawing flak for the move, the government then announced it would ratify its decision to ensure that English is taught as a language and not used as a medium of instruction at the primary level.