The Karnataka High Court had permitted private schools in September to collect 85 per cent of the tuition fees they charged for 2019-2020 academic year. 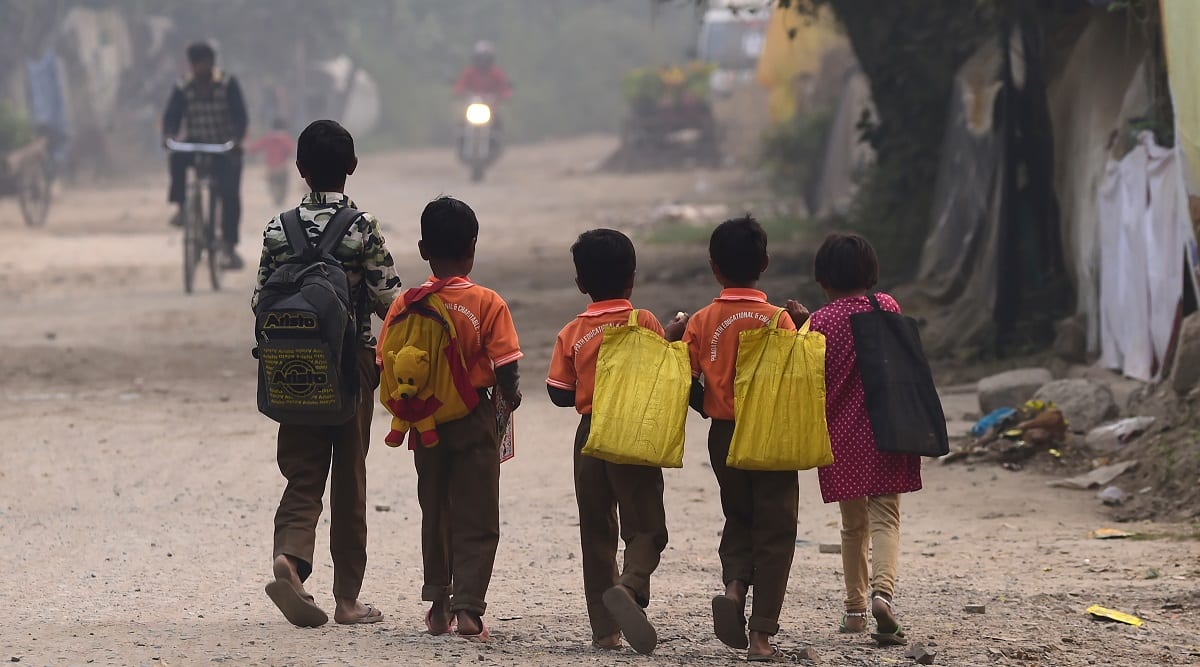 In response to the Karnataka government directing private schools in the state not to withhold issuing transfer certificates to parents filing an application to move their wards out from the existing school, the Associated Management of Primary and Secondary Schools in Karnataka (KAMS) has decided to file police complaints against parents “failing to pay due school fees”.

According to KAMS General Secretary D Shashikumar, the decision was taken during a recent meeting held with member schools. “If parents fail to clear dues before applying for the TC in a bid to pull their wards out of their existing schools, we will file police complaints for ‘cheating’ as they failed to pay the fees mandated by the Karnataka High Court,” he said.

The Karnataka High Court had permitted private schools in September to collect 85 per cent of the tuition fees they charged for 2019-2020 academic year, directing them to provide a 15 per cent discount on account of facilities remaining underutilised owing to academic sessions being held online.

Meanwhile, a recent circular issued by the Department of Public Instruction had directed Block Education Officers (BEOs) to issue transfer certificates to children wishing to move out of private schools based on the application filed by the parents. Parent associations had earlier pointed out that several private school managements had refused to issue TCs demanding “exorbitant fees to make up for losses incurred during the pandemic”.

P E Chidanand, the state secretary of the Voice of Parents Association, told indianexpress.com that the latest move by the KAMS to lodge police complaints against parents was welcome. “Once such matters reach the court, school managements will be forced to file affidavits on how fee slabs were finalized. While several rules have been flouted over the years, it is ironic that these managements have any moral stance left to file complaints against parents who have been massively hit due to the pandemic,” he alleged.

Incidentally, the latest Annual Status of Education Report (ASER-Rural) 2021 released last month had noted a rise of 8.3 per cent in 2021 from the previous year in terms of enrolment of children in government schools of rural Karnataka.