According to the police, the bodies of Ganesh, Prakash, and Anand were found with severe head injuries, inside Arkeshwara Swamy Temple in Guttalu earlier today. 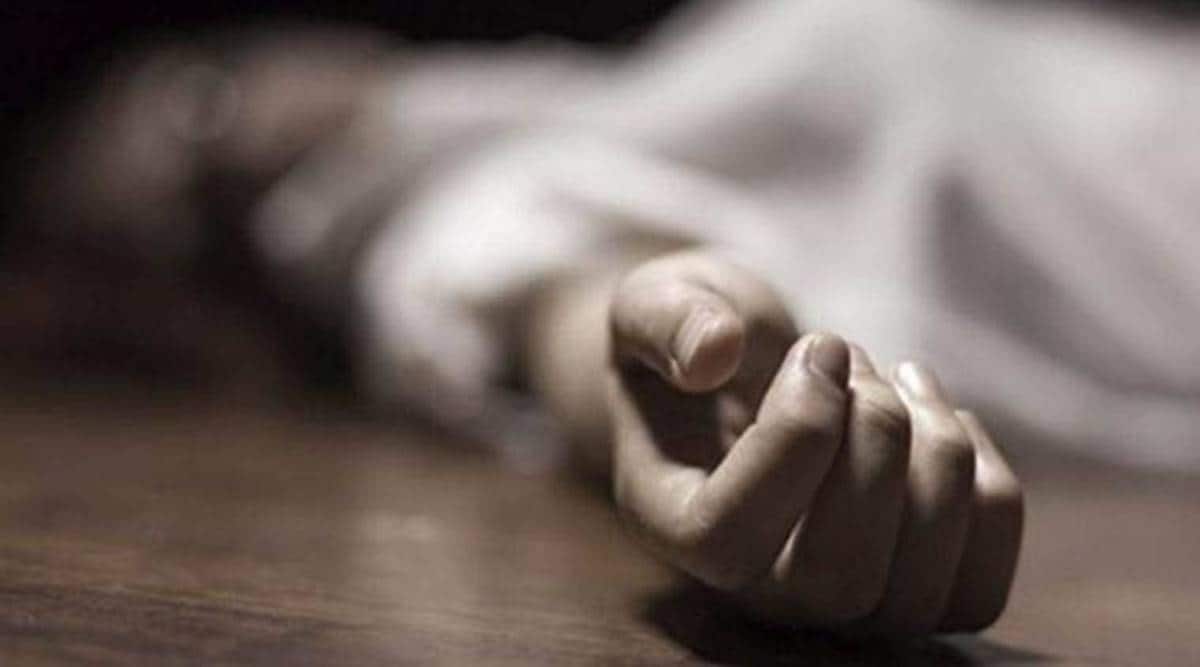 The deceased has been identified as 30-year-old Manuram Meena. (Representational Image)

Karnataka Chief Minister B S Yediyurappa Friday ordered an inquiry into the alleged murder of three people, who were found dead inside a temple at Mandya this morning.

Taking to Twitter, the Chief Minister said: “It is very disturbing to know that the three priests of Arkeshwara Temple have been murdered. Immediate legal action will be taken against the perpetrators found guilty behind the incident.” He later announced a compensation of Rs 5 lakh each for the kin of the deceased.

However, according to the police, the deceased have been identified as people associated with the temple, namely Anand (42), Ganesh (55) and Prakash (60). “While Anand is the son of the temple priest, Ganesh and Prakash were working as security guards at the temple. Their bodies were found inside the temple premises with their heads crushed with boulders,” Mandya Superintendent of Police K Parashurama told Indianexpress.com.

He added that five teams have been formed to nab the culprits and an investigation is underway based on a case filed at Mandya East police station. “With the evidence collected from the crime scene, we can confirm the incident as murder. Prima facie, the motive behind the crime seems to be robbery as we found only a few coins left in the money collection boxes (hundis),” he added.

Meanwhile, another police officer added “Sniffer dogs and forensic experts are at the crime scene collecting evidence to help us track the culprits. CCTV footages collected from the surrounding areas are also being checked to identify the perpetrators.”

Further, investigating officers added that the incident took place during the wee hours of Friday when the deceased might have been sleeping,” the officer added.

As the news broke out Friday morning, it was rumoured that all three deceased were working as priests in the temple. Clarifying this, Parashurama said, “Several localites told the police and media gathered at the spot that the deceased were priests. However, they were identified otherwise by the officials of the Muzrai (Hindu religious institutions and charitable endowments) Department who visited the spot.”

Meanwhile, Mandya Lok Sabha MP Sumalatha and police officers visited the spot during the day apart from people from the surroundings visiting the area once the incident came to light. Among visitors were priests of other temples who urged the authorities to take stringent action against the perpetrators.