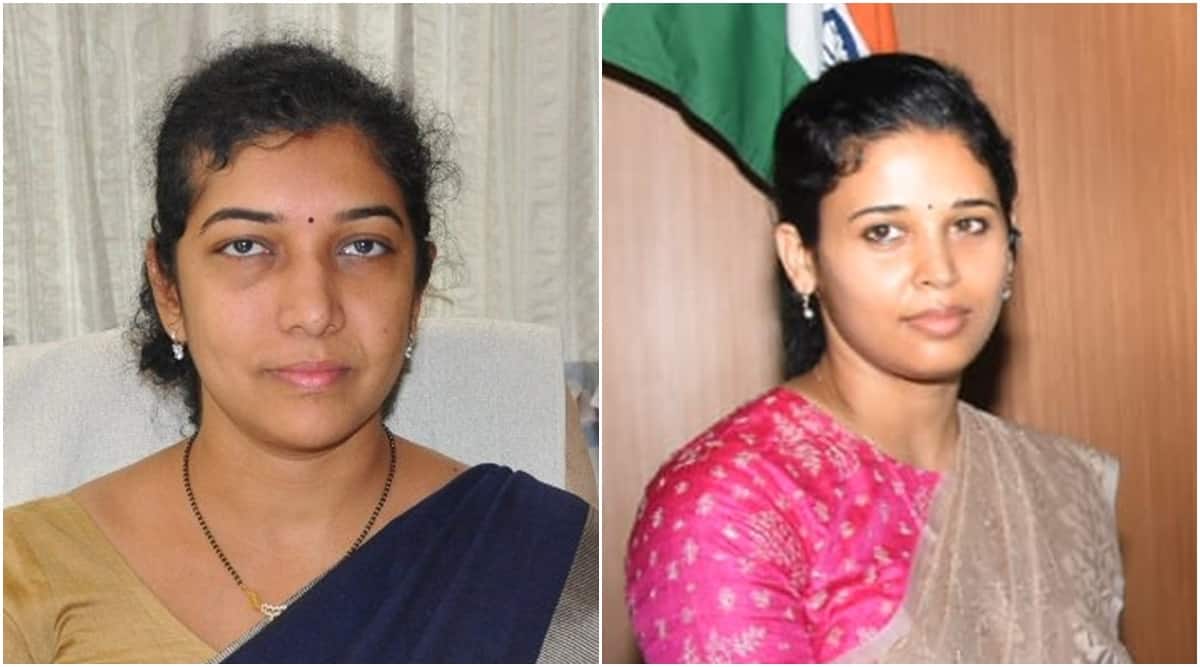 The Karnataka government has ordered an inquiry into the construction of an indoor swimming pool and a gym at the official residence of Deputy Commissioner, Mysuru, Rohini Sindhuri.

The development comes after Karnataka IAS officer and Mysuru City Corporation (MCC) Commissioner Shilpa Nag announced her resignation from the post at a press conference alleging harassment by Sindhuri,

In an order, Revenue Secretary Manjunath Prasad has asked Mysuru Regional Commissioner G C Prakash to investigate the matter and submit a detailed report by June 7.

The government ordered the probe following complaints from former minister and JD(S) MLA S R Mahesh, former Mysuru city corporation (MCC) corporator K V Mallesh and Kodagu-Mysuru BJP MP Pratap Simha. They had alleged that the DC’s residence is a heritage property and rules have been violated to construct the swimming pool.

Earlier in a complaint, S R Mahesh had alleged that Sindhuri constructed an indoor swimming pool and gym at a cost of Rs 50 lakh at the official residence of the Deputy Commissioner of Mysuru.

Sindhuri had said that the construction of the pool and gym as per norms and regulations.

Meanwhile, on Thursday, Nag, during the press conference, said that “as MCC Commissioner, I could have served a notice to Sindhuri over the issue, but I did not do so.”

On Thursday, Nag, a 2014-batch IAS officer who is MCC Commissioner since February 2021, said, “Deputy Commissioner Rohini Sindhuri is constantly calling the higher-ups and complaining to them that no work is being done in the MCC. There is no conducive environment to work in Mysuru, and, thus, I am resigning from the Indian Administrative Service (IAS) and will send the resignation letter to the Chief Secretary seeking to be relieved from my duties.”

Nag also accused Sindhuri of harbouring a personal grudge against her. “If she (Sindhuri) has any personal grudge against me, let her take it out on me but why target the officials who are all working non-stop to combat the pandemic since the second wave started? The atmosphere in Mysuru was too stifling to function anymore,” the IAS officer alleged.

On Friday, MCC corporators launched a protest in support of Nag. All 64 corporators cutting party lines protested in the premises of Mysuru corporation. The corporators demanded the state government to transfer Sindhuri immediately.