Kalaburgi and Bidar districts have recorded 7,078 and 3,424 cases of lymphedema and 405 and 346 cases of hydrocele respectively this year. 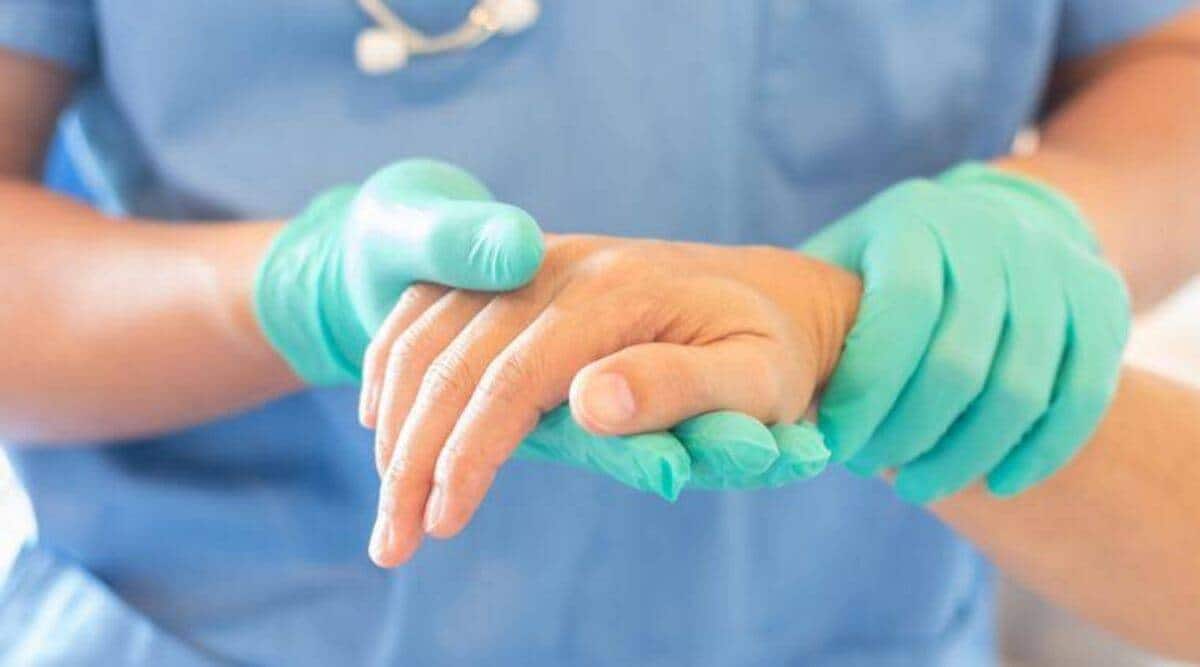 Lymphatic filariasis is a tropical, parasitic disease that affects the lymph nodes and lymph vessels and is spread by infected mosquitoes. (Representational)

The Karnataka health department has launched a mass drug administration in Kalaburagi and Bidar districts with special focus on migrant labourers to eliminate lymphatic filariasis, a tropical, parasitic disease that affects the lymph nodes and lymph vessels and is spread by infected mosquitoes.

The drug administration commenced in Kalaburagi on February 21 and will continue till March 21. So far, efforts have been focused on administering antifilarial drugs to people at schools, colleges, offices, hostels, jails, and factories.

Kalaburgi and Bidar districts have recorded 7,078 and 3,424 cases of lymphedema (swelling in the limbs and breasts) and 405 and 346 cases of hydrocele (abnormal swelling of the scrotum) respectively this year.

“We have labourers from Jharkhand, Uttar Pradesh and Bihar coming into the state for construction activities. We have detected a few positive cases among them and they have been treated. By collaborating with the revenue and labour department, we keep a track of migrant people. From our surveillance, we have found out that Mangaluru has a lot of malaria cases. So our officers carry out random testing at construction sites to ensure lymphatic filariasis is eliminated,” said Dr Ravi Kumar, senior regional director of the department of health and family welfare in Kalaburagi.

Since the introduction of mass drug administration for filariasis elimination in 2004, 17 rounds with the two-drug regime (Albendazole & Diethylcarbamazine citrate) have been conducted in Kalaburagi. To ensure interruption of disease transmission, the innovative triple-drug therapy using a single dose of a combination of Ivermectin, Diethylcarbamazine citrate and Albendazole was introduced in the district in January 2021. This is the second time that Kalaburagi is undertaking mass drug administration with the triple-drug therapy.

Dr Ramesh K Kaulgud, joint director, National Vector Borne Disease Control Programme,Directorate of Health and Family Welfare, said: “So far, the health department has carried out 17 rounds of mass drug administration. If the microfilaria is below one per cent, then the district will not have to go for the mass drug administration rounds. We will ensure this by carrying out a regular survey of the districts especially to keep a tab on the migrant population to achieve 100 per cent elimination of microfilariasis.”

“After six months of the administration, the assessment will be handled by an independent agency involving the central regional office of health, entomologists and medical college officials to analyse how effective the mass drug administration rounds have been. This is a directly observed therapy (DOT) that will tell us how many people swallowed the drugs in presence of the health care workers,” added Dr Ramesh Kumar.

With new limits on media, Putin closes a door on Russia’s ‘openness’