The session will be held at Vidhana Soudha from September 13 to 24. This is the first legislature session after the new government led by Chief Minister Basavaraj Bommai took charge. 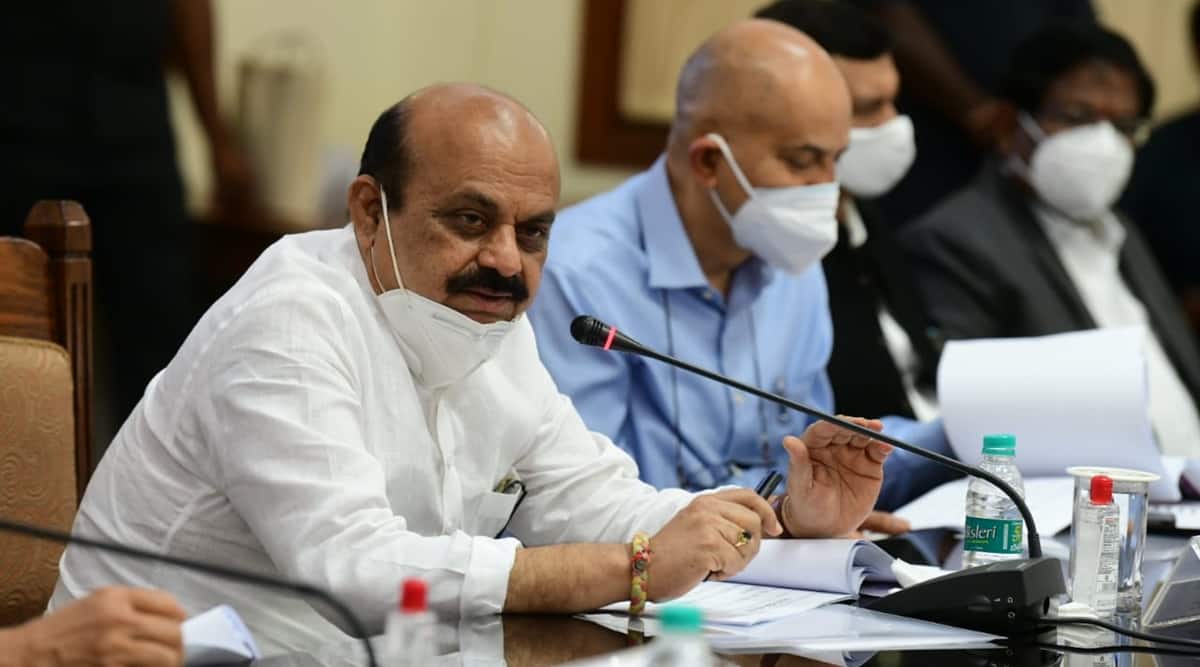 The Karnataka Cabinet on Thursday decided to convene the state legislature session for 10 days from September 13 to 24.

“We have decided to call the legislature session from September 13 to 24, it will be for 10 days,” Law and Parliamentary Affairs Minister J C Madhuswamy said.

Speaking to reporters in Bengaluru after the cabinet meeting, he said, it will be held at Vidhana Soudha in Bengaluru.

This is the first legislature session after the new government led by Chief Minister Basavaraj Bommai took charge.

The cabinet has also given its approval for various “Amrith” programmes announced by the Chief Minister on Independence Day to mark the Platinum Jubilee of Indian Independence.

Madhuswamy said Amrith Nirmala Nagara programme that was announced will be launched in 75 urban local bodies to keep them clean and beautiful. “We are providing Rs 75 crore for this.”

Also, a total of 750 Primary Health Care (PHCs) centres will be upgraded for which Rs 150 crore is being provided, he said, also, a total of 750 farmer producer organisations would be set up to promote production and marketing of agriculture, fisheries and weavers
products. The grant will be given for three years and a total of Rs 225 crore will be spent on this.

Further, a total of Rs 75 crore will be spent on providing basic infrastructure such as digital library, smart teaching class, lab and toilets at the select 750 schools at a cost of Rs 10 lakh per school, the Minister said.

It has also planned to provide Rs 1 lakh as seed money to each of the selected 7,500 self-help groups whose transactions are transparent and have done a good job, to set up Micro Enterprises, for this a total of Rs 75 crore grant is being given, he said.

In about 750 gram panchayats works will be taken up for improving basic infrastructure like street lights, drinking water, waste disposal, installing Solar Power, digital libraries among others and for this each gram panchayat will be given a grant of Rs 25 lakh, he added.

The cabinet has also decided to procure and distribute sanitary napkin pads to adolescent girls, 10 pads per girl student, in government and aided schools and colleges under the “Shuchi” programme, aimed at maintaining hygiene.

Rs 47 crore is being provided for this, and the Health Department will implement the programme, the Minister said.

Administrative approval has been given to upgrade 2,859 Health Sub-Centres to “Health and Wellness Centres” at the cost of Rs 478.91 crore.

“Sixty percent of the grant will be given by the centre….wherever there are vacancies staff nurse and auxiliary nurse midwife (ANM) will be outsourced or BSc nursing graduates will be taken for three years, giving them consolidated salary,” he said.

With a new government coming in, the cabinet has authorised CM Basavaraj Bommai to reconstitute all the cabinet sub-committees.