The State Information Commissioner said Ram Nivas Sepat, the Deputy Inspector General of Karnataka State Reserve Police in 2016, failed to provide information on an RTI query regarding manual scavenging within the stipulated time. 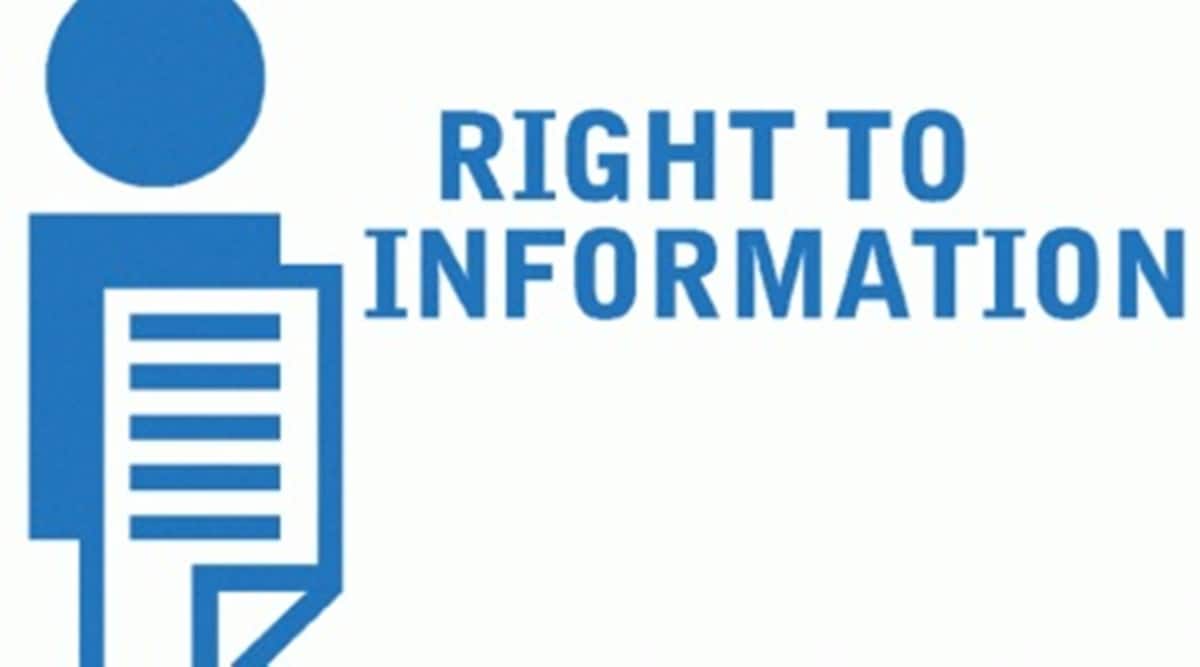 After several appeals, KSRP eventually provided the information on February 16 this year. (Representational/File)

A senior IPS officer in Karnataka has been fined Rs 10,000 for not providing details under the Right to Information (RTI) Act on action taken against those involved in manual scavenging. The officer who has been penalised is Ram Nivas Sepat, the former Deputy Inspector General of Police (DIGP) of Karnataka State Reserve Police (KSRP).

State Information Commissioner K Lingaraju, in the order, said Sepat will have to pay a fine of Rs 10,000 for failing to provide the information within the stipulated time. The commission has directed to deduct Rs 5,000 from Sepat’s salary for two months.

Advocate Sudha Katwa, the petitioner in the case, told The Indian Express that the information sought was given after more than four years. “In April 2016, D-Group employees were engaged to clean sanitary pits and manholes in KSRP premises in Adugodi. This was a clear violation of law and, following the complaint, then Karnataka State Human Rights Commission (KSHRC) head Meera Saxena visited the spot,” she said.

Saxena directed action against those who engaged the D-group employees for manual scavenging and to clean sanitary pits and manholes.

Katwa said she had submitted an RTI application on September 12, 2016 to the KSRP DIGP – who was also the Information Officer – asking what action was taken against those who indulged in such inhumane practices. While the information should be provided within 30 days according to the Act, Katwa said she did not receive any information from the police force. She filed a petition before the Karnataka Information Commission on June 30, 2017 seeking information on the matter.

After several appeals, KSRP eventually provided the information on February 16 this year, stating that the officials have been informed not to engage in any kind of manual scavenging or other inhumane practices and that the respective commandant will be held responsible if it is found that such practices were carried out. The order added that no action was taken in the 2016 incident.