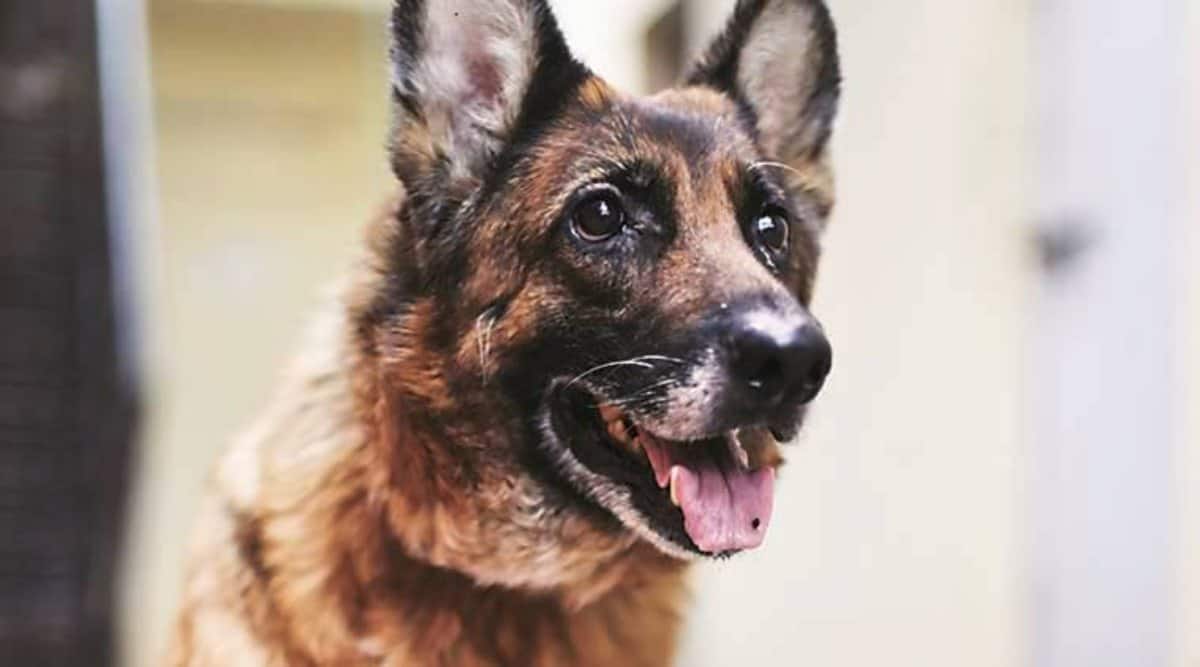 The Deputy Conservator of Forest and BRT Tiger Reserve project director G Santhosh Kumar said the dog was deployed with support from NGO TRAFFIC and the World Wildlife Fund (WWF) which started the wildlife sniffer and tracker dog training programme in 2008. Since then, the sniffer dogs trained in detecting wildlife crimes have been deployed by forest departments across the country.

The dog handlers have been taught how to train their dogs to identify scents, allowing them to develop skills after the course ended.

Principal Chief Conservator of Forest and Head of Forest Force, Karnataka, Sanjay Mohan told The Indian Express that even earlier, the department had dogs and one of them was weak. “The dogs were taught to detect tiger and leopard skin, elephant tusk, skin, and antlers of spotted deer and sambar at the training institute,” he said.

During the training, the daily activity spots included rugged terrains such as forests, check posts, luggage searches, parking lots and vehicles. The trainers used small-sized wildlife articles to accustom the dogs to find targets with low scent concentration in these complex environments.