The Bengaluru south subdivision of the forest department had informed the Karnataka government that there were approximately 44,720 trees of 18 species inside the New Government Electrical Factory campus. 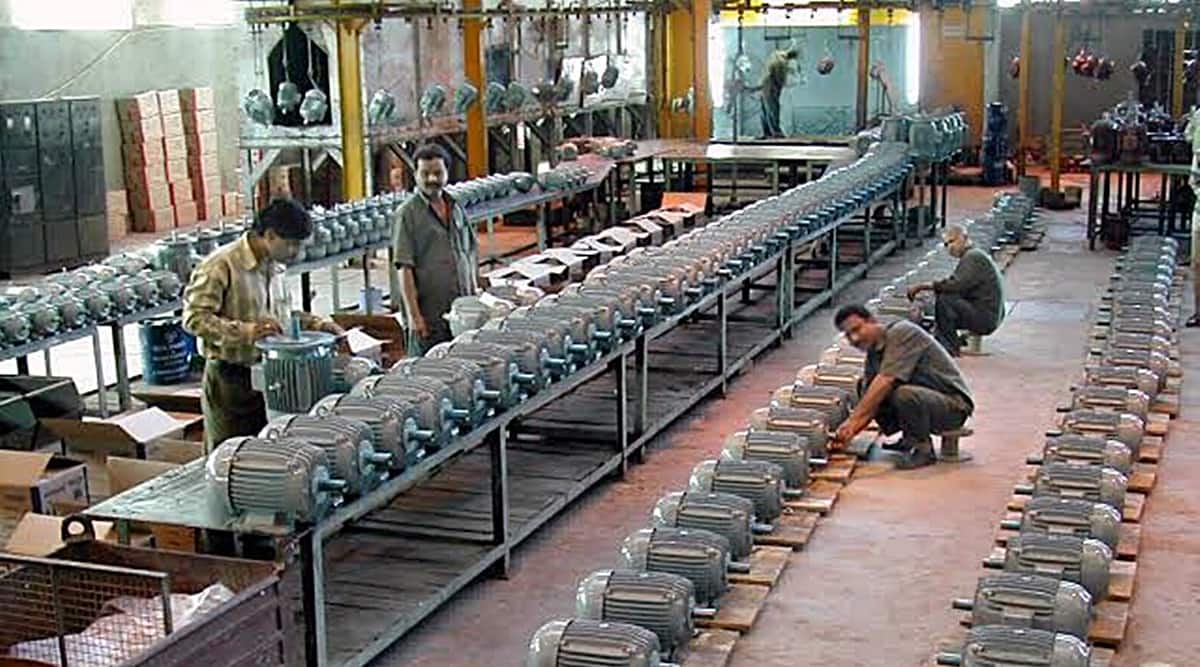 While the Karnataka government has not yet moved an inch in implementing former chief minister BS Yediyurappa’s proposal to convert the defunct New Government Electrical Factory (NGEF), Bengaluru unit into a tree park under the Bengaluru Mission 2022 programme, the official documents of the Karnataka forest department reveal that the state government was suggested by the department to declare the factory’s land as a deemed forest area.

Acting on the Karnataka High Court’s order of 2017 to enumerate the number of trees inside the campus, the Bengaluru south subdivision of the forest department informed the government that there were approximately 44,720 trees of 18 species. Based on the number of trees found on the campus, the division recommended the government to declare the area as a deemed forest.

In a letter dated November 24, 2017, a senior forest officer attached with the south division explained that the NGEF was shut down in early 2000 and the sprawling campus houses several trees. He apprised the government of several instances of smuggling of sandalwood trees which are predominantly found on the campus.

“Despite raising a compound wall surrounding the borders of NGEF, there are many instances of sandalwood trees being chopped, cut into small pieces and then smuggled illegally by thieves. The High Court order passed in 2017 directed the state government to utilise 119.6 acres of land by undertaking thick afforestation and tree plantation work, maintain ecological balance and improve the lung capacity for the garden city. For these reasons, the forest department must bring the land under them. The old buildings should be razed and saplings should be planted and declare the area as deemed forest,” the letter read.

Along with the letter, the division also informed the government about the number of tree species and attached the report with pictorial evidence.

NGEF used to manufacture pumps, electric motors and switch gears but the factory was shut down in early 2000 due to losses. Originally spread in 221.125 acres, the NGEF land was shrunk after the Bengaluru Metro Rail Corporation Limited (BMRCL) acquired part of it to build its depot and Baiyappanahlli Metro Terminal and the Karnataka State Road Transport Corporation (KSRTC) built a bus depot.

With the remaining 119.6 acres of land, the Karnataka High Court has ordered the state government to utilise it by undertaking thick forestation and tree plantation work.

The Supreme Court in TN Godavarman Thirumulpad vs Union of India (1997) emphasised that the word forest must be understood according to its dictionary meaning of the term irrespective of the nature of ownership and classification thereof.