🔴 A recent note issued by the Karnataka Examinations Authority (KEA) mentioned an additional Rs 10,000 as “other fees” in the updated fee structure, taking the total to Rs 33,810. 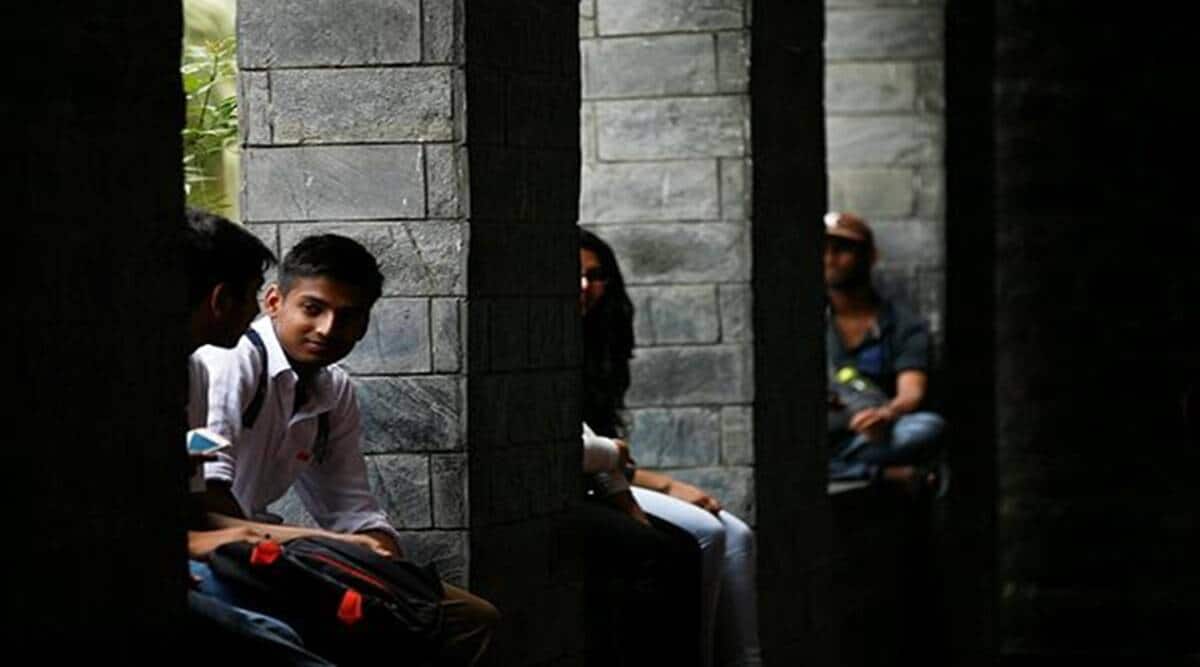 Questioning the move, student organisations have planned to protest in the coming days to get the authorities’ attention towards the issue and demand that the fee hike should be revoked. (File/Representative Image)

The Karnataka government’s decision to hike fees at state-run engineering colleges by Rs 10,000 from the ongoing academic year, 2021-22, has drawn criticism from students who have questioned the “untimely move”, citing the financial crisis caused by Covid-19 and related restrictions.

A recent note issued by the Karnataka Examinations Authority (KEA) mentioned an additional Rs 10,000 as “other fees” in the updated fee structure for those pursuing engineering courses in state-run colleges. With this, the total fees paid by such students has risen to Rs 33,810.

Top officials of the higher education department have justified the move citing that the fees had not been increased at government engineering colleges for the last few years. “This (not hiking fees) had led to the department not getting required funds to upgrade classes and facilities offered to our students. With the demand for better labs and equipment on the rise, this was inevitable. The decision was taken after long deliberations which led to the official notification in this regard being issued late,” an official told The Indian Express.

However, the Karnataka government had reached an understanding with private engineering colleges that fees will not be hiked during the ongoing academic year. “The fees for engineering courses in private colleges for students who secured admission this year under government quota will continue to be the same. The fees will have to be paid in two different slabs of Rs 65,340 and Rs 58,806,” Higher Education Minister C N Ashwathnarayan said in September.

Questioning the move, student organisations have planned to protest in the coming days to get the authorities’ attention towards the issue and demand that the fee hike should be revoked. “Hundreds of students have already reached us, raising a concern. Rs 10,000 might not be a big amount for those who decided this but this might lead to many from middle-class families to drop out of studies,” a senior leader of the National Students Union of India (NSUI) Karnataka said.

Meanwhile, Ajay Kamath, Karnataka secretary of the All India Democratic Students Organisation (AIDSO) termed the decision “anti-student and anti-education”. “The government must roll back the fee-hike and reinstate the earlier fee structure immediately. It is also high time that a separate order is issued directing colleges not to collect extra fees for ‘development purposes’,” he said.