🔴 Thursday's development comes after the High Court directed the SIT on November 30 to file a formal application to present its final investigation reports before a lower court. 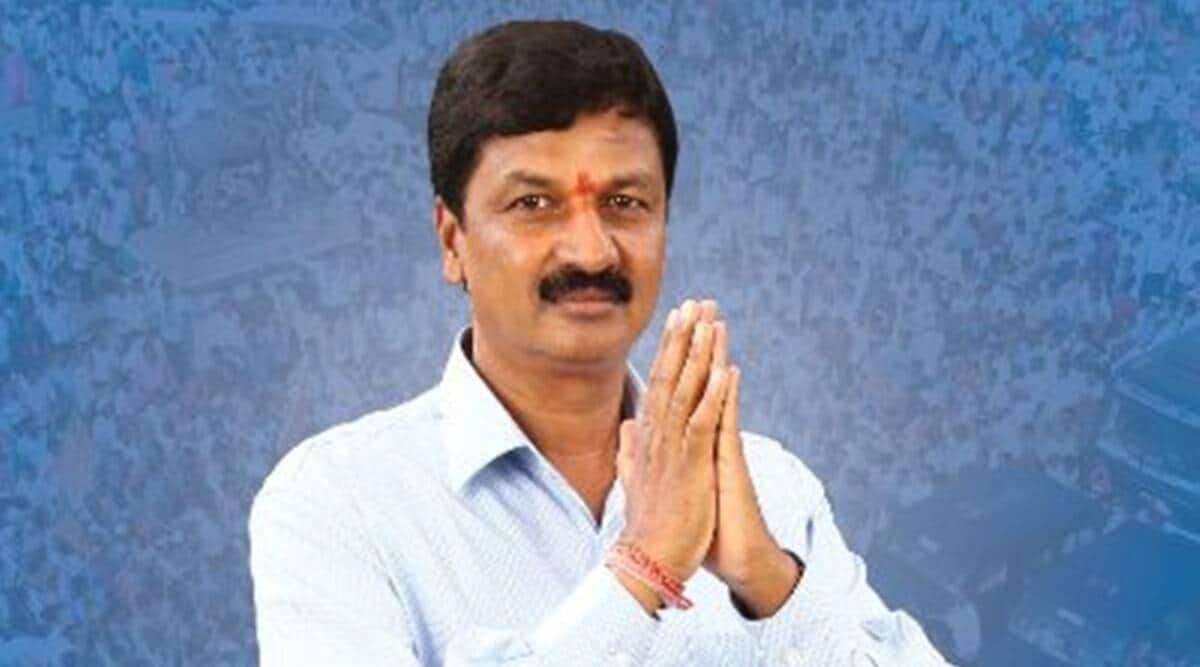 Ramesh Jarkiholi resigned from the post of state water resources minister on March 3, 2021, after a video, purportedly involving him and containing explicit content, was broadcast on television channels. (File)

A Special Investigation Team of the Bengaluru Police on Thursday moved an application in the Karnataka High Court for permission to file reports on cases related to alleged sexual assault by BJP legislator Ramesh Jarkiholi and a counter complaint of extortion.

A division bench of the High Court adjourned the matter by a week and directed the SIT to approach a regular bench that was hearing the matter.

Ramesh Jarkiholi resigned from the post of state water resources minister on March 3, 2021, after a video, purportedly involving him and containing explicit content, was broadcast on television channels.

A woman then filed a police complaint against Jarkiholi, accusing him of sexual assault. The former minister denied the accusation, said the video was fake and filed an extortion complaint against unnamed persons over the video recording.
During investigation of the cases by the SIT, he admitted the recordings were genuine and that a gang, which included the woman, tried to extort from him over the video.

Thursday’s development comes after the High Court directed the SIT on November 30 to file a formal application to present its final investigation reports before a lower court.

The issue reached the High Court in April, when the woman who accused Jarkiholi of sexual assault approached the HC against the creation of the SIT and argued that the investigation was not being carried out according to law.

On July 27, 2021, the HC restrained the SIT from filing its investigation reports — placed before the court on July 19 — after noting the lack of supervision as the head of the SIT was on leave during a major chunk of the probe carried out between between May to July that year.

The HC then asked the SIT to resubmit the reports after examination by the SIT head — Soumendu Mukherjee, an officer of the rank of Inspector General of Police. The reports were submitted again in November 2021 with the concurrence of the SIT chief.

The HC, in an order on November 30, said: “In case, the respondent/Investigating Agency wants the said report to be placed before the Competent Court, then necessary application in this regard be filed.”

On Thursday, senior advocate Ashok Harnahalli — appearing for the SIT — told the High Court that an application was filed seeking permission to present the reports in the cases before a lower court.

The SIT’s findings are likely to be significant. The BJP leader can hope to return to the Karnataka Cabinet if he is cleared by the SIT.

The Jarkiholi brothers also emerged with a trump card after the legislative council polls held in December saw Ramesh’s younger brother Lakhan win a crucial seat as an Independent candidate from Belagavi even as the BJP fell one short of a clear majority in the 75-member Upper House. The BJP will likely need the support of Lakhan Jarkiholi if it wants to pass legislations in the council in the coming months.

Should you exercise in the evening? Here’s what Ayurveda says