The Montreal court ordered the seizure of the AAI funds after preliminarily identifying it as an alter ego of the Government of India, which owns ISRO and Antrix. 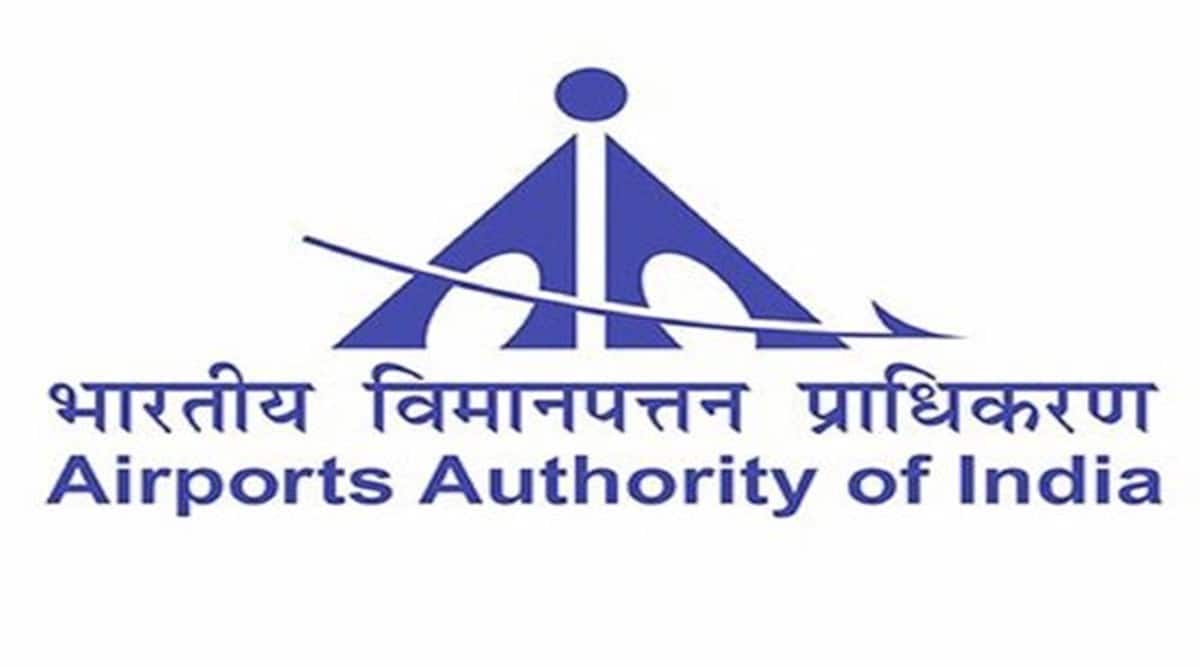 AAI recruitment 2021: Candidates would get a maximum stipend of Rs 15,000 per month depending on the apprenticeship role. (Photo: Special Arrangement)

The Airports Authority of India (AAI) Tuesday said it would take legal recourse against an order by a court in Quebec, Canada, allowing three foreign investors of Bengaluru-based start-up Devas Multimedia to seize millions of dollars of its assets held by the International Air Transport Association (IATA).

In a statement, the State-run airport regulator said: “The AAI has not been served any order by the Quebec Court, Canada, in this matter. However, the IATA shared certain documents on the AAI’s request, for suspending the transfer of the amount collected on behalf of the AAI. The AAI is taking legal recourse to defend itself.”

The court in Quebec in Canada’s Montreal district had issued the order on December 21, on a plea filed by the three Mauritius investors in Devas, ordering preliminary attachment of USD $6.8 million of AAI funds deposited as air service fees with the Montreal-based IATA.

The three investors — CC/Devas Mauritius, Telcom Devas Mauritius and Devas Employees Mauritius Pvt Ltd – had moved the Montreal district court last year for seizure of assets of the Indian government to enforce an October 13, 2020, order by the UN Commission on International Trade Law tribunal for Antrix Corporation (a commercial arm of ISRO) to pay $111 million as compensation for the cancellation of a Devas- Antrix satellite deal that was signed in 2005.

The Montreal court ordered the seizure of the AAI funds after preliminarily identifying it as an alter ego of the Government of India, which owns ISRO and Antrix. A formal judgment will be passed later on Devas investors’ efforts to collect the compensation award through assets linked to India.

The seizure would be an embarrassment for the Indian government as Devas has been claiming that it would underscore that India is an unsafe place to invest in, as the government could ignore its contractual obligations and deploy its law enforcement agencies to harass and intimidate investors.

Besides the Montreal court, the investors had moved a federal court in the US which, on Monday, turned down their plea to identify assets of Antrix across America. After the investors said Antrix had no assets in the Washington district, as they had been directed by the federal court for the Western district of Washington to find earlier, it told them to identify Antrix assets in the US eastern district of Virginia.

A statement by the senior adviser to the Devas shareholders Jay Newman stated: “The action by Devas in Canada is just a start. Additional actions are forthcoming that will underscore that India is an unsafe place to invest in. No foreign investor should invest in a country where the government can ignore its contractual obligations and deploy its law enforcement agencies to harass and intimidate investors… Using government agencies to launch bogus criminal investigations against Devas will be seen around the world for what it is — an Indian government willing to debase the country’s reputation by lashing out at its victims rather than paying what it owes them.”

The foreign investors in Devas have been trying to get courts on foreign shores – especially in the US – to allow identification of assets of Antrix and the Indian government to enforce compensations awarded by international courts over the failed 2005 Devas-Antrix satellite deal.

Air India had earlier opposed a move initiated in a US federal court in the southern district of New York by foreign investors in Devas (including the German telecom major Deutsche Telekom) to identify it as an alter ego of the Government of India.

Under the Antrix-Devas deal, ISRO was supposed to lease two communication satellites for 12 years at Rs 167 crore to Devas Multimedia. The start-up was to provide multimedia services to mobile platforms in India using the space band or S-band transponders on ISRO satellites.

The deal was annulled by the UPA government in February 2011 amid the 2G crisis, saying the S-band spectrum was needed to meet the country’s security requirements.

After the cancellation of the deal, the foreign investors in Devas, including Deutsche Telekom, the three Mauritius-based investors, and Devas itself, had approached international tribunals seeking compensation.

After a US federal court in the western district of Washington confirmed the compensation awarded to Devas, on October 27, 2020, Antrix had gone in appeal to a US appeals court. On November 4, 2020, the Supreme Court of India asked the ICC tribunal award to be kept in abeyance.

After the NDA government came to power in 2014, the CBI and ED were asked to investigate the deal. They are pursuing allegations of money laundering and corruption against Devas. On May 25 this year, the National Company Law Tribunal had ordered the liquidation of Devas saying it was created fraudulently.