Bus fares hiked by 12% across Karnataka, except Bengaluru The Karnataka government Tuesday announced a 12% hike in bus fares for all state-run bus corporations except the Bangalore Metropolitan Transport Corporation (BMTC).

According to a statement released by KSRTC Chief Traffic Manager Tuesday, the steep increase in high-speed diesel rates in the international market is cited as the reason behind the fare revision. “The high-speed diesel oil price has increased by Rs 11.27 per litre since the last revision of bus fares. The financial burden on the Corporation due to fuel price hike will be Rs 260.83 crores per annum,” the statement read. 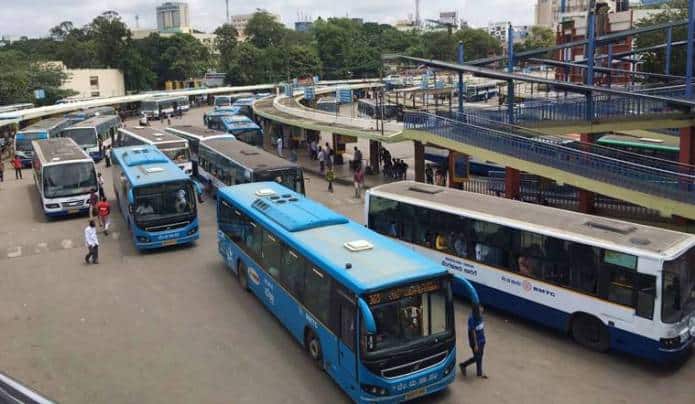 However, buses from the Bangalore Metropolitan Transport Corporation buses that ply in capital city Bengaluru do not fall under the latest fare revision. (Representative Image/Ralph Alex Arakal)

KSRTC officials added that an additional Rs 340.38 crore will be added to the operational cost in terms of the hike in dearness allowance to the employees making the overall increase in operational cost to Rs 601.21 crores.

Interestingly, one-third of the bus services are operated in rural areas of the state. To reduce the burden on rural passengers, the fares for ordinary bus services up to a distance of 15 kilometres have not been increased.