Body of woman found in unclaimed luggage on Bengaluru train 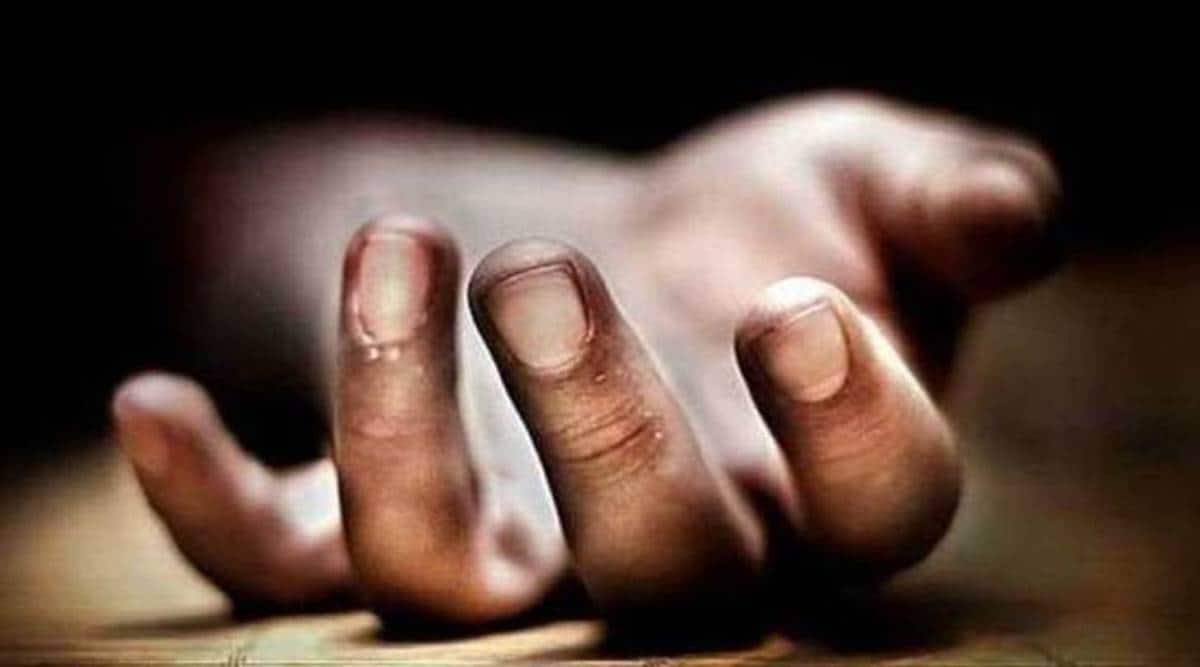 Railway police said that the body was covered in blankets and stuffed in multiple plastic covers in the guise of luggage (File)
Listen to this article
Body of woman found in unclaimed luggage on Bengaluru train
x
00:00
1x 1.5x 1.8x

The body of a young woman, wrapped in a large yellow package, was found underneath a seat inside the Bangarpet-SMVT Bengaluru Express train Tuesday night, police said.

Railway police said that the body was covered in blankets and stuffed in multiple plastic covers in the guise of luggage. It was spotted by a railway air conditioning mechanic when the train arrived at Sir M Visweswaraya Terminal (SMVT) in Bengaluru at 11 pm, they said.

The Railway Police have registered a case of murder upon indications of death being caused by the strangling of the victim.

Railway A/C technician, Santhosh Kumar, said in his complaint that he noticed a large yellow package that was kept under his seat soon after he boarded the train at the Coromandel Station in Kolar at 8.40 pm on December 6.

“However, the package remained unclaimed even after all passengers had disembarked the train when it reached Bengaluru. Santhosh Kumar and a colleague informed railway authorities and the railway police about the unclaimed package,” said an officer.

When the railway authorities and police opened the pack they found the body of a woman who was around 35 years of age. “The corpse was wrapped in three to four layers of blanket and an equal number of plastic sheets to camouflage the contents of the package,” the officer said.

Police are sifting through CCTV footage at the railway stations on the Bangarpet-Bengaluru route to identify suspicious persons. They are yet to ascertain the identity of the deceased woman.

Dhananjay slams call for banning Rashmika Mandanna in Sandalwood: ‘She will always belong to the Kannada family’