Bengaluru-Mysuru Expressway to be fully functional by Sept next year: MP Pratap Simha

Once completed, the expressway is expected to reduce travel time between the two cities to around 90 minutes—a distance which now takes three hours to cover. 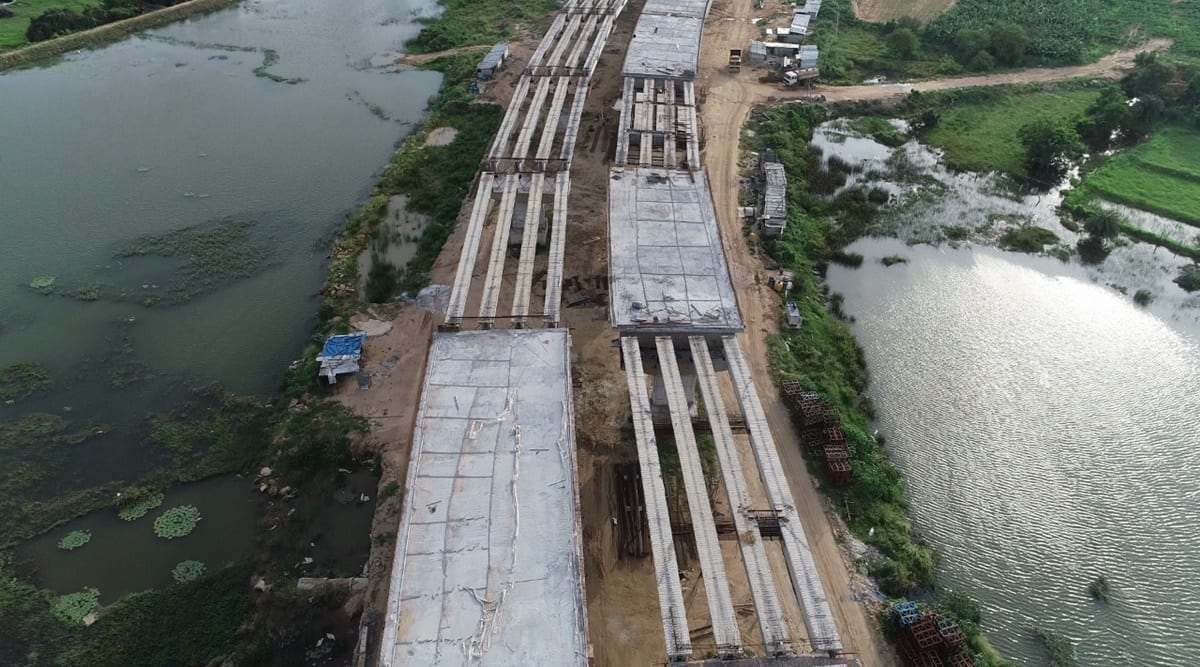 The expressway linking Bengaluru with Mysuru Expressway is expected to be fully functional by September 2022, Mysuru MP Pratap Simha said on Wednesday.

“As much as 81% of the work under Package 1 (Bengaluru to Nidaghatta) and 72% under Package 2 (Nidaghatta to Mysuru) has been completed,” Simha stated.

The Mysuru-Bengaluru 10 lane Highway will be completed by Dasara 2022. Guess what, you can travel from Blr to Mys in just 90 minutes!
Take a look at how this project is progressing!

The MP said that work was progressing at a brisk pace and is expected to be completed three months ahead of the deadline set at the end of 2022.

As per NHAI plans, the expressway will comprise six lanes (three on each side) for carriageway and four lanes for service roads (double-laned) along the entire path. “Development of the service roads will be taken up soon after the carriageway is made ready,” Simha said.

He added, “The Bengaluru-Mysuru Expressway will fuel further growth of Mysuru, similar to how Pune developed after the Mumbai-Pune highway became functional.”

Once completed, the expressway is expected to reduce travel time between the two cities to around 90 minutes—a distance which now takes three hours to cover.

The six bypasses—at Bidadi, Ramanagaram, Channapatna, Maddur, Mandya, and Srirangapatna—are expected to be completed by January 2022. Out of these, the bypass linking Ramanagara and Channapatna will be the longest, covering a distance of 22.35 km.

Last week, Union Minister for Road Transport and Highways Nitin Gadkari had tweeted saying that the work on the expressway was proceeding at “record speed”.

10-lane Bengaluru-Mysuru Economic Corridor is being constructed at record speed. Rs 8172 Cr economic corridor is likely to be completed by October 2022. It will reduce the travel time between the two cities by half from current 3 hours to only 90 minutes. #PragatiKaHighway pic.twitter.com/6RW4zv1LnY

Meanwhile, officials told The Indian Express that work is going on in full steam ever since the effects of the second wave of the pandemic began to decline.

“Initially during the second wave, several workers (an estimated 8,000 workers have been deployed for the project) had left for their native villages while others had to be quarantined after coming in contact with Covid patients. However, work has been progressing in a full-fledged manner since mid-May,” a senior officer said.