The metro train services will therefore be available only between Baiyapanahalli and Mysuru Road from Friday to Monday. 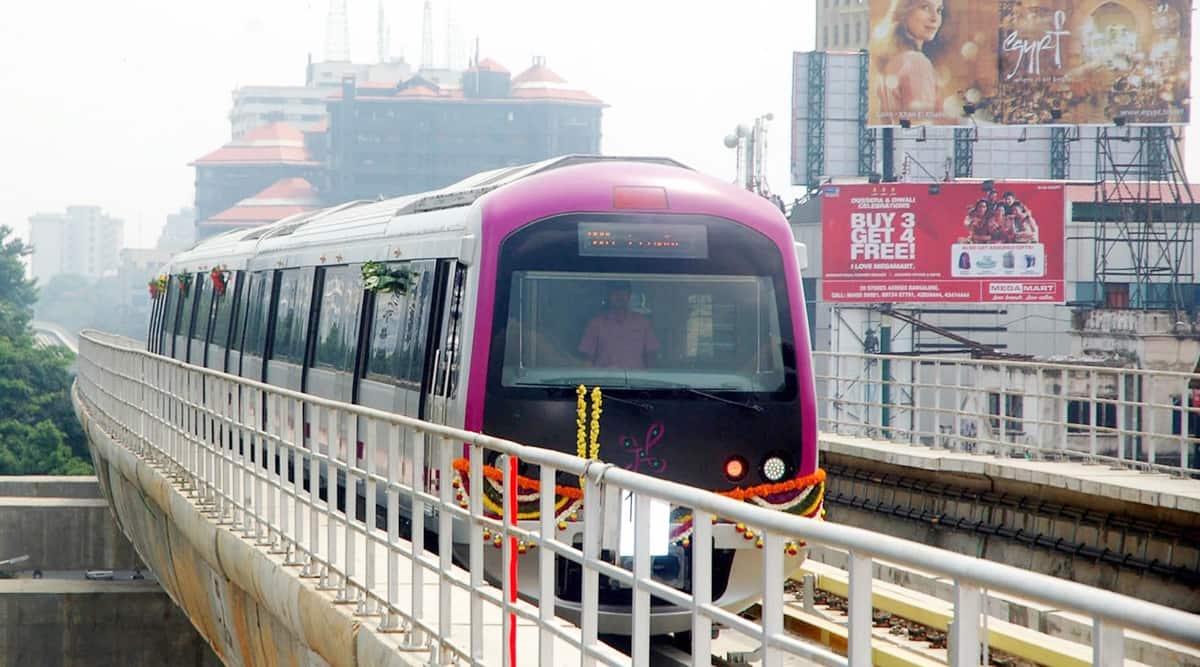 Bengaluru metro services between the Mysuru Road and Kengeri stations on the purple line will be closed from Jan 27 to 30 in view of the commissioning work of the extension lines from Kengeri to Challaghatta.

The train services will therefore be available only between the Baiyapanahalli and Mysuru Road stations on these four days. Normal services up to Kengeri will resume at 5am on Jan 31, said a press release issued by the Bengaluru Metro Rail Corporation Limited on Tuesday.

However, trains will run as per schedule on the green line as there will be no change in the services between the Nagasandra and Silk Institute metro stations. According to BMRCL officials, the extension till Challaghatta is the last leg of the Mysore Road metro line and is aimed at making the metro accessible to commuters from NICE Road. It also will aid the property boom on the Mysore Road stretch, according to the BMRCL.

On the purple line, the BMRCL has invited the metro rail safety commissioner to inspect the work between KR Puram and Whitefield, which is expected to be thrown open in March.

Meanwhile, the work between KR Puram and Baiyappanahalli will start only by June as the BMRCL has a major challenge to address—the railway crossing line near the Baiyappanahalli depot. Once the work is completed, the journey between Whitefield and Kengeri on the purple line is expected to take around 72 minutes.

National Tourism Day: Did you know about these lesser known UNESCO World Heritage Sites in India?