Upon questioning, the accused confessed that they brought Hydro Cannabis seeds through a dark net and were growing in a villa near Bidadi. 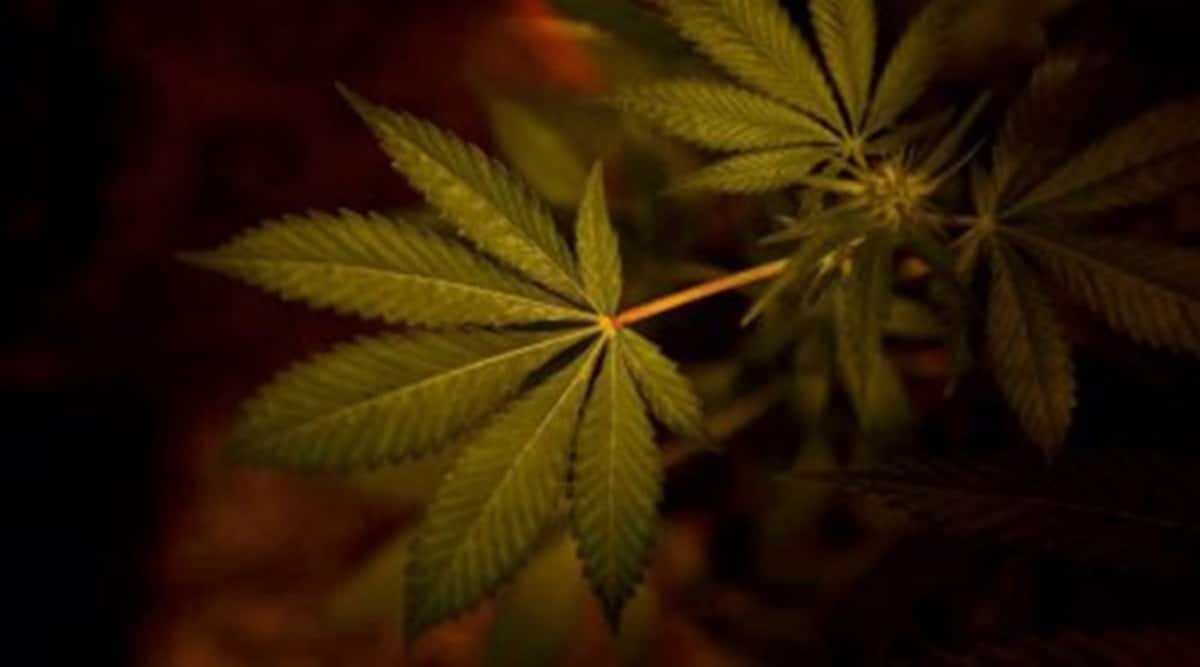 The report also said many countries saw a rise in the use of cannabis during the coronavirus pandemic. (AP/Representational)

In a major drug haul, Bengaluru city police have arrested four persons including two Iranian drug peddlers who grew Hydro Cannabis and was selling it in the city. The police have seized Hydro ganja worth Rs 1 crore and other valuables.

Central Crime Branch (CCB) police said that based on a tip off, around 1.30 pm on Sunday afternoon, they caught hold of four persons including two Iranian nationals who were staying in India even after their expiry. The information that we had received was that these people were traveling in a Skoda car selling Hydro Ganja. The police nabbed them when they were in Kaverinagar in DJ halli police limits.”

Upon questioning, the accused confessed that they brought Hydro Cannabis seeds through a dark net and were growing in a villa near Bidadi in the outskirts of the Bengaluru city which they had taken on rent.

In December 2019, the CCB had arrested three persons including two students who sourced hydro cannabis seeds from Netherlands using dark web and grew it in flower pots at their flat in Kengeri.