Bangalore Live News Today: Get the latest updates on Bangalore traffic, Bangalore weather, the events in Bangalore today and much more in our daily LIVE blog

Confirming this union HRD Prakash Javadekar tweeted, “Happy to announce that Karnataka students who missed NEET exam due to railway delay will get another chance.”

The 16591- Hampi Express en route Bengaluru reached at 2:30 pm, an hour after the scheduled reporting time for NEET that was 1:30 pm. Various leaders criticised Indian Railways for their delay. Taking to Twitter, a NEET aspirant Suhas said, “My exam centre is Dayanand Sagar College in Bengaluru. Now I don’t think I will be able to write the exam.”

The Railways clarified that the delay was caused due to the ongoing maintenance work in Guntakal, South Central Division. “All the reserved passengers of the train have been given intimation by SMS of the diversion and rescheduling on the mobile numbers given at the time of reserving tickets,” E Vijaya, Chief Public Relations Officer, South Western Railway was quoted as saying by News 18.

Meanwhile, the Bruhath Bengaluru Mahanagara Palike(BBMP) has decided to notify the telecom companies before removing unauthorised optical fibre cables (OFCs). This was decided after a meeting headed by Additional Chief Secretary of Urban Development Mahendra Jain with BBMP officials and operators.

Chief Minister HD Kumaraswamy thanks Human Resource Development (HRD) Minister Prakash Javadekar for announcing students who missed  NEET due to the six-hour delay of Hampi Express on Sunday, would be given another chance.

Karnataka students who missed NEET exam, due to railway delay will get another chance.

Human Resource Development (HRD) Minister Prakash Javadekar announced that Karnataka students who missed NEET exam, due to railway delay will get another chance.

As the results for Class 10 CBSE board examinations were announced on Monday, students from the city fared several of them scoring over 95% marks.

Aishwarya Hariharan Iyar and Naladala Disha Chowdary of Presidency School scored 497 on 500 to share the runners-up spot from the state while Karnataka topper Yashas scored 498 to top the Chennai region that includes the state as well.

Other toppers from Bangalore include Aniruddha Das and Twisha T.S. who scored 485 (both from CMR National Public School), and Yatee Samantaray who scored 484 (Ekya School, ITPL campus)

Watch: This is such a heartwarming gesture

This is such a heartwarming gesture.

Traffic snarls continue in Bangalore due to white topping

As the CBSE class 10 results were announced this evening, Chennai region which includes schools from #Karnataka ranks second in region-specific rankings with 99% students achieving eligibility for higher education. The region is second only to Trivandrum (99.85%).

Here are the tips from Karnataka health department to Fight Fatigue

#Fatigue is a common problem, especially in middle age. There are plenty of simple ways to fight fatigue and boost energy. #HealthForAll pic.twitter.com/BSsLGlB5Fb

Rainfall forecast for next 24 hours in Karnataka: A bus driver in Bangalore has found an interesting way to spread awareness about keeping the environment green. Bangalore Metropolitan Transport Corporation’s (BMTC) bus driver Narayanappa has kept plants in the bus he drives between Kaval Bylasandraa and Yeswanthpur in the city.

Bangalore City police said the viral posts on terrorist spotted in the city is a hoax.

"This is a hoax. All citizens are requested not to circulate / forward such false messages." 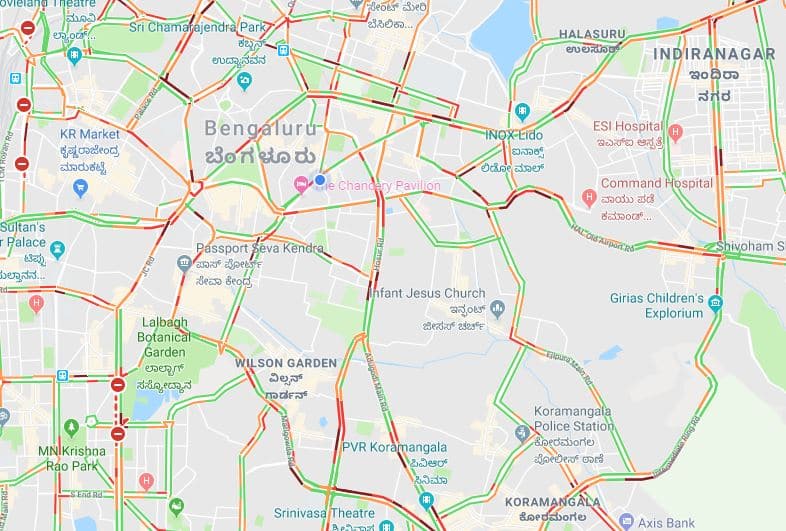 Average Air Quality in Bengaluru is Moderate. At 9 am PM 2.5 (Fine Particulate matter) is at an unhealthy level if you are near BTM Layout. The same is at moderate levels near City Railway Station and Peenya.

Karnataka Central Crime Branch (CCB) police arrested the managing director of a Kannada news channel ‘Focus TV’ on Sunday, on charges of attempting to blackmail BJP MLA Aravind Limbavali for Rs 50 lakh. According to police, Hemanth M Kammar, MD of the TV Channel was blackmailing Aravind Limbavali for a year by claiming he had a sex video of the MLA.

Central Food Technological Research Institute (CFTRI) in Mysuru, has dispatched five tonnes of packed food items for the victims of cyclonic Fani in Odisha. The food packets were airlifted from Bengaluru airport. 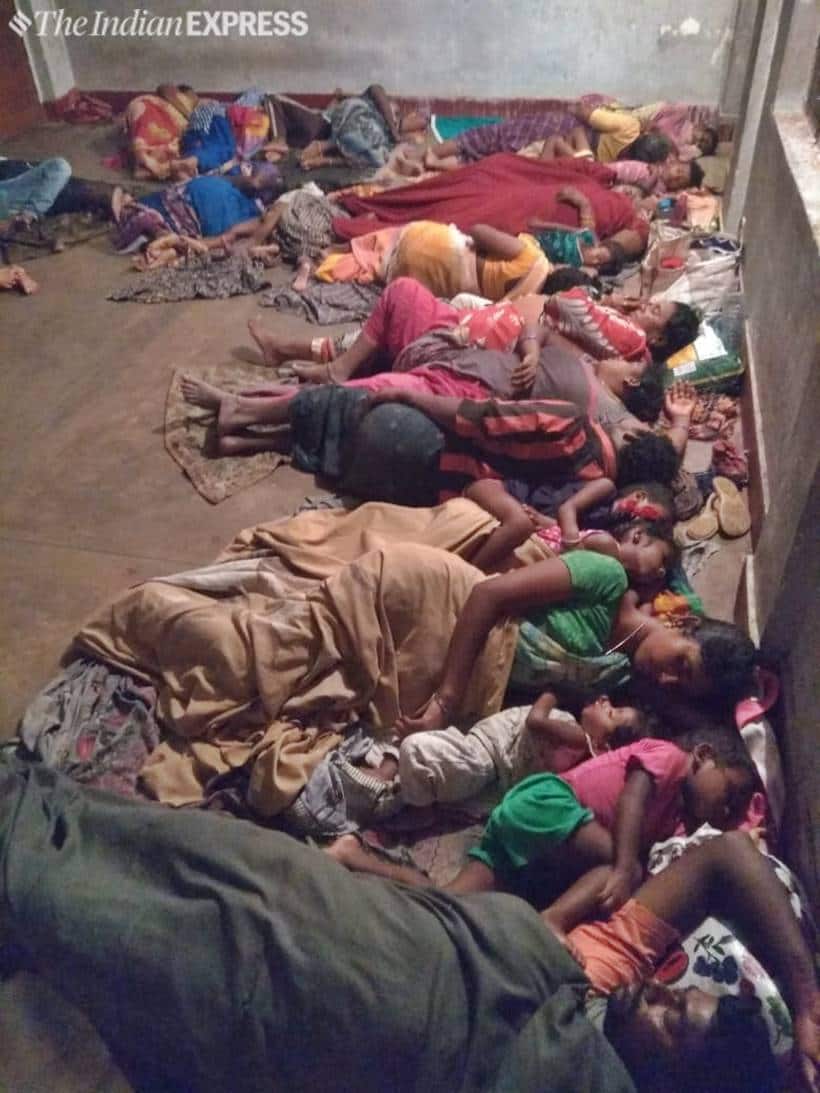 As power disruption issues continue to trouble Bangaloreans, as many as 10,102 complaints were registered on Sunday (May 5), BESCOM confirms.

The Karnataka government on Friday ordered all schools in the state to ensure that the weight of a child’s schoolbag does not exceed 10 per cent of the weight of the child.

The weatherman has predicted a generally cloudy sky for Bangalore today. Rain/thundershowers are likely to make an appearance, mostly by evening. The mercury levels are expected to range between 21 and 33-degree Celsius respectively.