The raids have exposed land misappropriation worth at least Rs 200 crore, including cases in which Bangalore Development Authority officials forged documents to pay huge compensations to private individuals, said an ACB official. 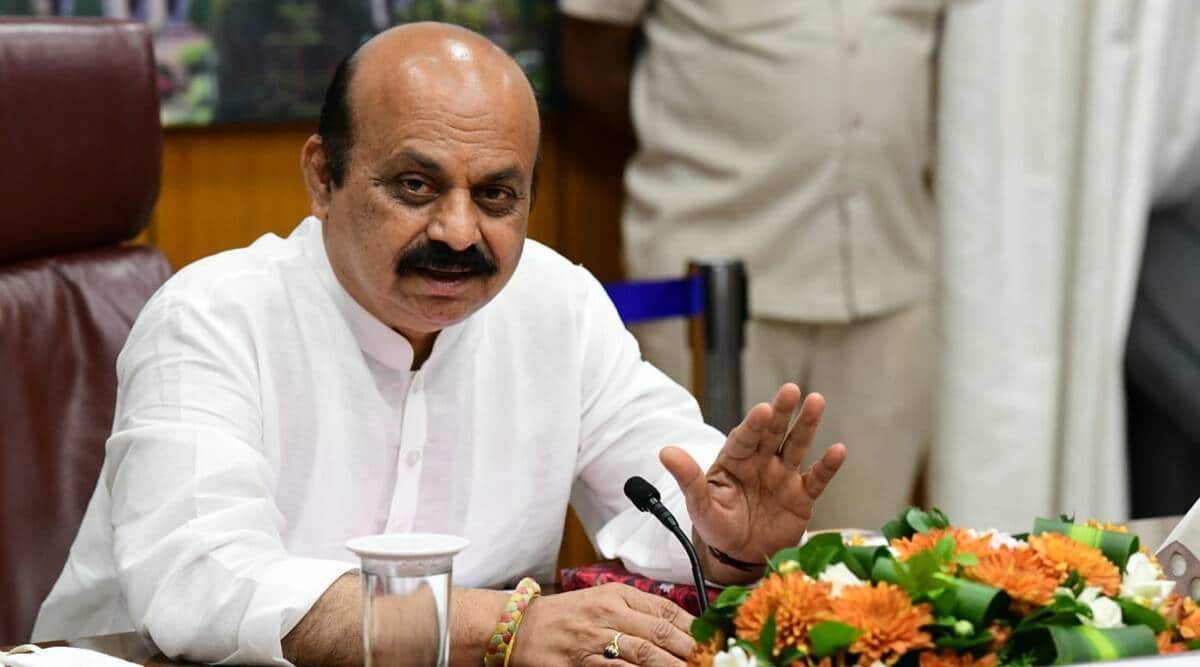 CM Basavaraj Bommai said that he too had received complaints from the general public about corruption in BDA. (File Photo)

Following raids by Anti-Corruption Bureau (ACB) on Bangalore Development Authority (BDA) that are believed to have exposed Rs 200-crore irregularities, Karnataka Chief Minister Basavaraj Bommai on Sunday said that the government would not shield anyone found guilty.

“Our government will not tolerate corruption in any form. There is no question of shielding anyone found guilty. We will act on the report to be submitted by the ACB. The truth will come out,” he told the media.

The raids have exposed land misappropriation worth at least Rs 200 crore, including cases in which BDA officials forged documents to pay huge compensations to private individuals, said an ACB official, who added that the raid is likely to continue on Tuesday.

Bommai said that he too had received complaints from the general public about corruption in BDA. “SR Vishwanath, who is the chairman of BDA, had also drawn my attention in this regard. Urban development department officials have been instructed to investigate the complaints. The guilty, whoever it may be, however influential they may be, we will take action. BDA needs cleanup in the interest of delivering its services to the common man,” Bommai said.

Reacting to the havoc caused by rains in Bengaluru city, Bommai said he had already visited affected areas HSR Layout, Rajarajeshwari Layout, Madiwala and Koramangala. “State government definitely has a priority for Bengaluru. Instructions have been issued to take repair and relief works in affected areas immediately after rains subside.”

Deputy Commissioners of various districts were instructed during a video conference on Saturday to submit survey reports on the losses. The process was delayed due to continuous rains in some places. “I will hold a meeting with officials later in the evening today in this regard and announce the compensation,” he assured.