Figures show decline in AIDS cases in Karnataka since 2017 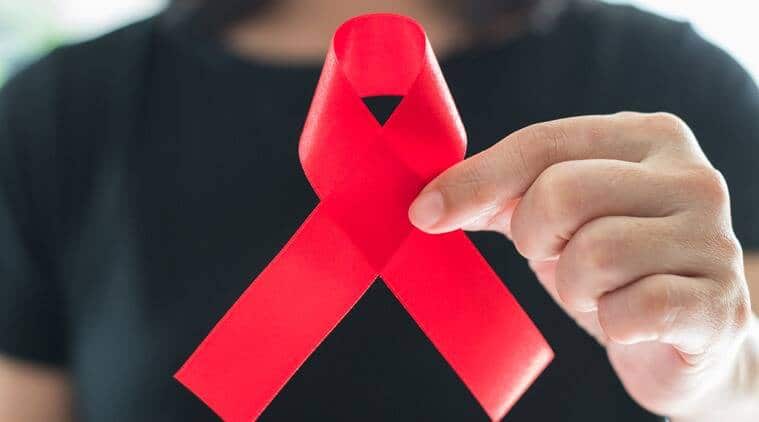 According to the statistics shared by the Karnataka State AIDS Prevention Society (KSAPS) with The Indian Express, there have been a steady decline in human immunodeficiency virus (HIV) positive cases in Karnataka since 2017.

The KSAPS is an autonomous institution and the highest policy-making structure with respect to HIV/AIDS in Karnataka. It is tasked to implement the National AIDS Control Programme (NACP).

A senior KSAPS official said, “A major route of transmission of HIV in Karnataka is unprotected sexual intercourse and HIV is primarily considered to be a sexually transmitted infection (STI). A person with STI is two to nine times prone to contract HIV. Hence, control of STIs contributes significantly to the reduction in HIV transmission.”

The official added, “Up to 40% of HIV transmission can be cut down by treating STI, hence STI control could be considered as the most cost-effective programme. There are 54 Designated STI clinics across all the district and taluka hospitals in the state. We have two State Reference Centres (SRCs) in Karnataka located in Bengaluru Urban District and Hubballi.”

Dr Aravind S N, Consultant, Internal Medicine, Aster RV Hospital, said, “We have not attended too many cases of HIV at Aster RV Hospital this year. The patient footfall has drastically come down, which is a tremendous progress in curbing the spread of HIV.”

He added, “Decline in HIV infections can be attributed to efforts taken in appropriate treatment, to suppress the viral load, which means a patient’s HIV infection is under control through effective treatment. In addition to improving the health of people living with HIV, early detection and treatment helps contain the virus. The spread of HIV is also contained due to increased condom use, prevention, testing and counselling for HIV and STIs and voluntary medical male circumcision (VMMC).”

Dr Kamath added, “Annual new infections have declined by 48 per cent compared with the global average of 31 per cent. Additionally, AIDS related deaths hit an all-time low at 82 per cent, against the global average of 42 per cent. As a result, the HIV prevalence in India continues to be 0.22 per cent low. The National AIDS and STD (Sexually transmitted diseases) response will continue to move towards attainment of United Nations’ Sustainable Development Goals through phase V for the financial year 2025-2026.”

As TikTok bans videos encouraging sunburn and tanning, experts share how they damage the skin