Speaking to reporters, Bommai took a dig at Karnataka Pradesh Congress Committee president D K Shivakumar for his remarks indicating that the government's refusal to allow the state’s tableau was an injustice. 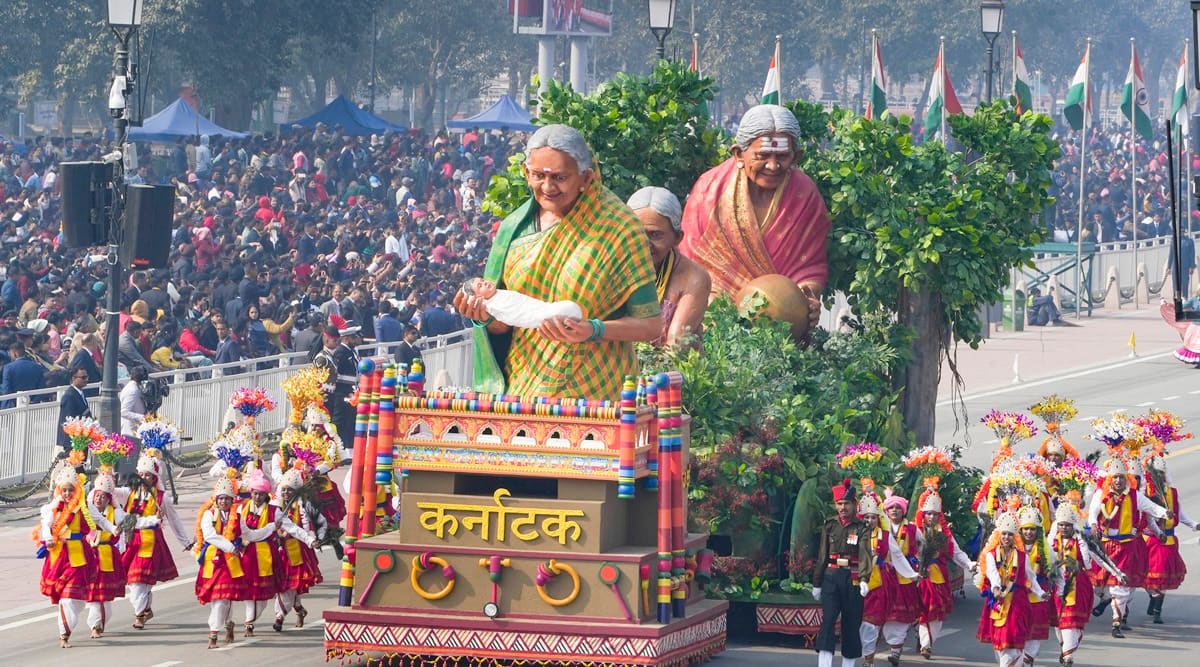 Speaking to reporters, Bommai took a dig at Karnataka Pradesh Congress Committee president D K Shivakumar for his remarks indicating that the government’s refusal to allow the state’s tableau was an injustice. “In 2009, Karnataka had sent its proposal for the tableau which was rejected by the UPA government. Then, they (Congress leaders) did not pile pressure (on the Union government) to exhibit the tableau,” Bommai said, adding that it was exhibited continuously for 13 years since then.

Bommai said this year the state’s tableau was not picked initially so as to ensure that other states too got the opportunity to showcase their tableaux, as Karnataka had bagged prizes in the Republic Day tableau contest over the past few years. “Yet, I spoke to the Defence Minister (Rajnath Singh). Union Minister Pralhad Joshi also spoke to him (to allow the tableau). We prepared it in eight to 10 days with Nari Shakti as the theme,” he said.

After reports that the Ministry of Defence had dropped Karnataka’s tableau for the parade this year, the Union and state governments had faced flak from various quarters including Opposition parties. The state government maintained that Karnataka was not shortlisted as the ministry was looking to provide opportunities to states which had exhibited the least number of times over the past eight years. All three states which won prizes in 2022 were not selected, the government said earlier.

The clarification came after Opposition Congress and Kannada activists alleged that the alleged failure showed how serious the BJP was in upholding the pride of the state.