Western Railway’s Gati Shakti unit of the Bhavnagar division is carrying out the work at Rs 157.4 crore and is expected to complete it by March 2025. 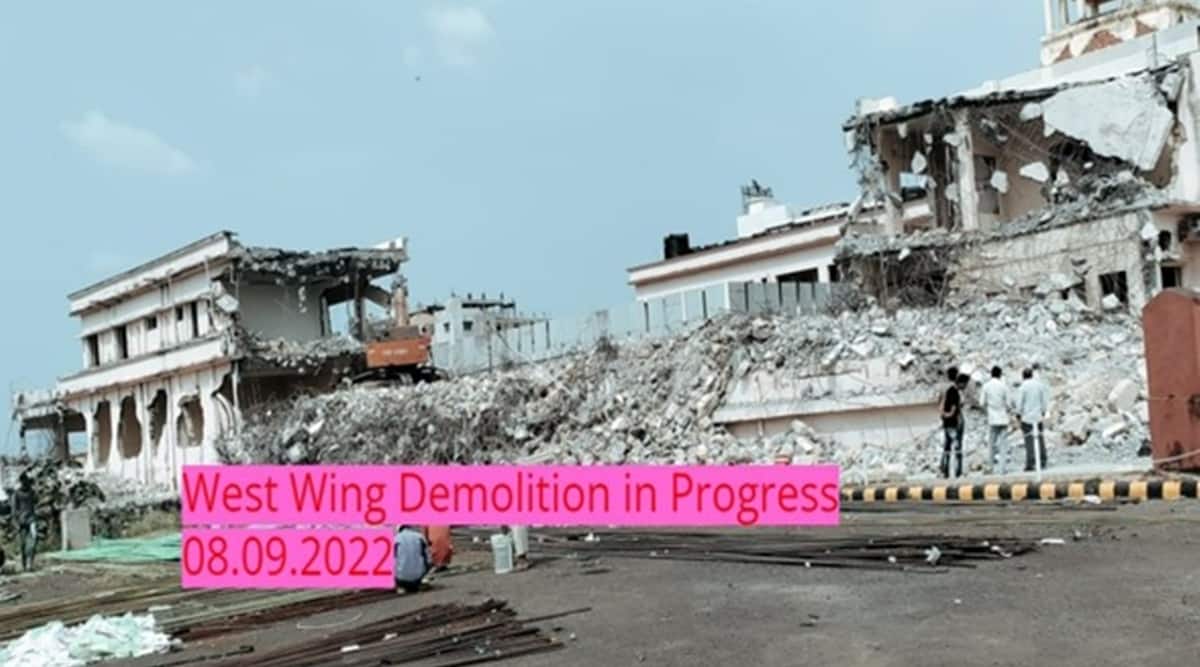 The Western Railway has begun the redevelopment work of the Somnath railway station in Gujarat. Located near the famous Somnath Jyotirlinga Temple close to Veraval town in Gir Somnath district, the railway station will be redeveloped based on the architectural design of the temple, according to the WR.

Western Railway’s Gati Shakti unit of the Bhavnagar division is carrying out the work at Rs 157.4 crore and is expected to complete it by March 2025.

According to the WR, the station has been closed for work since September and the dismantling of the existing station building is in progress. Simultaneously, the excavation work for the foundation is in progress.

The main station building will have 12 shikhars (towers) at the terrace level representing jyotirlingas and the theme of the facade will be similar to that of the Somnath Jyotirling Temple, according to the WR.

The railway station is being upgraded and redeveloped into a well-designed station with adequate areas for different amenities and facilities. The plan includes segregated arrival and departure passenger plazas, congestion-free and conflict-free entry and exits in station premises, underground parking arrangements, etc. It will also have concourse/waiting spaces consisting of passenger amenities and facilities above the platforms to avoid overcrowding on the platforms, the railway said.

The entire station premises will be equipped with Wi-Fi coverage and will also have facilities for the disabled. Efficient use of energy, water and other resources, use of renewable energy, provision for battery charging facility and operation of battery-powered vehicles are also being made. The station will also be equipped with state-of-the-art safety & security technology, the WR said.

Somnath is an important pilgrimage site from ancient times on account of being a Triveni Sangam (a place where three holy rivers meet) and the first among the 12 Jyotirlinga shrines of Shiva at the Somnath Temple. “There is tremendous development going on to make it the best tourist spot with various tourist attractions including beach development projects being undertaken by the government of Gujarat. This new state-of-the-art station building will be an added attraction to this city. It will welcome the passengers, pilgrims & tourists with an airport-like ambience with modern facilities & amenities,” according to the WR public relation office.

The Indian Railways has identified 204 stations across the country for redevelopment, out of which the redevelopment of three stations has been commissioned while that of 43 stations is in progress.

Gandhinagar, the capital of Gujarat, was the first such station to be redeveloped, the other two being Rani Kamalapati, near Bhopal in Madhya Pradesh; and Sir M Visvesvaraya Terminal in Bengaluru, Karnataka. The redevelopment work is in progress at five other stations too – Surat, Udhna, Sabarmati, New Bhuj and Ahmedabad stations.

How will China turn its economy back on? The world is about to find out