Gokhale submitted before the court that he was ready to delete his tweet, adding that he had merely retweeted an existing tweet as a concerned citizen, asking for accountability of public money. 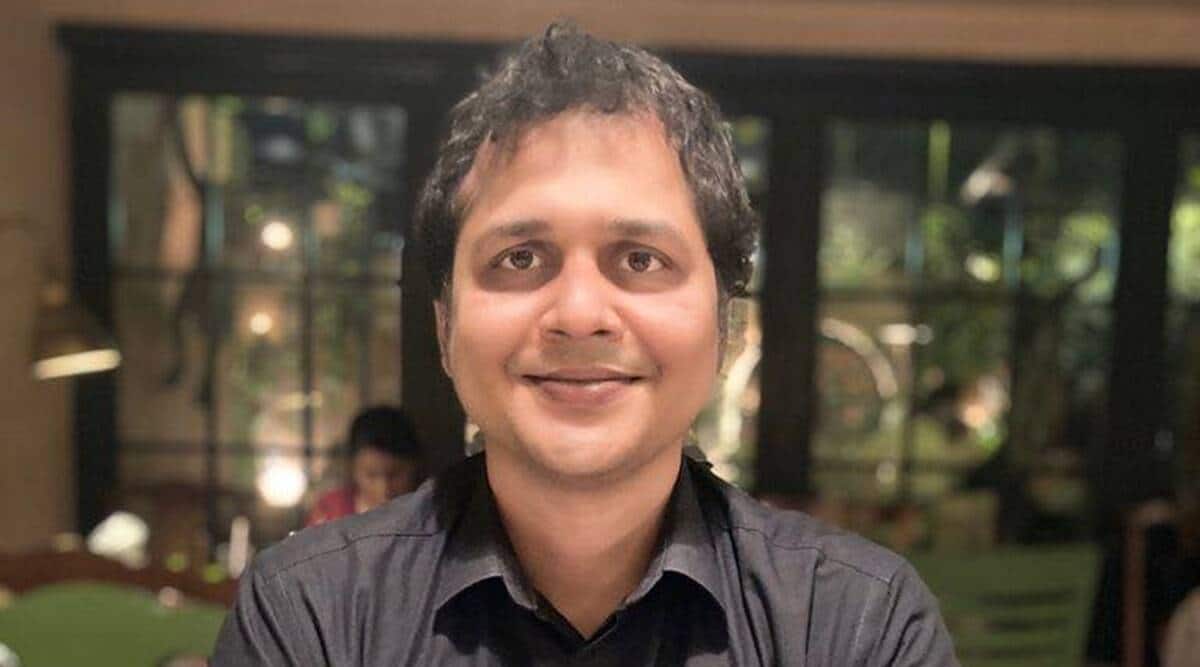 An Ahmedabad magistrate court Thursday granted bail to Trinamool Congress (TMC) national spokesperson Saket Gokhale who was arrested on December 6 over a tweet about Prime Minister Narendra Modi’s visit to Morbi where a bridge collapse killed over 130 people in October.

Arguing for bail, lawyer and former Rajya Sabha MP Majeed Memon submitted before the court that Gokhale was ready to delete his tweet. He also added that there was no malafide intention behind the tweet and had only retweeted an existing tweet. “Assuming an exaggerated version has come in the tweet, it is only (with an intention of) constructive criticism by a citizen… It is public money and every citizen has a right to ask… What I have done, I picked up a tweet that was already there,” submitted Memon. He further added that now that it has come to light that the news was fake, Gokhale was “ready to delete the tweet immediately” and cooperate with the investigation in any manner that may be required.

Memon also relied on Section 79 of the Information Technology Act that holds that an intermediary will not be responsible for any third party information, communication link or data. “I’ve committed no crime, have a clean record, should not have been arrested at all and ready to cooperate with the police,” submitted Memon.

On Tuesday, Ahmedabad Additional Magistrate MV Chauhan sent Gokhale to police custody till Thursday. The police did not seek further remand Thursday even as Gokhale moved for bail before the magistrate court.

The Ahmedabad cyber cell, on December 1, lodged the FIR following a complaint by Ahmedabad-based Bhalabhai Kothari, who according to the police, is a “senior BJP functionary who was disturbed by Gokhale’s tweet”. Gokhale had quote-tweeted screenshots of tweets by one Dax Patel, citing purportedly fake news reports that claimed Rs 30 crore was spent for Modi’s Morbi visit after the bridge collapse. Gokhale was booked under Indian Penal Code (IPC) Sections 469, 471, 501, and 505 (b).

On Thursday, when the court inquired from Gokhale if he had any complaints, Gokhale said that he was suffering from “a little bit of breathlessness” because of his heart condition. As was submitted by Memon, Gokhale had recently undergone a bypass surgery and was suffering from heart ailments with his doctor advising him not to undertake a prolonged period of road travel.

Memon pointed out that Gokhale was detained at Jaipur in the odd hours while he was on his way to Ajmer Dargah and was brought to Ahmedabad by car over a 10-hour journey, thus “endangering his life”.