The PNGRB Act was enacted by Parliament after the SC, on a Presidential Reference to it, opined in March 2004 that only Parliament had the right to legislate in relation to natural gas. 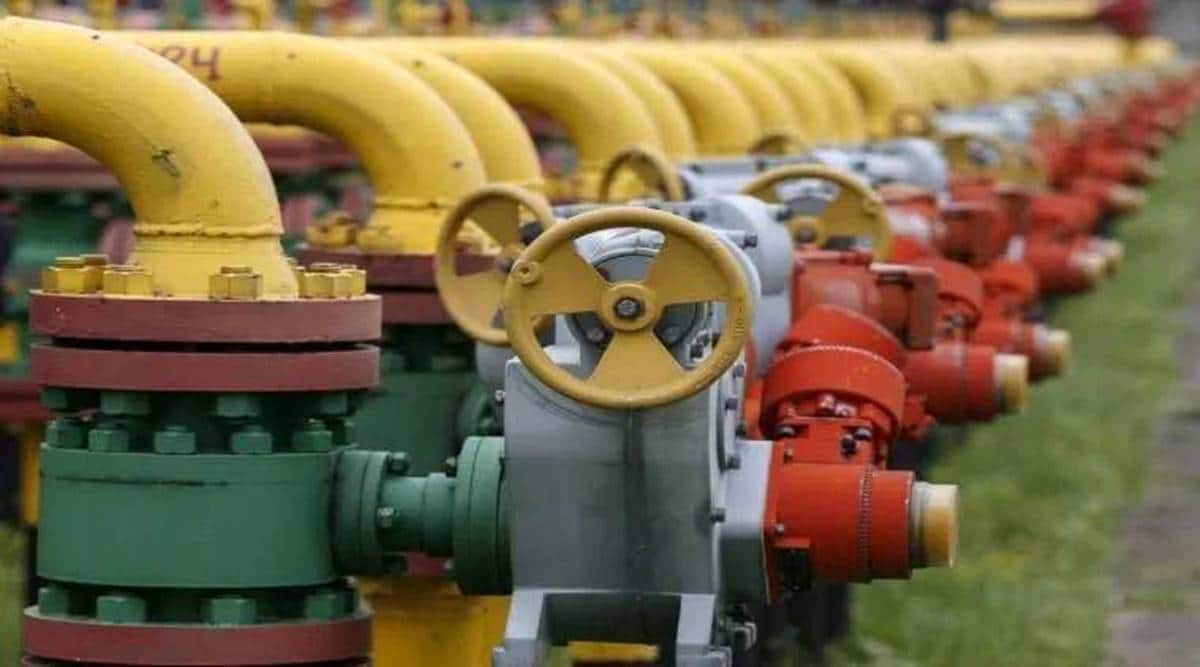 The top court dismissed the appeal filed by Adani against the Gujarat High Court and also imposed a cost of Rs 10 lakh which would be payable to the Union of India. (Representational)

The Supreme Court on Tuesday dismissed a plea by Adani Gas Ltd, excluding it from supplying gas distribution rights in three areas of Ahmedabad district and granting the same to state-owned Gujarat Gas Ltd.

A bench of Justices U U Lalit, S Ravindra Bhat and Hrishikesh Roy rejected AGL’s contention that Regulation 18 of the Petroleum and Natural Gas Regulatory Board (Authorizing Entities to Lay, Build, Operate or Expand City or Local Natural Gas Distribution Networks) Regulations, 2008, is violative of Articles 14 and 19(1)(g) of the Constitution, and ultra vires Section 16 of Petroleum and Natural Gas Regulatory Board Act, 2006 (PNGRB Act).

The SC ruled that AGL’s “claim is precluded by the principle of approbate-reprobate, as it accepted authorization granted by PNGRB (including exclusion of disputed areas), furnished the performance bond and even participated in the auction for the excluded areas, and only thereafter challenged authorization when its bid was unsuccessful”.

The bench held that “exclusion of the disputed areas (Sanand, Bavla, and Dholka) was justified in the overall facts and circumstances”.

The PNGRB Act was enacted by Parliament after the SC, on a Presidential Reference to it, opined in March 2004 that only Parliament had the right to legislate in relation to natural gas.

Regulation 18 of the 2008 Regulations made under the Act provides that an entity, not authorised by the Central government for laying, building, operating or expanding CGD network before the appointed date, shall apply for obtaining an authorisation in the prescribed format and the Board may take into consideration the criteria for considering the application.

Accordingly, AGL which had earlier been granted sanction by the state for supplying gas in the district applied for authorisation from the Board. But in 2013, it was granted authorisation for Ahmedabad city and Daskroi area, excluding areas of Sanand, Bavla, and Dholka areas of the district.

AGL challenged this in the HC, which rejected its plea.

Dismissing the appeal, the SC also asked Adani to pay Rs 10 lakh in costs to the Centre.

Never released John Lennon recording to be auctioned in Copenhagen