Bharat Dave, 68, who had participated in a number of international car rallies died on way to hospital, said his son Chintan adding that his father tested positive for Covid-19 two days ago and was referred to a private hospital on Sunday. 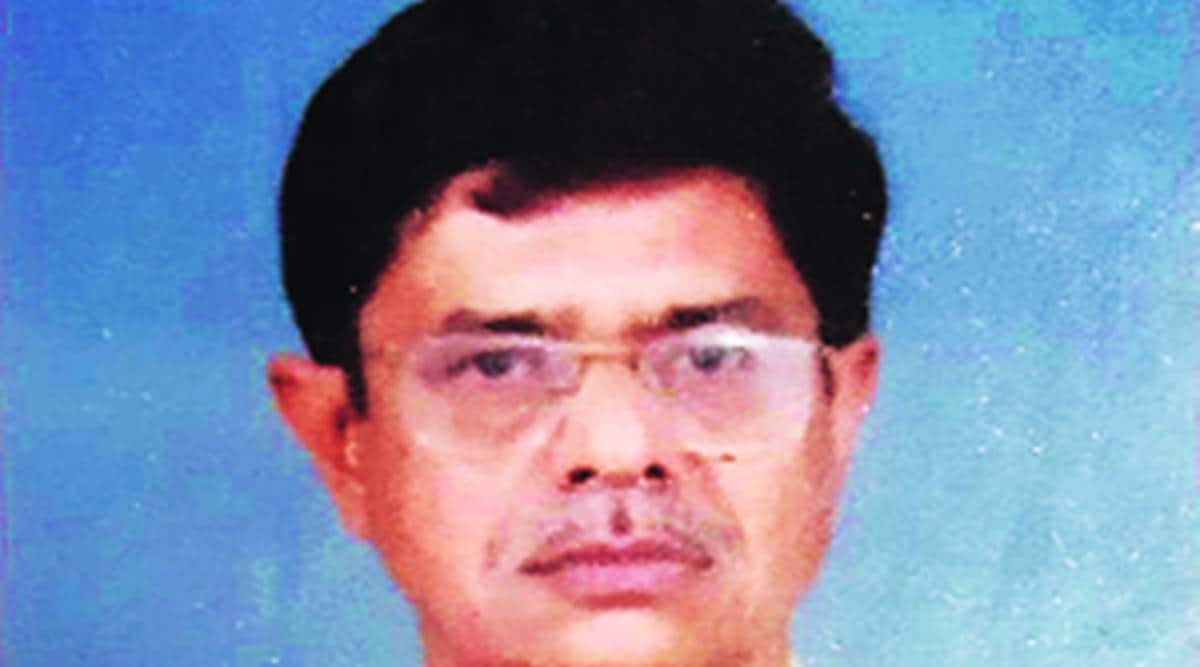 A rally car driver succumbed to Covid-19 in Rajkot after he ran out of medical oxygen supply on Sunday Gujarat reported nine deaths and 1,302 fresh cases, taking the state tally to 1,42,981 and toll to 3,524.

Bharat Dave, 68, who had participated in a number of international car rallies died on way to hospital, said his son Chintan adding that his father tested positive for Covid-19 two days ago and was referred to a private hospital on Sunday.

“When we reached Kuvadva village, the oxygen cylinder was exhausted and my father’s pulse rate was lost. We rushed him to a private hospital in Kuvadva itself and doctors tried to give him oxygen support but to no avail,” Chintan said.

Kuvadva is around 18 km east of Rajkot and Chintan said that his father was being taken to Uday Covid-19 hospital from a hospital in Surendranagar. Dave had won a number of international car rallies, including the New Zealand car rally. A year ago, he drove through 29 states and their capital cities in the country.

Surat reported the highest number of deaths — three were reported from rural and one from municipal areas — and fresh cases at 283. These include 181 reported from the city areas and another 102 from the rural areas.

Ahmedabad followed with 191 fresh cases and three deaths. Of these, 172 cases were from municipal areas, while 19 were reported from non-municipal areas.

While Rajkot reported 152 fresh cases, 133 cases were reported from Vadodara, with one death each in these two districts. Jamnagar reported the highest number of cases in Saurashtra on Sunday with 92 cases, while Junagadh reported 33 cases.

Iqbal Agham, a journalist in Jamnagar, succumbed to Covid-19 while undergoing treatment at the dedicated Covid-19 hospital on the premises of Guru Gobindsinh Government Hospital in Jamnagar on Sunday.

Agham, 48, was a reporter with a Gujarati news channel, and was posted in Jamnagar. He tested positive for Covid-19 in August and died after 66 days of treatment. “His lungs failed and he was severely atrophied. He was on BiPAP for a month and on high flow oxygen for 15-20 days before being put on BiPAP again. He succumbed today,” Dr SS Chatterjee, Covid-19 nodal officer for Jamnagar told The Indian Express.

Agham was a hypertensive and had also suffered a stroke around four years ago. “He was very positive and would tell us that he would recover and go back home. However, the infection and other complications disturbed his body rhythm. We tried our best but he didn’t survive,” Chatterjee added.