A release from the chief minister’s office quoted Rupani as saying, “By becoming an instrument in the hands of foreign forces, Congress is damaging the reputation of the country. 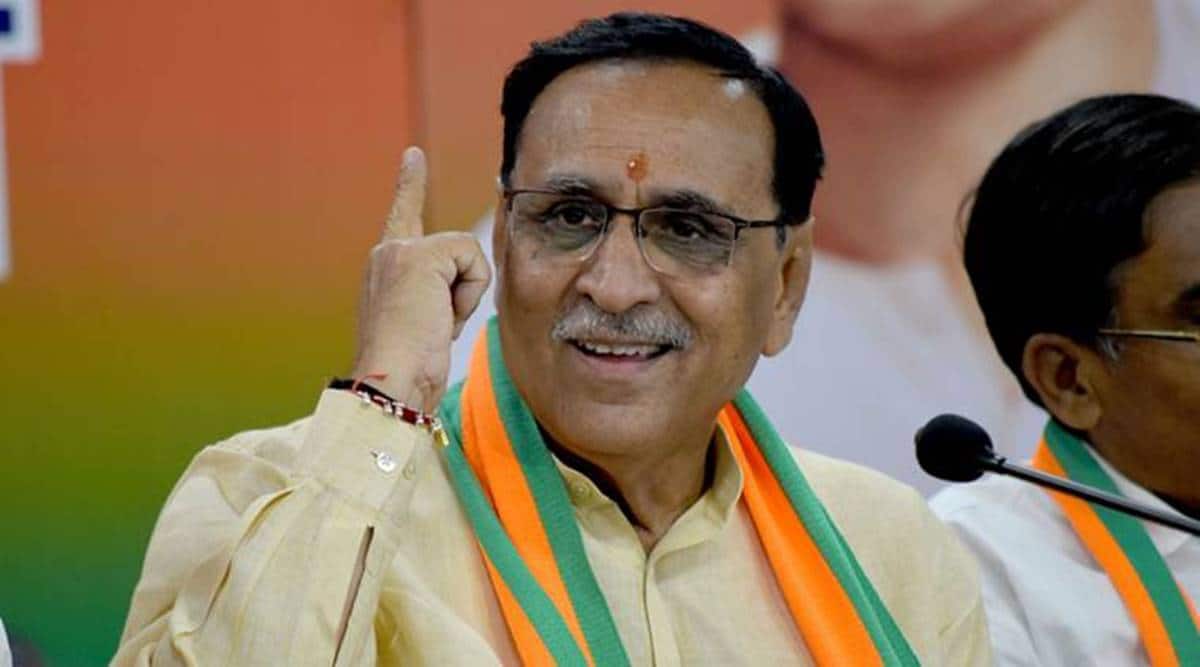 Severely criticising the Opposition Congress for “unnecessarily” creating a controversy over the Pegasus spyware before the start of Monsoon Session of Parliament, Chief Minister Vijay Rupani, on Tuesday said the party has an “anti-national mindset”.

A release from the chief minister’s office quoted Rupani as saying, “By becoming an instrument in the hands of foreign forces, Congress is damaging the reputation of the country. The act of raising the issue of Pegasus spyware just before the start of the monsoon session of the parliament reveals the anti-national mindset of the Opposition.”

“Congress has enjoyed power for many decades…now (without power) it is gasping for air like a fish out of water…It is making efforts to come back to power at the expense of damaging the reputation of the country at international level but it is not going to succeed…,” it added.

Rupani said that Congress has violated the parliamentary tradition by intervening when Prime Minister Narendra Modi was introducing newly appointed ministers to the parliament and added that after losing power, the main opposition party is pointlessly opposing the politics of development of Modi instead of performing a constructive role as an opposition party.

Subscriber Only Stories
View All
Delhi confidential: Focus On Projects
Gandhi to Tagore: At old St Stephen’s campus, a glimpse into remnants of ...
Undoing social discrimination, exclusion of transgender persons — through...
Report: 165 death penalties by trial courts in 2022, most since 2000
Apply New Year promo code SD25
Also Read |Doesn’t bother me, have done nothing wrong: Kumaraswamy on report that his aide was on Pegasus snoop list

“The agency, which has raised the issue of phone-tapping, has not given evidence of use of Pegasus software or its data in India. The Government of India has clearly stated that Pegasus software has not been used in the country,” the release stated quoting Rupani.

“It is surprising that 45 countries are purportedly using Pegasus software, but only India, which has refuted allegations of use of Pegasus, is being targeted and rest of the countries are nowhere in the picture,” it added.

The CM also alleged that various opposition parties, including the Congress, have indulged in such acts earlier also saying, “They have been supporters of people of numerous anti-national gangs such as the ones which raised slogans of cutting the country into pieces (tukde tukde), the urban naxal gang that defamed defence forces, the gang which called Supreme Court as murderer on hanging of terrorist Afzal (Guru). That indeed is the character of the Opposition.”

CM Rupani also said that certain forces are looking at the development of India as a sign of danger. “It is not just a coincidence that the controversy has been raised right before the Monsoon Session of the Parliament, but a sense of revenge against India which is becoming Atmanirbhar,” he said.

Rupani cited a purported reply to an RTI application by Congress-led UPA government in which the latter admitted to have been “keeping an eye” on 9,000 telephones and 500 e-mail accounts. He also mentioned the recent phone-tapping controversy of Congress government in Rajasthan while calling the latest controversy over use of Pegasus spyware in India as “completely fake” to malign the image of India.