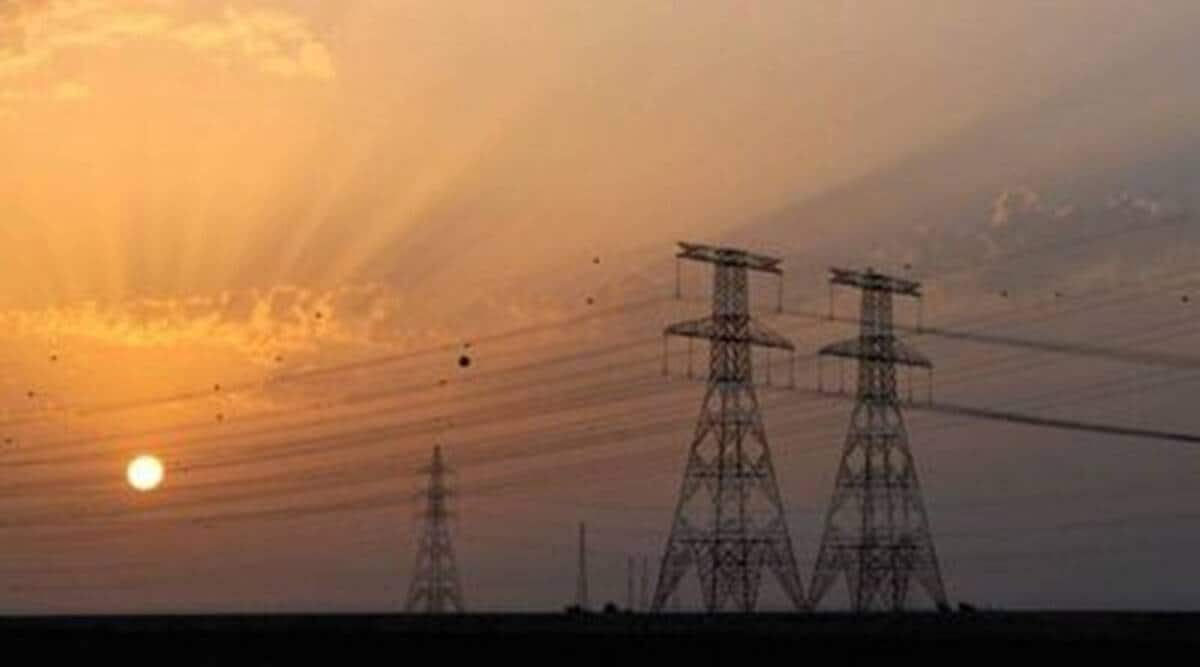 Following the reorganisation of Punjab in 1966, Punjab and Haryana were allocated a share of 58:42 in power projects related to BBMB. Later, Rajasthan, Himachal Pradesh and Chandigarh were also given a share. (Representational)

Despite securing the first four positions in the ninth annual integrated rating for state power distribution utilities, two of the four power Discoms in Gujarat are still grappling with high Aggregate Technical and Commercial (AT&C) losses. While the losses for Paschim Gujarat Vij Company Ltd (PGVCL) stood at 19.21 per cent for financial year 2019-20, the AT&C loss for Madhya Gujarat Vij Company Limited (MGVCL) deteriorated by more than 10 per cent during the year.

High AT&C losses was one of the “key concerns” highlighted for PGVCL in the “Rankings and ninth annual integrated rating: state distribution utilities” published by the Ministry of Power earlier this month.

The AT&C losses also include the Transmission and Distribution losses, shortfall in payment of subsidies announced by state governments and non recovery of dues from state departments and local bodies. In these ratings, the state discoms in Gujarat secured the first four positions with the highest A+ rating.

Though PGVCL was ranked fourth, the percentage of AT&C losses for other utilities with A+ rating ranked lower than PGVCL had better figures for AT&C. For instance, the percentage of AT&C losses for Punjab State Power Corporation Ltd (ranked 7th) and Dakshin Haryana Bijli Vitran Nigam Ltd (ranked 5th) was 14.35 per cent and 16.37 respectively, data tabled in the Lok Sabha on July 22 show.

Though the parameter dealing with AT&C losses had the highest weightage, the rankings of the Ministry of Power also focussed on cost efficiency, financial performance, sustainability, regulatory reforms, government support, among others.

Dhimant Vyas, managing director (MD) of PGVCL, said the A+ ratings for the past nine consecutive years are is proof of the company’s efficiency. “We must be doing something right, else we won’t get the top ratings. AT&C losses used to be 28 percent till a few years ago and the PGVCL has managed to bring it down to around 19 percent. But we are not satisfied with this and are working continuously to bring it further down,” said Vyas.

PGVCL supplies power to 11 districts of Saurashtra region and Kutch. The MD further said that the geographical area served by the PGVCL is large and has difficult terrain, resulting in some AT&C losses.

“Our distribution network is longer than the canal network of the Narmada dam project. Also, PGVCL territory includes a long coastline where corrosion is an issue. Also, in our consumer mix, we have a large number of farmers who get electricity at highly subsidised rates. Secondly, electricity bill payments by local bodies remain in arrears, in some cases, for up to two years but we pursue it vigorously to recover our dues,” said Vyas.

In these rankings MGVCL clocked 11.31 per cent AT&C losses during financial year 2019-20. In the key findings of annual ratings, MGVCL was among the 11 discoms that showed deterioration of more than 10 percent in the AT&C loss parameter. The others with similar percentage of deterioration were Kerala State Electricity Board, Punjab State Power Corporation Ltd, Jharkhand Bijli Vitran Nigam Ltd, South Bihar Power Distribution Company Ltd, among others. The managing director of MGVCL, TY Bhatt did not respond to phone calls or messages.

“There are quite a few power utilities who have better AT&C record than state discoms in Gujarat like PGVCL. Though PGVCL has improved its functioning, is also little surprising that the company figures in top five,” said KK Bajaj, an expert in the power sector and regulatory issued in the state.

MGVCL distributes power to seven districts including Anand, Vadodara, Kheda, Mahisagar, Panchamahal, Dahod and Chotta Udepur, while PGVCL distributes power to 12 districts, covering Saurashtra region and Bhuj. Both MGVCL and UGVCL have been asked to bring about “improvement in bill collection and efficency” and “clear pending subsidy claims from Government of Gujarat through higher budget provision going forward”.