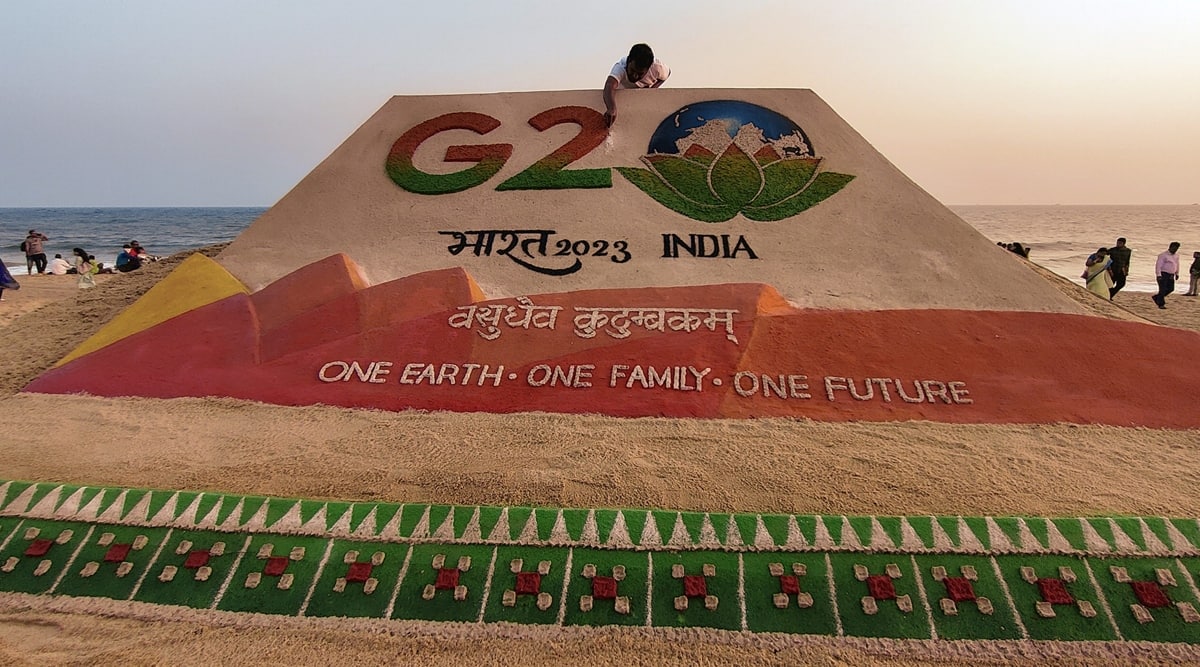 Gujarat will host at least 15 of the G20 meetings in the new year at Ahmedabad, Surat, Gandhinagar, Kutch and Ektanagar, the preparations for which were reviewed at a meeting presided over by Prime Minister Narendra Modi via videoconferencing on Friday evening.

The meeting took place as soon as the model code of conduct was lifted following the completion of the Assembly elections, in which the BJP returned to power with over 50 per cent of the votes.

Chaired a meeting of Governors, LGs and CMs to discuss India’s G-20 Presidency and aspects relating to the G-20 events which will take place across India through the coming year. Emphasised on how the states can showcase their rich potential and vibrant culture in these events.

Chief Minister Bhupendra Patel informed the prime minister about the different committees that had been set up for security, protocol, logistics, travel and that arrangements had been made for showcasing tourist destinations, local cuisine, history and heritage to the guests, according to a government release.