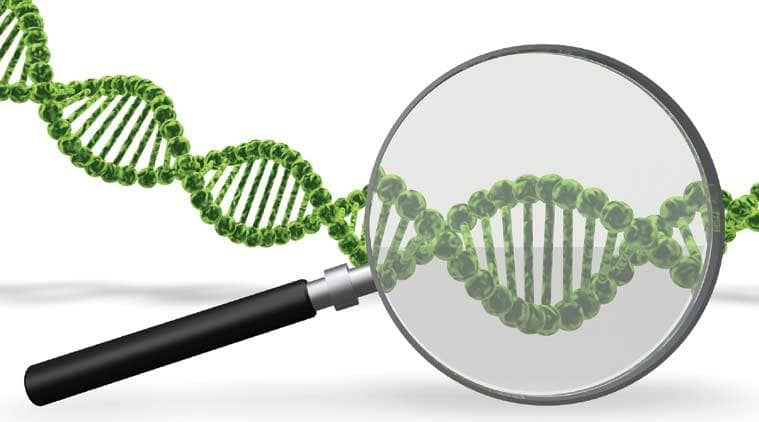 The webinar titled ‘Role of forensic DNA in fighting crime and expediting justice’ was organised by the Gujarat Forensic Sciences University (GFSU) and Ogilvy India. (Representational)

Citing increasing challenges in crime investigation, experts of forensic science, policing and judicial system, stressed on the accuracy and credibility of DNA testing in investigations and demanded more trained officers to collect DNA samples, in a webinar (web seminar) on Monday.

The webinar titled ‘Role of forensic DNA in fighting crime and expediting justice’ was organised by the Gujarat Forensic Sciences University (GFSU) and Ogilvy India.

“DNA testing as evidence was introduced in India around 1999… It changed the scenario as it could identify the accused as no two DNA structures could be same. DNA samples are found in bodily fluids, tooth, hair, skin, semen and any object that we touch. DNA technology cannot speed up the judicial process but it can speed up the investigation and it simplifies the work of the judges… police can better convince the judges with scientific data,” said Dr JM Vyas, director, GFSU.

“The Priyadarshani Mattoo case was one of the historic cases where an acquittal by trial court was turned into a conviction by the Supreme Court. Earlier, DNA evidence was disregarded by the trial court but when SC took note of the evidence, it opined that there is no reason to not to rely on the data of DNA evidence,” said Dr Pinky Anand, additional solicitor general to the Government of India.

Vivek Sood, senior advocate in the SC, said, “In Ryan International School murder case, a bus conductor was arrested and put behind bars… but the DNA tests later showed it was not the conductor but a senior student of the same school who was the culprit.”

Experts also focused on the need for better trained police officers on ground who are supposed to collect DNA evidence as first responders.

“We need more trained manpower and our university has been training advocates, public prosecutors, judges and police officers in DNA evidence collection and testing. We are also creating large pools of forensic expert who can be appointed to help the local police,” said Dr Vyas.

Gujarat: All RTOs to resume work on June 4