A division bench of the Gujarat HC had taken suo moto cognisance of untreated wastewater being discharged in the Sabarmati river based on media reports in August. 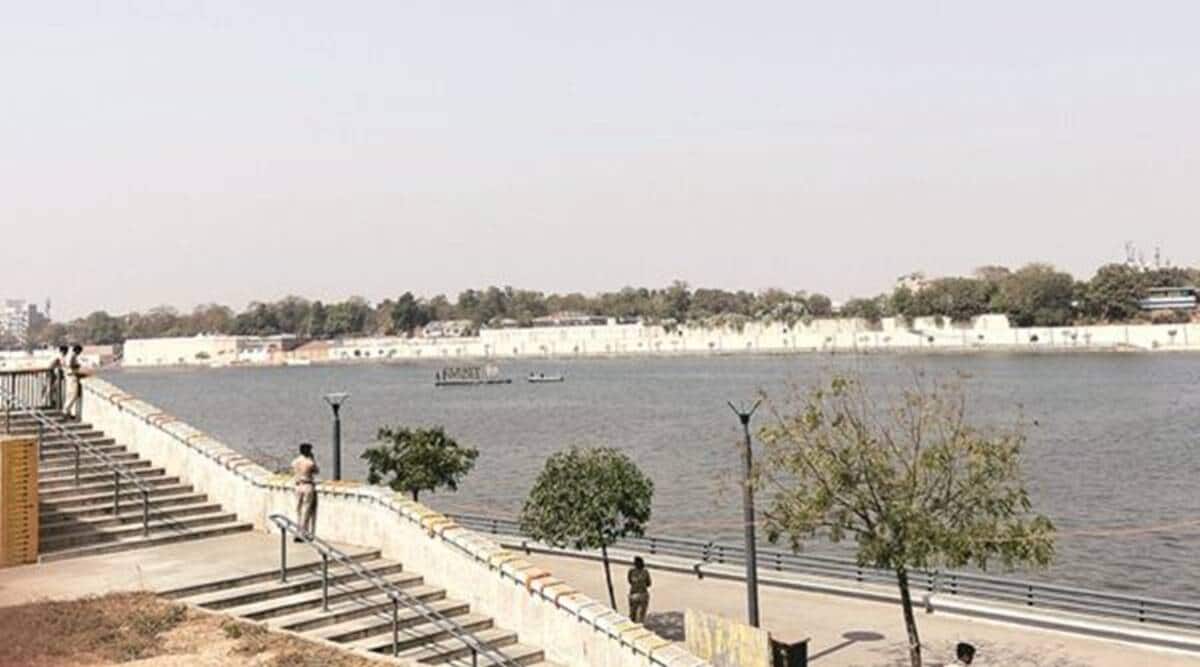 The court indicated that it shall be passing a short order soon while granting AMC and other parties a week’s time to respond to the submissions made by the amicus curiae.

A report by the Central Pollution Control Board (CPCB) over wastewater being discharged in the Sabarmati river in Ahmedabad, following directions from the Gujarat High Court last month, stated that several polluting indicators exceed the permissible or prescribed sewage treatment plant (STP) parameters.

A division bench of the Gujarat HC had taken suo moto cognisance of untreated wastewater being discharged in the Sabarmati river based on media reports in August. The CPCB report, submitted before the bench on Tuesday, concludes based on its interim analysis of river water samples that “untreated/partially treated municipal wastewater is being discharged in the River Sabarmati,” from specific locations. The report also states that the dissolved oxygen level found in its samples indicates “high pollution load in the river”, while noting that the water quality at the riverfront is relatively better.

Meanwhile, during the course of submissions made by the amicus curiae Hemang Shah before the bench of Justices JB Pardiwala and VD Nanavati, it was revealed that an agricultural cooperative society Miroli Piyat Sahakari Mandli, has set up a “full-fledged pumping station”, by the approval of Ahmedabad district collector several years ago. The society’s pumping station draws the sewage-cum-industrial effluent mixed water to irrigate their fields. Shah further suggested that among the immediate steps that must be taken to restore or stop the pollution of the river, the electrical power to the pumping station must be disconnected, as they have inserted pipes in the sewage line which is only adding to the river pollution.

Shah however added that the society be given a fair opportunity of hearing before any such action is taken, by impleading the society as well as Ahmedabad district collector as parties.

Subscriber Only Stories
View All
Delhi confidential: Focus On Projects
At the end of the Bharat Jodo Yatra
Why BharOS has Indian developers excited and sceptical: ‘More choice is g...
UPSC Essentials | Weekly news express with MCQs: Republic Day, India-Egyp...
Apply New Year promo code SD25
Also Read |Discharge of untreated effluent into Sabarmati: HC says ‘catch hold of everyone responsible for this by their ears’

In a report submitted by the amicus curiae which the bench has taken cognisance of, 10 suggestions to control or remedy the situation have also been provided. One of the suggestions includes the formation of a joint taskforce comprising officers of AMC, GPCB, Torrent Power, police personnel and judicial officer (retired) or any such member, where this taskforce will be responsible for carrying out inspection and sealing of set-ups which are releasing/discharging their wastewater into the sewer lines.

As the suggestion resonated with the bench, the court during the hearing sought the AMC’s opinion on what it makes of such a taskforce, to which the AMC responded that a task force already exists with officials from AMC, GPCB and industry associations as its members. Upon inquiry from the bench on what this taskforce has done till now, the civic body said that in “certain catchment areas” it carries out surprise visits.

Unconvinced, the bench remarked, “We want something concrete…who should head this (joint) taskforce…there has to be a particular person of some designation whom we can repose confidence in…some officer with some credential.”

The court indicated that it shall be passing a short order soon while granting AMC and other parties a week’s time to respond to the submissions made by the amicus curiae.