However, Education Minister Bhupendrasinh Chudasama told The Indian Express, “They cannot do this. These are affluent schools and should be serving the society during the pandemic. If they do this, others will also cite similar reasons and follow them.” 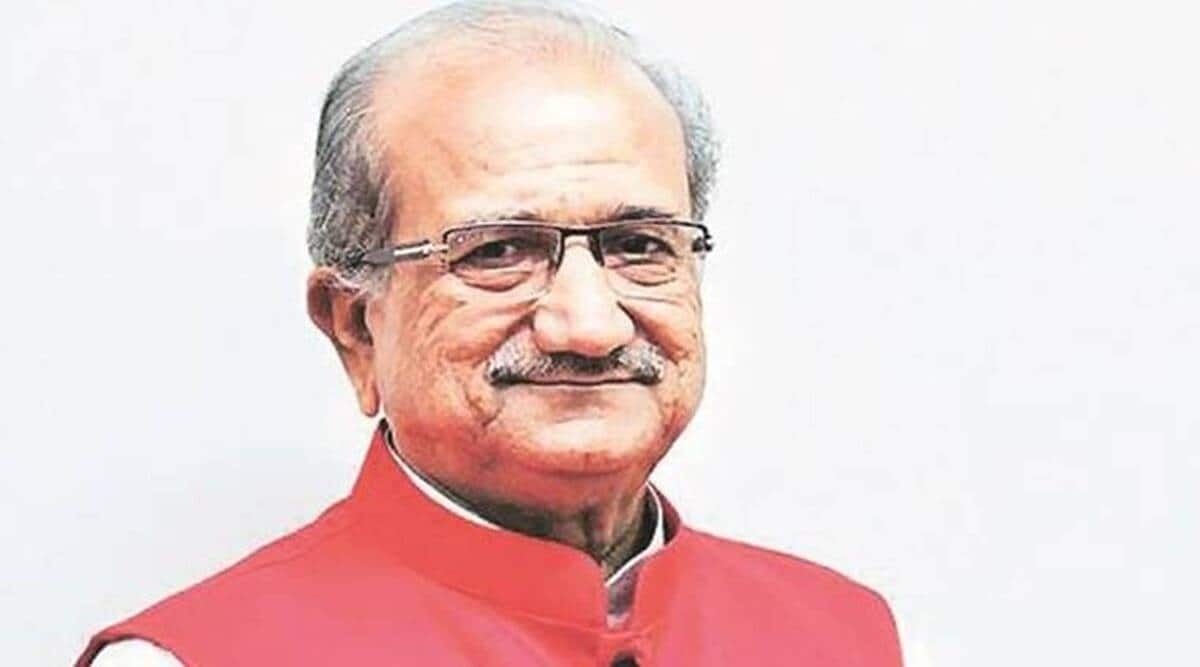 Citing a loss of 30 per cent in the current academic year’s fees collection and the further increase in losses due to fixed costs, along with 25 per cent reduction in fees directed by the state government, a chain of popular private schools in Ahmedabad — Udgam School, Zebar School, Satellite School and Bodakdev School — announced the deduction of teachers’ salaries up to 15 per cent as part of “unprecedented steps for cost-saving for survival of schools”.

The decision to pass on the 25 per cent fee reduction to nearly 550 teachers in all four schools, despite the state government’s directive of no reduction in teachers’ salaries, has brought out differences between private schools and the government out in the open. This is also expected to pave the way for other private schools to replicate a similar reduction.

“We had anticipated a reduction of 15 per cent in annual fees and had planned our expenditure through the year. However, 25 per cent reduction in fees suggested by the government has forced us to take unprecedented steps for cost-saving for the survival of schools. Thus, a blanket reduction of 10 per cent in gross salary and an additional five per cent reduction for those who are getting a gross salary of Rs 35,000 has been decided. We have explored all avenues of cost-cutting and hence, instead of 30 per cent loss, we have been able to reduce the impact by 50 per cent on the teachers’ income,” stated a statement by the schools’ management.

Manan Choksi, the director of the schools who is also heading the Association of Progressive Schools (AOPS), claimed that they were left with no option since the Fee Regulation Committee (FRC) did not leave any profit margin for them.

“The part of the shortfall due to FRC and fee reduction is put on teachers; rest mostly borne by the school. We are bearing 40 per cent losses and only passing on 15 per cent to teachers. After the FRC came into effect, we have refunded the excess fee of Rs 5 crore to parents in the last one year. Today, we do not have any reserves to bear these losses,” Choksi told The Indian Express. “We have not laid off our staff like many other schools… The government did not mention this in the Government Resolution (GR), but only in a release. Without cutting salaries, we will not be able to run the school.”

However, Education Minister Bhupendrasinh Chudasama, who had directed schools not to deduct teachers’ salaries or lay them off, told The Indian Express, “They cannot do this. These are affluent schools and should be serving the society during the pandemic. If they do this, others will also cite similar reasons and follow them.”

“We were occupied coping with challenges of the new era of education and the government came out with a GR of a blanket 25 per cent reduction in fees. After the FRC came into existence, schools have not been allowed a surplus as high as 25 per cent. Moreover, the government also informed us to not increase five per cent fees as suggested by the FRC earlier. There is a loss of 30 per cent in the current academic year’s fees collection. There is an increase in losses due to fixed costs of transport and optional activities, since no amount is to be charged from parents,” the schools’ management statement further said.