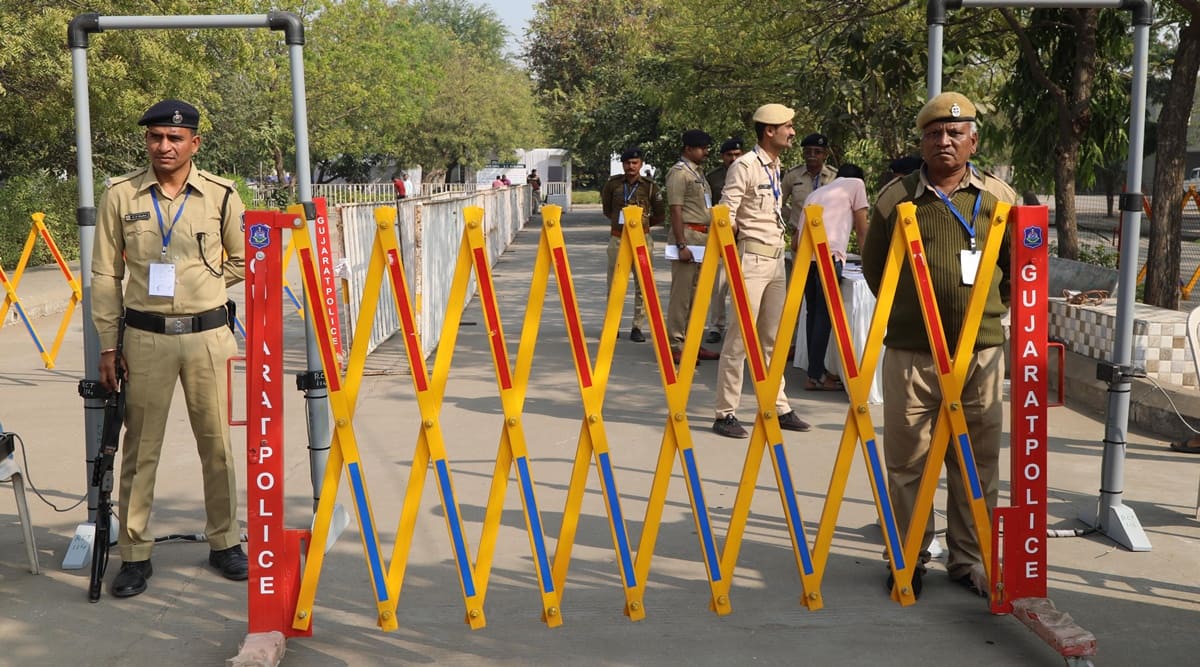 The Election Commission has completed preparations for counting of votes that is set to be held at 37 counting centres across Gujarat on Thursday. The entire process will be videographed.

As many as 182 counting observers and an equal number of election officials will be deployed for the counting process. Every table in the counting centres will have a micro-observer, counting supervisor and a counting assistant.

The elections for the Gujarat Assembly was held in two phases on December 1 and 5. The elections saw a turnout of 64.33 per cent, the lowest in the past 10 years. Of the 4.9 crore voters listed on the electoral rolls, only 3.16 crore voted, of which 66.74 per cent were men and 61.75 per cent were women.